Virtual Tour of a Possible Enslaved Dwelling Near Powhatan

Lewis was born probably into slavery in Powhatan County in or about January 1839. He is believed to be the son of Moses Lewis and Lucy A. Funn. He had very little education, although he could probably read and write, and in 1870 identified himself to the census enumerator as a farm laborer. About 1864, not yet legally free and therefore not able to enter into a legal marriage, Lewis married Willie Anna Brooks. They had eleven children, among them at least five sons and at least two daughters. He and his wife farmed and lived all their lives in Powhatan County.

When and how Lewis became active in Republican Party politics is not certain. By the end of the 1870s the state had become deeply divided politically between people called Funders, who wished to pay the old antebellum public debt in full, and others called Readjusters, who wanted to adjust, or readjust, payment of the debt to reduce the amount of principal and the rate of interest so as to save money and be able to increase appropriations for the public schools. One or more men from Powhatan County attended the February 1879 convention in Richmond that founded the Readjuster Party, but no full roster of people who attended was published, and it is not clear that Lewis was among them. That October, Republicans nominated Lewis (misidentified as “Jefferson Lewis”) and John Cox, another African American, as candidates for the two seats in the House of Delegates that included Chesterfield and Powhatan Counties and the city of Manchester. The race also featured two white conservatives who were probably Funders, a white Readjuster, and two African American Republican Funders as well as Lewis and Cox, who were both identified as Republican Readjusters. In November Lewis received the highest number of votes with 1,297 while Conservative George H. Jewett received 1,042 and by a narrow margin won the district’s other seat.

Republicans and Readjusters won majorities in both houses of the assembly that year, but as a newcomer, Lewis received an appointment to the lowest-ranking seats on the relatively inconsequential Committees on Claims and on Federal Relations and Resolutions. He introduced a bill to repeal an 1875 law that taxed owners of all dogs in Powhatan County to create a fund to compensate owners of sheep that roaming dogs killed, but it did not pass. The most contentious issue he faced during the session and on which he cast his most important vote concerned the public debt. He voted to pass the bill that Senator Harrison Holt Riddleberger introduced to refinance the debt as Readjusters desired, but the governor vetoed the bill, and the Senate failed to override the veto.

In mid-March 1881, in preparation for the November 1881 general election, African American Republicans met in Petersburg and voted to make a formal alliance with the Readjuster Party. The M. Lewis one newspaper listed as a Powhatan County delegate was almost certainly Neverson Lewis. In November, Lewis and William F. Giddings, a Republican, former member of the House of Delegates, and Ohio native who then lived in Chesterfield County, won the two House seats in the district. Giddings received 2,373 votes, Lewis 2,288, while their opponents received 2,054 and 2,024 respectively. Republicans and Readjusters retained their majorities in the General Assembly in 1881 and elected a sympathetic governor.

Lewis had apparently impressed some leading legislators during his first term because in his second the Speaker appointed him to the important Committees on Agriculture and Mining and on Banks, Currency, and Commerce and to the less important Committees on Militia and Police and on Officers and Offices at the Capitol. He reintroduced his bill to repeal the law that taxed dogs to protect sheep in Powhatan County, and it passed, but a bill he introduced to require the state to erect armories in counties and cities with established militia organizations did not pass. The assembly passed a large number of very important reform bills, including refinancing the debt, many of them of special interest to African Americans, such as increasing the appropriations for the public schools. Lewis voted for a bill the assembly passed that abolished the whipping post and what the law termed “punishment by stripes.” Lewis either did not win the Republican or Readjuster Party nomination for a third term in 1883 or did not choose to run for reelection again. 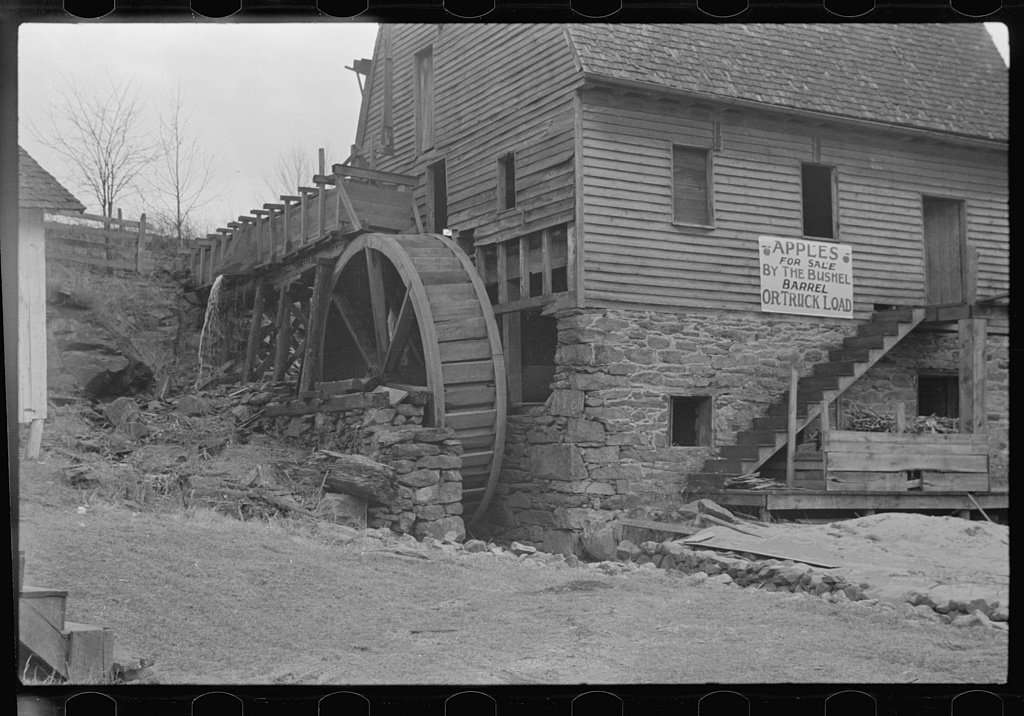 Described many years later as an honest and well-liked man, among white people as well as among African American people, Lewis rented as well as owned farmland, and owned a portable gristmill at one time. He and James Martin paid $100 in May 1880 to purchase a one-acre lot in the community of Pineville. Lewis sold his half interest to Martin for $70 in March 1882. Like many other farmers Lewis occasionally borrowed money on the credit of his crops, usually corn and tobacco, and once on the gristmill. In January 1884 he purchased a farm for $535 and to cover the note mortgaged the land, pledged the crops to be raised that year on another farm he rented and “his threshing machine, 4 horses and farm wagon, one colt 2 years old and all his farming implements.” Lewis died of typhoid fever, probably at his home in Powhatan County, on October 23, 1918, and was buried probably in a family cemetery in Powhatan.

Neverson Lewis is born probably into slavery in Powhatan County. He is believed to be the son of Moses Lewis and Lucy A. Funn.

Neverson Lewis and Willie Anna Brooks marry. They will have eleven children.

Neverson Lewis identifies himself to the census enumerator as a farm laborer.

Neverson Lewis serves on the Committees on Claims and on Federal Relations and Resolutions. He introduces a bill to repeal an 1875 law that taxes dog owners to protect sheep in Powhatan County, but it does not pass.

Republicans nominate Neverson Lewis and John Cox as candidates for the two seats in the House of Delegates that include Chesterfield and Powhatan counties and the city of Manchester.

Neverson Lewis, a Republican Readjuster, wins election to the House of Delegates by a vote of 1,297 to 1,042, defeating Conservative George H. Jewett.

The General Assembly passes a bill to reduce the rate of interest on the debt to 3 percent for fifty years and to repudiate about one-third of the principal. The governor vetoes it.

Neverson Lewis and James Martin pay $100 to purchase a one-acre lot in the community of Pineville.

Neverson Lewis is almost certainly a delegate to a gathering of African American Republicans in Petersburg.

Neverson Lewis is appointed to the Committees on Agriculture and Mining, on Banks, Currency, and Commerce, on Militia and Police, and on Officers and Offices. He reintroduces his bill to repeal the tax on dogs in Powhatan County and it passes. His bill requiring the state to erect armories in counties and cities with established militia organizations does not pass.

Neverson Lewis and William F. Giddings win election to the House of Delegates from the district that includes Chesterfield and Powhatan counties and the city of Manchester.

Neverson Lewis sells his interest in his one-acre lot in Pineville to its co-owner, James Martin.

Neverson Lewis purchases a farm for $535.

Neverson Lewis dies of typhoid fever, probably in Powhatan County. He is likely buried in a family cemetery in Powhatan.