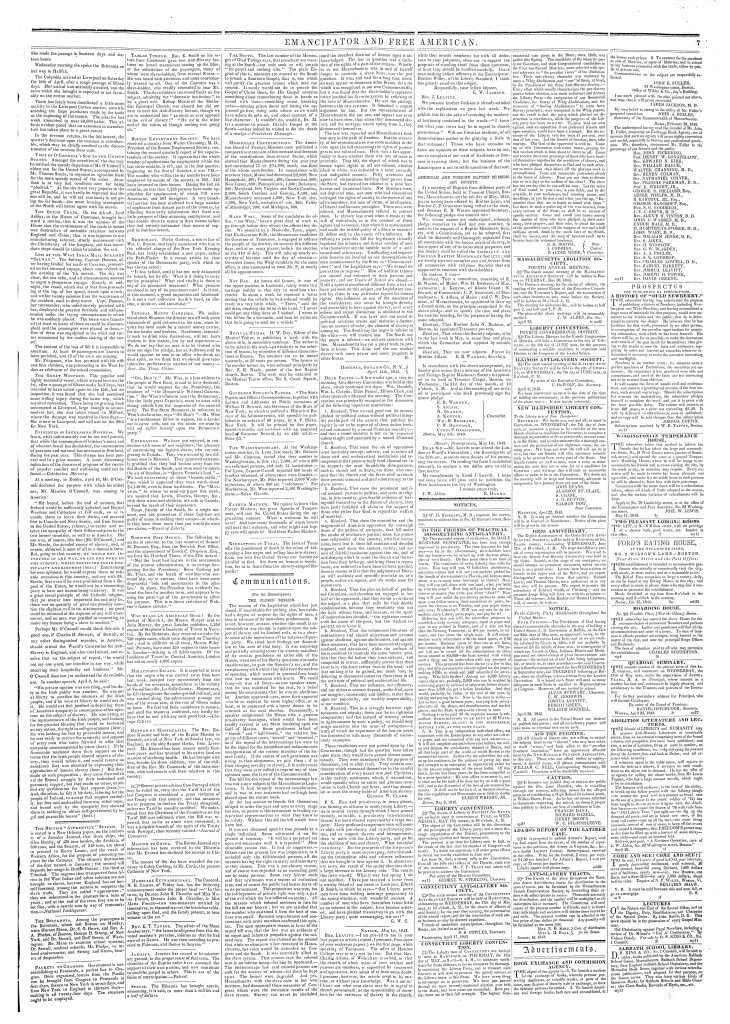 Miraculous Escape. It is reported in town that the negro who was carried away from here last week, escaped very mysteriously from the hands of his overseers, somewhere in the vicinity of Vermillionville, La Salle County. Report says, he fell through into the under-ground railroad, and was carried along the subterranean passage on one of the steam cars, at the rate of fifteen miles an hour. We feel but little confidence in rumors, and until the report is confirmed, can hardly believe that he met with any such good luck.—Chicago Citizen.