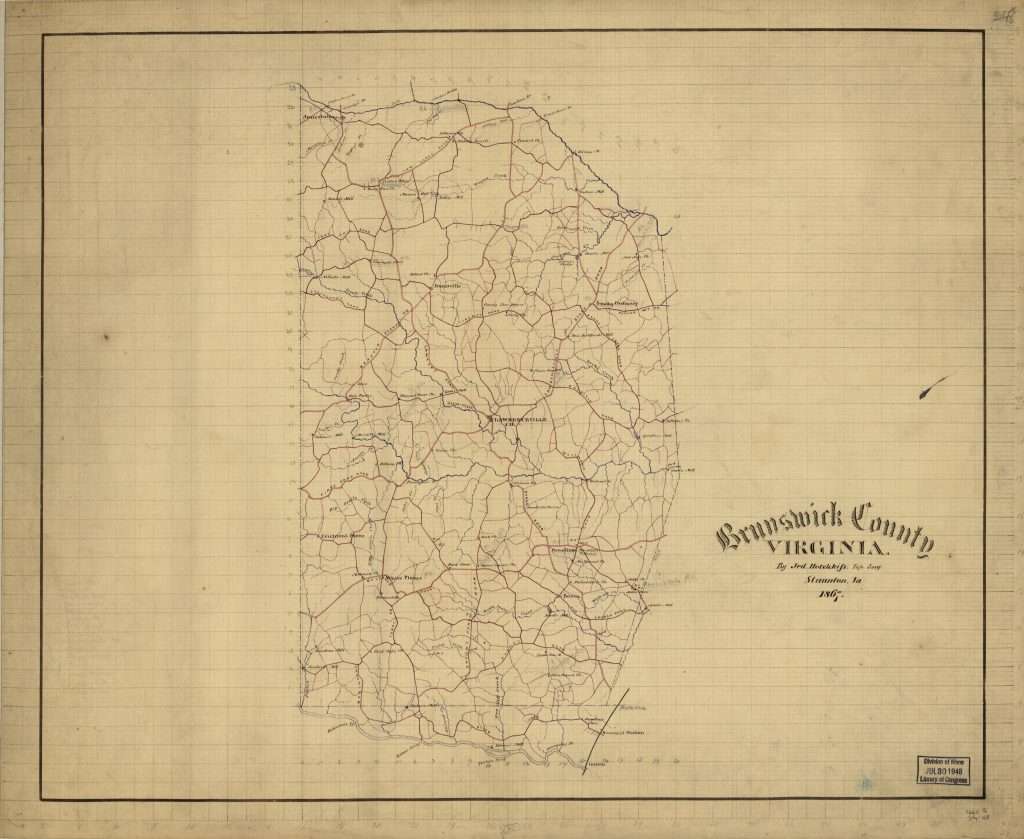 Wheeler was born into slavery in Brunswick County and was the son of William “Buck” Wheeler and Eliza Turner Wheeler. Little is known about his childhood, but he may have received some education and learned to read and write. He appears in the 1870 and 1880 U.S. Census records as a farm laborer, and in the latter he was identified as Mack Wheeler. On December 29, 1881, M. C. Wheeler, as he was also sometimes referred to, married Maria (sometimes Mariah) Tucker in Brunswick County. They had eleven children, including six daughters and three sons who survived childhood, and a niece who later lived with the family.

It is not clear how or when Wheeler became involved in politics. He appears to have supported the Readjusters, a biracial party that had been organized in 1879 to advocate reducing payments on Virginia’s large pre–Civil War public debt to make more money available for the public schools. Many Republicans joined forces with the Readjusters, and in August 1883 Wheeler was described as the “coalition nominee” for Brunswick County’s seat in the House of Delegates. On November 6, he defeated a white Conservative by a vote of 1,565 to 1,153 to win a two-year term. The coalition lost its majority in both houses of the General Assembly that year, and as a result Wheeler received low-ranking assignments to the Committees on Labor and Poor, on Officers and Offices at the Capitol, and on Immigration. Not particularly active during the term, he proposed an unsuccessful bill to revise the act relating to the crops that could be exempt from being seized for the collection of debts. He opposed a bill extending the time period for Brunswick County’s repeal of the fence law to take effect. Despite his explanation that both white and Black voters supported the repeal, thereby requiring landowners to fence in their property rather than requiring livestock owners to fence in their animals, the eighteen-month extension was approved.

Democratic Party leaders in the General Assembly called it back into special session in August 1884. During the session the assembly passed over the governor’s veto a law usually known as the Anderson-McCormick Act, which allowed the assembly—controlled by Democrats—to appoint all election officers and give them control over who could register and be allowed to vote. Along with the other Black delegates, Wheeler had voted against a similar bill that was passed and vetoed by the governor during the regular session, and he again voted against the bill when the delegates passed it over the governor’s second veto.

In 1885, Wheeler either did not seek reelection or did not receive the Republican nomination. He remained involved in party politics and was a county delegate in September 1886 at a convention of more than one hundred Republicans, the majority being African American, that met in Petersburg to nominate a candidate for the Fourth Congressional District, which then included Petersburg and eleven counties in the southern part of the state and along the North Carolina border. Wheeler was appointed to the Committee on Permanent Organization. 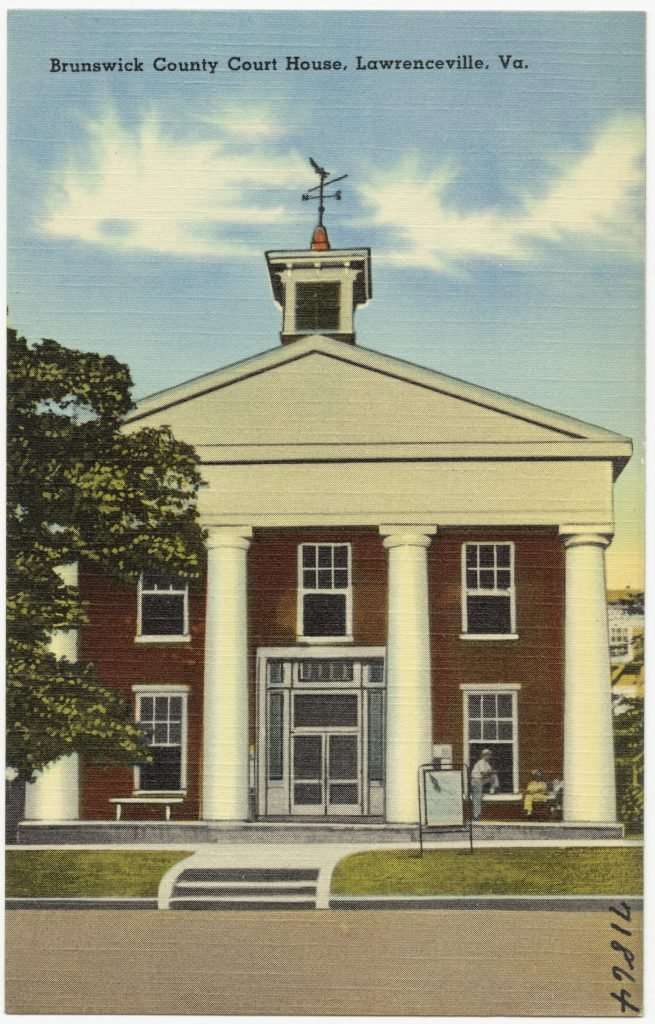 He purchased fifty acres of land for $150 in January 1885. Three years later Wheeler used the property as collateral for paying a debt, and by 1890 he had accumulated a number of liens against his property. During a years-long lawsuit filed by one of his creditors, Wheeler was warned multiple times by the court that his property would be sold at public auction to pay his debts. By January 1894 the various liens were settled in such a way that he retained his property. In June 1899, Wheeler entered into a contract giving the Brunswick Lumber Company the right to harvest the timber on his property for a period of seven years, including the right to construct buildings and railways to haul the timber. He paid taxes on fifty-four acres of land until his death as well as on such personal property as horses, cattle, hogs, and farm equipment.

In 1903 he was one of twenty-four men named to the petit jury pool for the federal district court’s spring term. Maclin C. Wheeler died of acute dysentery on June 6, 1916. He was buried in a Brunswick County cemetery.

Maclin C. Wheeler appears in the 1870 and 1880 manuscript census records as a farm laborer.

Maclin C. Wheeler marries Maria Tucker in Brunswick County. They have eleven children, including six daughters and three sons who survive childhood, and a niece who later lives with the family.

Maclin C. Wheeler is the "coalition nominee" or Readjuster nominee for Brunswick County's seat in the House of Delegates.

Maclin C. Wheeler defeats a white conservative by a vote of 1,565 to 1,153 to win a two-year term. He receives low-ranking assignments to the Committees on Labor and Poor, on Officers and Offices at the Capitol, and on Immigration.

Maclin C. Wheeler votes against the successful Anderson-McCormick Act, which allowed the assembly to appoint all election officers and give them control over who could register and be allowed to vote.

Maclin C. Wheeler sits on the Committee on Permanent Organization at a convention of mostly African American Republicans to nominate a candidate for the Fourth Congressional District.

Maclin C. Wheeler enters into a contract giving the Brunswick Lumber Company the right to harvest the timber on his property and the right to construct buildings and railways to haul the timber.

Maclin C. Wheeler is one of twenty-four men named to the petit jury pool for the federal district court's spring term.

Maclin C. Wheeler dies of acute dysentery and is buried in a Brunswick County cemetery.