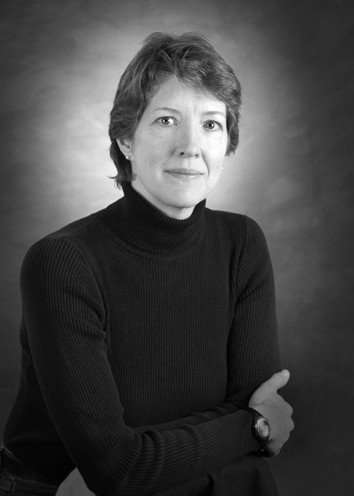 In 2003 the journal won the Appalachian Studies Association’s e-Appalachia Award. The association noted that “the site is an excellent model of how the web can channel and facilitate collaboration in the region.” It maintained that “the content of the site is top-notch and diverse … The site does not limit itself to any narrow definition of who an Appalachian artist is and what he or she does.” The association concluded, “In the hands of Joe Champagne, the web designer, html itself is a form of artistic expression.”

Nantahala takes advantage of its online format to allow viewers to examine photographers’ portfolios, and to see and hear artists in their own words. Supported by a grant from the Appalachian College Association and the Mellon Foundation, Nantahala is hosted on the web servers of Virginia Intermont College. Back issues are housed in the e-journal archives at Virginia Tech.