John Quincy Hodges was the son of William Johnson Hodges and Mary Hodges, a native of England, and was born in September 1841 in Williamsburgh (later part of Brooklyn), New York. His parents named him for former president John Quincy Adams, who was a member of the U.S. House of Representatives and had been waging a famous and determined fight against a standing rule of the house that prohibited the reception of antislavery petitions. In that year Hodges’s father and uncle, Willis A. Hodges, who was later a member of the Virginia Convention of 1867–1868, signed a petition to Congress protesting that so-called gag rule. Another uncle, Charles E. Hodges, later served in the Virginia House of Delegates.

Hodges’s father and uncles were sons of freeborn African American parents of mixed-race ancestry and had been born in Princess Anne County (later the city of Virginia Beach), Virginia. All three at different times had fled the state in fear of their personal safety, and they resided in Brooklyn during the years preceding the American Civil War. In the case of Hodges’s father, he had been arrested, tried, convicted in Norfolk County, and sentenced to prison for forgery in 1829, but he had escaped, fled to Canada, and eventually settled in New York. 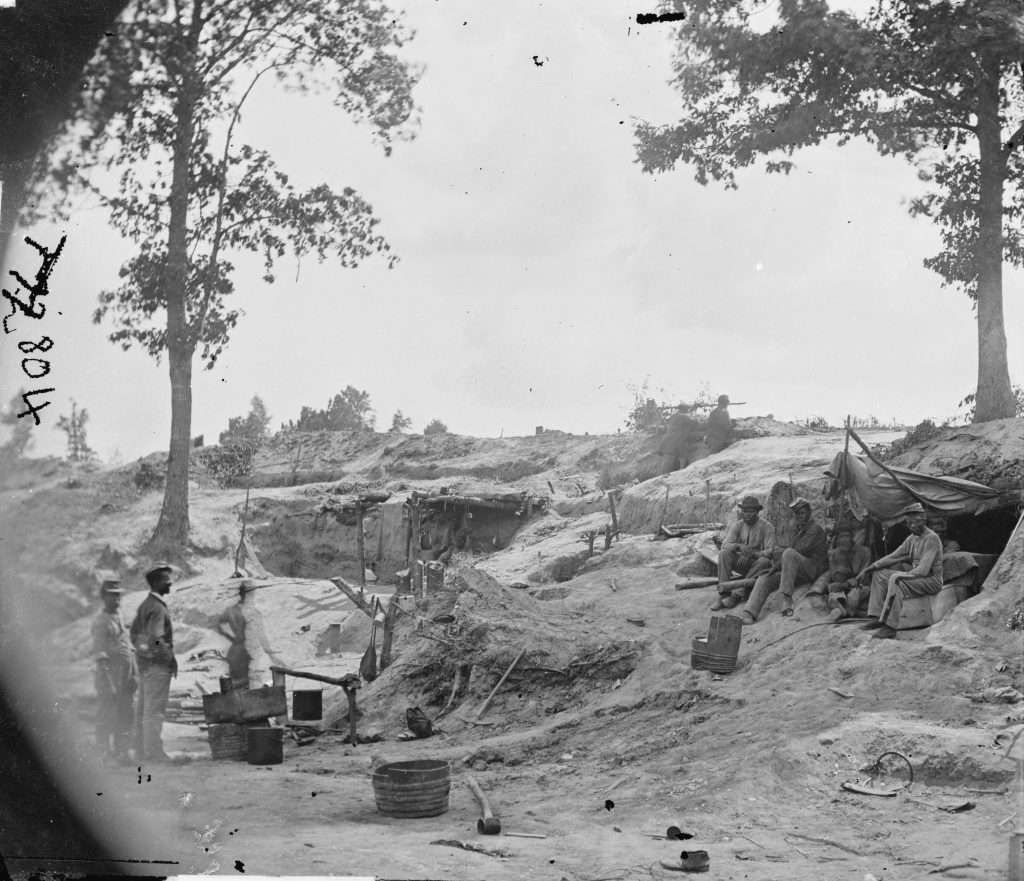 Very little is known about Hodges’s childhood and education. He served in the U.S. Army during the second half of and immediately after the Civil War, but confusion in his compiled service record leaves some details uncertain. References to him contain identical information for some dates as in the record of John H. Rhodes, of Rhode Island. When and where Hodges joined the regiment is not recorded. The regiment saw action on the outskirts of Petersburg in the spring of 1864 and was engaged at the Battles of Chaffin’s Farm, New Market Heights, and Fair Oaks that autumn. In December it was transferred to North Carolina and took part in the assault on Fort Fisher early in January, but Hodges was ill and absent during December and February. The regiment entered Raleigh on April 14, 1865, and was present when Confederate general Joseph E. Johnston surrendered later that month. The service records for Hodges and Rhodes both describe them as being promoted to quartermaster sergeant of the regiment on July 1, 1865, serving in that capacity until April 30, 1866, and being mustered out with the rank of private at the end of their terms of service. It is quite possible that the interleaved records of Hodges and Rhodes refer in part (perhaps to the post-February 1864 period) to the same man’s military service and became confused by misreading original records of clerks with poor handwriting. 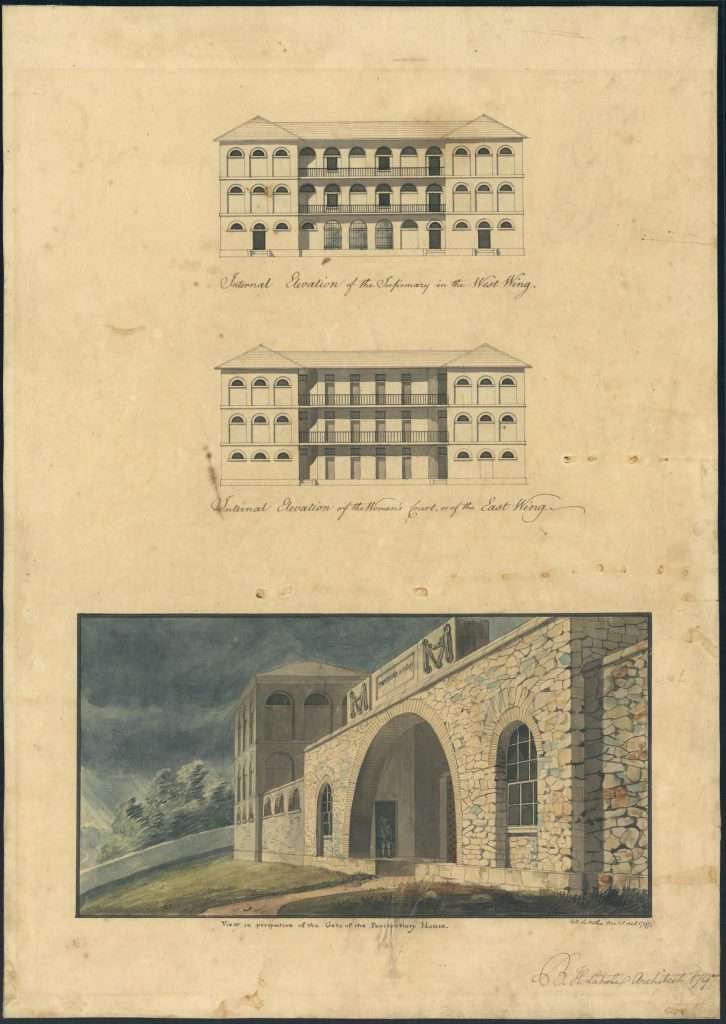 Hodges then settled in Norfolk and like his father worked as an agent assisting people with claims against the federal government following the army’s long presence in the city. His father had resided in the vicinity since mid-way through the Civil War and had recently married Emily Tucker, who had one son and one daughter. In the autumn of 1866, Hodges’s father was arrested and confined in the state penitentiary to serve the prison term to which he had been sentenced in 1829. On October 8, 1866, by an agreement between Hodges, his father, and his stepmother, she sold him for $5 her one-third interest in the approximately eighty-six-acre estate of her late father in order that Hodges could distribute the earnings from it equally among her two children, his sister, a nephew, and himself. Hodges took care of his stepmother during an illness that resulted in her death early in March 1867, soon after his father was released from prison.

Emily Hodges’s two brothers and her daughter and son-in-law filed a long series of lawsuits against Hodges and his father to have the deed of sale declared invalid on the grounds that she was mentally incapacitated and therefore legally incapable of being a party to a lawful contract. A jury so found in May 1873. In the meantime, Hodges’s father, acting under a power of attorney, attempted to sell the land, and Hodges, himself, mortgaged it to cover two $500 debts he owed. All of these actions led to several more lawsuits and an 1892 court ruling that all claims on the property beginning with the October 1866 sale to Hodges were null and void.

Hodges’s father and uncles had quickly become prominent African American leaders in Norfolk and Princess Anne County after the Civil War, which enabled Hodges to become well known, too. On July 6, 1869, he won election to a two-year term representing Princess Anne County in the House of Delegates. Hodges received 792 votes, the nearest of two competitors 700. The Speaker appointed him to the Committee on Propositions and Grievances. At the short special session of the General Assembly in October 1869, Hodges voted to ratify the Fourteenth and Fifteenth amendments to the U.S. Constitution as Congress required before it admitted senators and congressmen to their seats. He missed the important vote on June 29, 1870, that failed to delete a mandatory racial segregation provision from the bill to establish the state’s first free system of public schools and also missed the vote to pass the bill on July 1. At the end of March of the following year he joined most other African American delegates in voting for the Funding Act of 1871 by which the state committed to paying its pre–Civil War public debt. That had the unintended consequence of producing severe budget problems, which made less money available for the schools and set the stage for a decade of intense political conflict in the state.Hodges did not run for reelection in 1871. In July 1872 the Norfolk County Court approved two claims Hodges had lodged for compensation as a special constable. 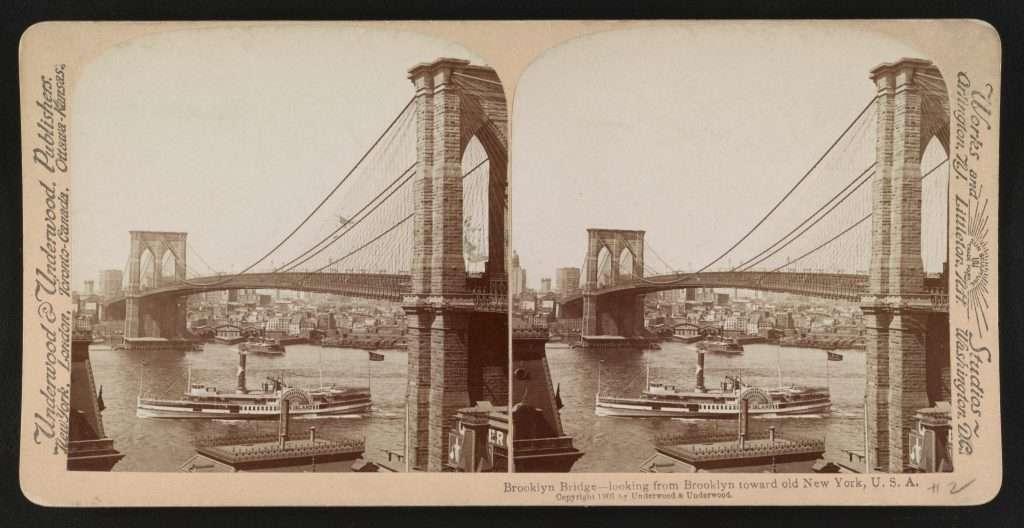 Family tradition reports that Hodges may have married Betsy Collins about 1865 and that they had three daughters and a son. In Norfolk County on May 17, 1873, he married Emma J. Burwell, a native of Raleigh, North Carolina. Where they lived and whether they had children are not recorded, nor is it known when she died. On at least four occasions in the 1870s, Hodges was arrested for drunk and disorderly conduct and served short sentences in the city jail when he lacked the money for his fines. He moved back to New York within a few years. An 1891 statement of the case in the last of the lawsuits about the Tucker property included a vague and undocumented assertion that Hodges had died intestate in the 1870s, which was probably a legal fiction to allow the suit to proceed against his unknown heirs and so quiet all resulting claims to the property. Hodges worked as a clerk in New York during the 1880s and 1890s, part of the time in the insurance industry. At the end of the century he resided in Brooklyn with his sister and her husband, all three of whom were recorded as white on June 1, 1900, the official date of the decennial census. The date and place of the death of Hodges and the place of his burial are not known.