Hale was born Anna Westcott Hale in Boston, Massachusetts, on May 6, 1908, to Philip Leslie Hale and Lilian Clark Westcott. Hale’s grandfather was the Unitarian clergyman, author, and statesman Edward Everett Hale, and her great-aunt was Harriet Beecher Stowe, author of Uncle Tom’s Cabin (1852). Although her parents were both accomplished painters, Hale pursued writing at an early age, publishing her first short story, “The Key Glorious,” in the Boston Herald at age eleven. She eventually decided to follow in her parents’ footsteps, however, and studied painting at the Boston Museum School.

Her first marriage, to Taylor Scott Hardin in 1928, moved Hale to New York City, where she quickly became a writer and editor for Vogue magazine. Over the next decade, Hale established herself as a professional author, first writing nonfiction for magazines such as Vogue and Vanity Fair, then serving as the New York Times‘ first female news reporter.

During this period, Hale also worked to establish herself as a fiction writer, and in 1932 she wrote her first novel, The Young Die Good, which follows the lives of the New York City “smart set” in the 1930s. Her short story “To the Invader” (1933) recounts a New England woman’s struggle to maintain her independence after she moves with her husband to Virginia, and it typifies Hale’s regionalist style of writing. 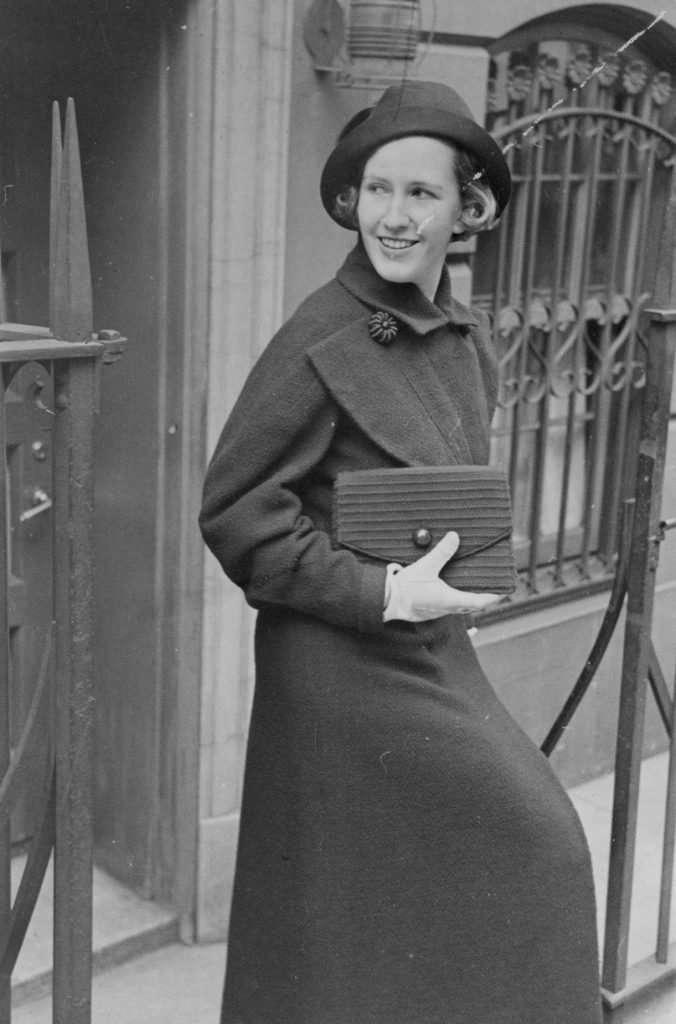 Following her divorce from Hardin, in 1936 Hale relocated to Charlottesville with her second husband, Charles Christian Wertenbaker. As did her previous homes in New England and New York City, Hale’s new home in the Virginia Piedmont found its way into her writing: she described the culture of the South from a displaced northerner’s perspective.

Hale divorced Wertenbaker in 1941 and married University of Virginia English professor Fredson Thayer Bowers in 1942. In that same year, Hale wrote her best-known novel, The Prodigal Women, which demonstrates the author’s skill at depicting ordinary characters as they deal with the demands and difficulties of their lives. During the period following her marriage to Bowers, Hale became extremely productive—she boasted at one point that she was The New Yorker magazine’s best author, having sold a record of twelve short stories in 1961.

As the wife of a senior professor at the university, Hale spent significant time with the faculty members at the University of Virginia. She also socialized a great deal with famed southern writer William Faulkner during his time as writer-in-residence at the university. In her essay “Col. Sartoris and Mr. Snopes” (1957), Hale describes her various interactions with the notably reclusive Faulkner using her typically keen observation of peculiarities.

Hale continued to write fiction for the remainder of her life. She penned two plays, which were produced at the University of Virginia; a biography of artist Mary Cassatt; a memoir of her life growing up in New England; the very popular The Life in the Studio (1969), a memoir of growing up the daughter of artists; and late in her life, one children’s book and several short stories. During the span of her writing career, Hale received an O. Henry Award, a Benjamin Franklin Award for short story authors, and a Henry H. Bellamann Award for literature.

In addition to her legacy as a writer, Hale was also a founder of the Virginia Center for the Creative Arts, a highly selective “creative retreat” originally located in Charlottesville, and now in Amherst, Virginia.

Nancy Hale died of a stroke in Martha Jefferson Hospital in Charlottesville on September 24, 1988.