Nathaniel Matthew Griggs was born in the mid-1850s into slavery in Farmville, and was the son of Matthew Griggs and Nicy Washington Griggs. Family tradition credits at least some of his success in life to the generous assistance of one or more local white families. Griggs learned to read and write and went to work in one of the local tobacco-processing factories. On July 24, 1879, he married Fannie Evans. They had four sons, three daughters, and an eighth child whose gender is unknown. Two of their children died young. Two of their sons attended Lincoln University, in Chester County, Pennsylvania, including Augustus C. Griggs, who became a clergyman. 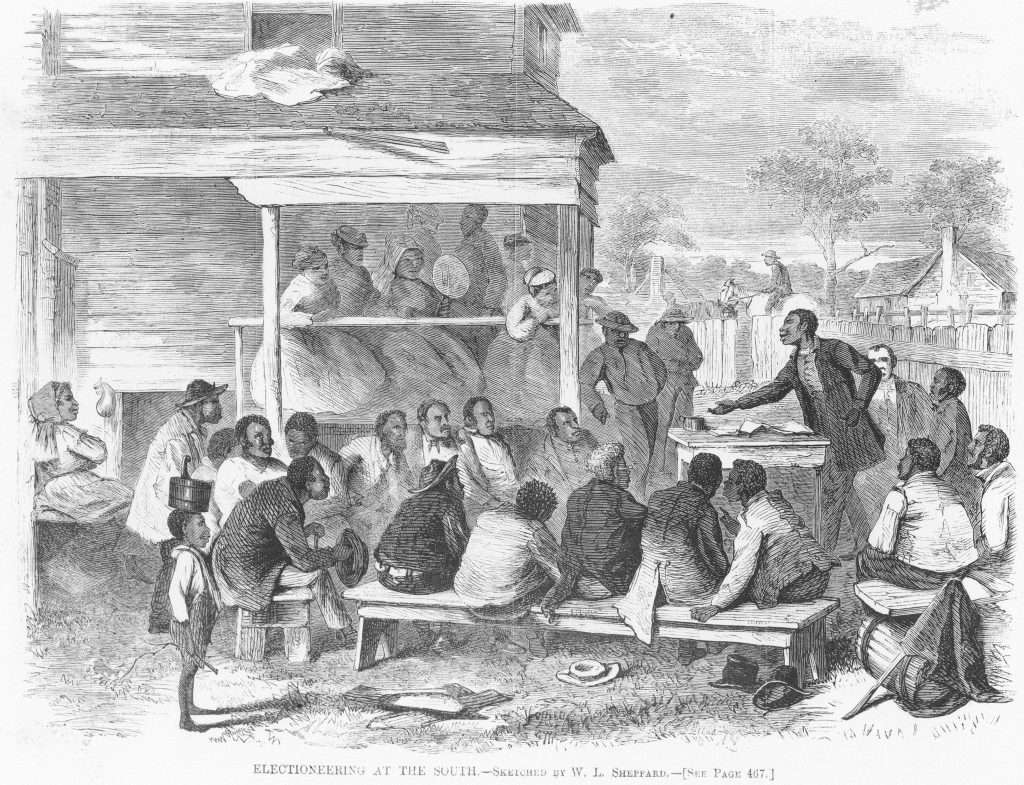 Matt Griggs, as he was usually known, got involved in politics while in his early twenties and was reportedly dismissed from his factory job for making political speeches. At that time the state was deeply divided between two political factions. Funders insisted that the state government pay the full interest and principal on a large public debt left over from before the Civil War. Readjusters wished to adjust downward, or readjust, the amount of principal to be paid and also the rate of interest in order to divert tax money from debt service to pay for the popular new public school system. With support from African Americans and Republicans, Readjusters won majorities in both houses of the General Assembly in 1879. Some Readjuster leaders welcomed support from African Americans and Republicans in hopes that a biracial, bipartisan coalition could sweep the statewide election in the autumn of 1881. Griggs attended the state convention of African American Republican leaders in Petersburg on March 14, 1881, that voted to affiliate with the Readjusters. In the general election that autumn the coalition of Republicans and Readjusters again won majorities in both houses of the General Assembly and also elected candidates for governor, lieutenant governor, and attorney general.

Griggs spoke at a Republican meeting in Amelia County in June 1882 on behalf of a candidate for the congressional district nomination, and in 1883 he defeated a white Readjuster to win the Republican nomination for the seat in the House of Delegates to represent Prince Edward County. Griggs won election to a two-year term in November by a vote of 1,498 to 977. Democrats won majorities in both Houses of the General Assembly in that election and began to dismantle some of the Readjusters’ reforms. As a result of being in the minority, Griggs had little chance to be influential. In the 1883–1884 regular and 1884 special sessions of the General Assembly, he received the lowest-ranking seat on the Committee on Banks, Currency, and Commerce, the second-to-the-lowest-ranking seat on the Committee on Labor and Poor, and the third-to-the-lowest-ranking seat on the Committee on Executive Expenditures. In the November 1884 special session the General Assembly passed over the governor’s veto a law generally known as the Anderson-McCormick Act, which empowered the General Assembly to select officers of election in every county and city. That effectively gave the Democratic Party control over election machinery, which they then used for partisan purposes. Griggs voted against the measure, one of the first of a series of laws intended to make it difficult for African Americans to vote and to win election to public office. He did not run for reelection in 1885.

Griggs’s mother borrowed $100 in 1885 and purchased two town lots in Farmville, which she sold for a $20 profit the following year. In May 1886 Griggs purchased for $400 a tract of land that measured 168 feet by 230 feet on the border between Farmville and the county. The following year he and his wife borrowed $200 from the Farmville Building and Trust Company, using the property as collateral, in order to purchase stock in the company.

In 1887 Griggs ran for a four-year term in the Senate of Virginia to represent the district of Amelia, Cumberland, and Prince Edward counties. Running with the support of Readjuster Party leader and U.S. senator William Mahone, Griggs easily defeated Samuel P. Bolling, an African American Republican and a former member of the House of Delegates, by a margin of 2,740 to 1,513. In the 1887–1888 session of the Senate, Griggs held the lowest-ranking seats on the Committees on Agriculture, Mining, and Manufacturing and on Public Institutions and Education. In the 1889–1890 session he lost his place on the Committee on Public Institutions and Education and instead served in the lowest-ranking seat on the relatively inconsequential Committee to Examine the Office of the Clerk of the Senate. Griggs represented Prince Edward County in the state convention of African American men in the spring of 1890, but he did not run for reelection to the Senate of Virginia in 1891. A group photograph of African American members of the General Assembly taken during Griggs’s first year in the Senate of Virginia shows that he was tall and robust with a serious demeanor. 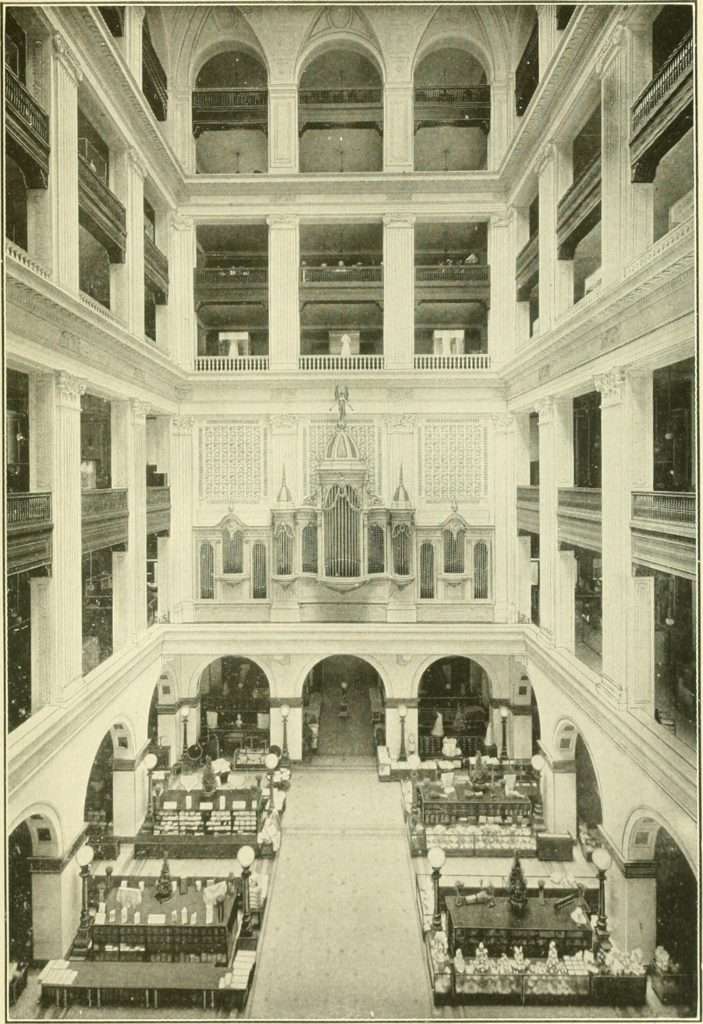 Griggs remained involved in local politics at least until the end of the decade, but the remainder of his life is unevenly documented. Early in the 1890s he worked as an employee of the Bureau of Printing and Engraving in Washington, D.C. After Republicans lost the presidency in 1892, he worked in the jewelry department at Wanamaker’s Department Store in Philadelphia. The 1910 census recorded him living in a Philadelphia rooming house and working as a porter in a department store, probably still Wanamaker’s. His family remained in Farmville while he resided in Philadelphia. After he left the department store, Griggs worked as a janitor for the Bureau of City Property. From time to time he returned home to his family in Farmville. Griggs returned from Philadelphia the last time in poor health early in June 1919 and died in Farmville on July 5, 1919. He was buried in the Odd Fellows Cemetery in Farmville.