Gilliam was the son of Reuben M. Gilliam and Patience Walker Gilliam, a free African American family that owned land in Prince George County, where he was born about 1840. Documentation of his family and personal life is scarce. Gilliam’s wife was named Susan, but there being no surviving official record of the marriage the date and her maiden name are not known. They had at least four daughters and two sons. Gilliam reportedly learned to read with the aid of a white woman to whom he was related. He identified himself to census enumerators in 1870 and 1880 as a farmer. On January 18, 1871, Gilliam paid $225 for a four-acre tract of land on the outskirts of Petersburg. Five years later he used the land as collateral when he borrowed $50 from the Citizen’s Bank of Petersburg, which he paid back within six months. Sometime during the decade Gilliam erected a house on the land.

Gilliam entered politics in 1871 and in November defeated white Conservative Mann Page 619 to 398 to win a two-year term in the House of Delegates representing Prince George County. Newspaper reports usually identified Gilliam as a Radical Republican. He received a low-ranking seat on the Committee on Manufactures and Mechanic Arts. Gilliam introduced a bill to change voter registration procedures, but its provisions are not known, and it did not pass. During debate on appropriations for the state’s colleges, he “was particularly anxious,” according to a newspaper report, “that the colored people should not be overlooked in the distribution.” Gilliam was also on record opposing a bill to prevent the sale of alcohol on Sundays.

During Gilliam’s first year in the General Assembly, members began more than a decade of wrangling about how to pay off a large public debt left over from before the American Civil War (1861–1865). Before he was elected, the assembly had passed a law to refinance the debt by issuing new bonds with interest-bearing coupons attached. The act allowed people to pay taxes with the coupons, which meant that tax revenue collected in cash plummeted even as the burden of debt service significantly increased. One unanticipated consequence was a reduction in appropriations for the popular new public school system. In December 1871 Gilliam voted for a resolution to suspend operation of the law until the expense of funding the debt could be determined. The governor vetoed the resolution, and the assembly then passed a bill to prevent payment of taxes with coupons, which the governor also vetoed. Gilliam was not present when the assembly voted to override the veto and pass the bill.

Gilliam represented the county’s Republicans at the party’s state convention in April 1872 and was secretary of the June county convention that elected him an alternate delegate to the next congressional district convention. During the assembly session of 1872–1873, he introduced a bill to delay collection of taxes in the county, but it did not pass. Later, immediately after the delegates decisively defeated a motion to eliminate the annual $15,000 appropriation for Virginia Military Institute from the appropriations bill, Gilliam proposed to add a $20,000 appropriation for Hampton Normal and Agricultural Institute (later Hampton University), but it failed by a vote of 61 to 22.

Gilliam campaigned for other Republicans in the 1873 election, and on October 2, the county’s Republicans nominated him for a second term in the House of Delegates. He won reelection in November by defeating another white Conservative 849 to 625. Gilliam retained his seat on the Committee on Manufactures and Mechanic Arts and also received the lowest-ranking seat on the more influential Committee on Propositions and Grievances. He introduced a resolution, which did not pass, in support of a civil rights bill then pending in Congress. Gilliam also introduced two bills that year: one to permit harvesting of wild fowl with traps, which would have made it easier for rural people to take turkeys, quail, or other birds to supplement their diets, but it failed to pass; and one that passed to authorize a Prince George County business to construct a pier on the bank of the James River. 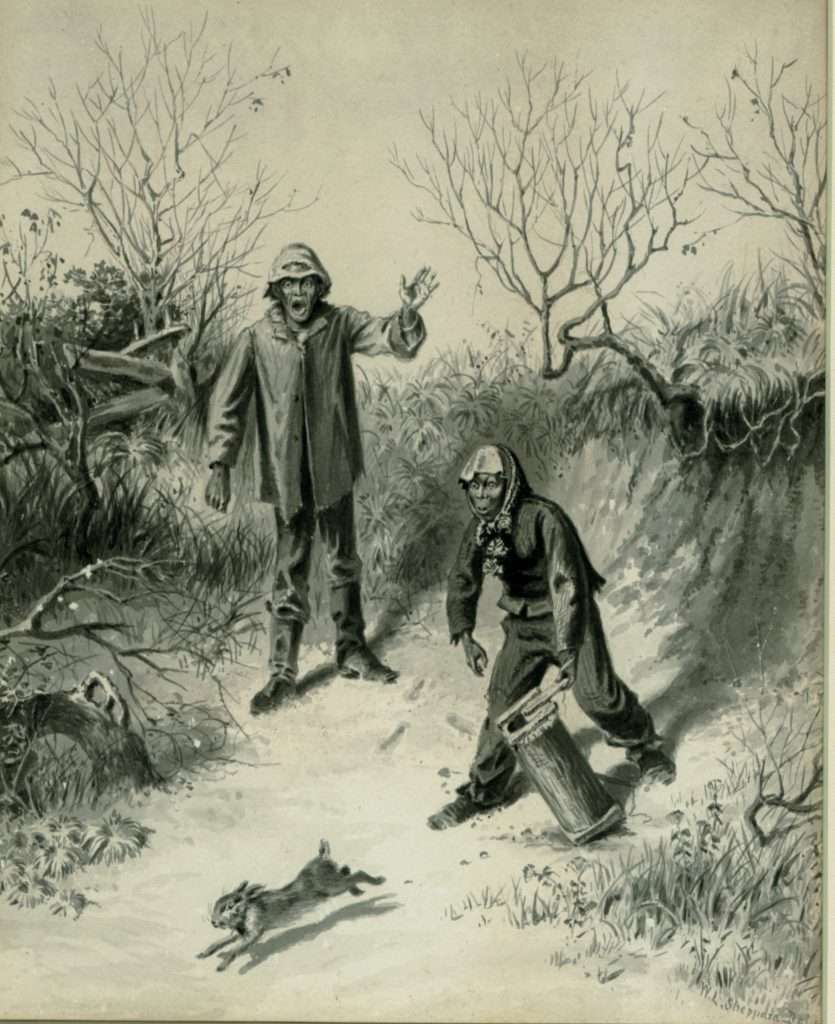 Early in the 1874–1875 session Gilliam proposed “that the ministers of the several churches in the city of Richmond, without regard to color, be alternately invited to open this house with prayer,” but the Committee on Rules never reported it out for a vote. He also reintroduced the bill to permit taking of wild fowl with traps, but again it failed to pass.

In 1875 Gilliam ran for a third term, but at one of the polling places the men who counted the votes lost some ballots and did not report how many of the remaining votes each of the two candidates received. Gilliam believed that he had received a large enough majority there to win a majority in the county, but without the return, Conservative Mann Page had a majority. Gilliam challenged Page’s election, but the county clerk misplaced the remaining ballots, which made a recount impossible. The House of Delegates declined to order a new election and seated Page. Gilliam evidently withdrew from partisan politics after that.

Late in the 1880s, he moved with his family to New York City, where he worked as a porter, a term that at the time embraced a variety of largely menial or custodial tasks. Gilliam died in Manhattan on January 23, 1893, and was buried at Saint Michael’s Cemetery, in Queens.