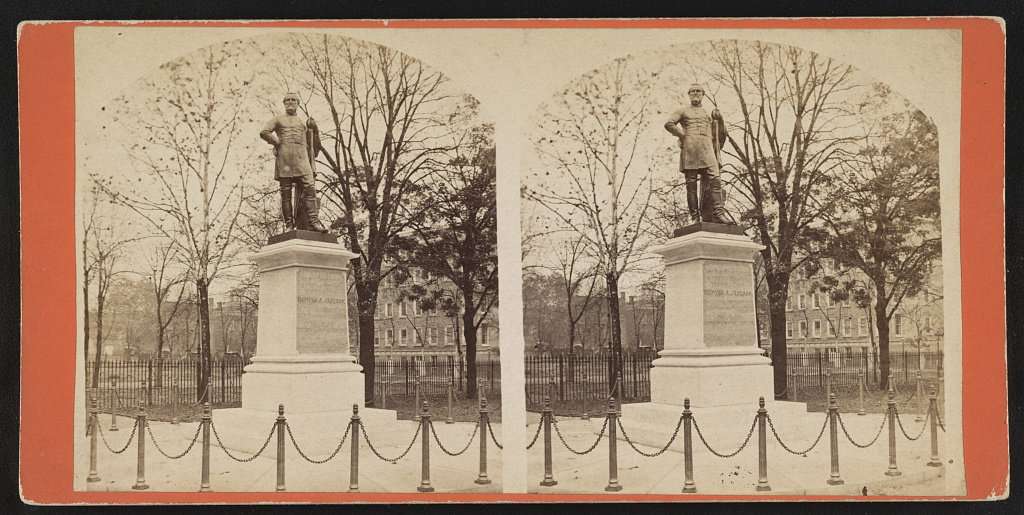 Freeman was born on May 16, 1886, in Lynchburg, Virginia, to Bettie Allen Hamner and Walker Burford Freeman, an insurance agent who had served four years in Lee’s Army of Northern Virginia. In 1892, the family moved to the former Confederate capital of Richmond, which was then at the height of a commemoration movement. Surrounded by a passionate discourse about the Civil War, Freeman developed an emotional and intellectual devotion to southern history and heritage. In Lynchburg, his family had lived down the street from the former Confederate general Jubal Early, whom Freeman would later describe as “snarling and stooped” and whom Freeman’s daughter would say had inadvertently terrified the young Freeman. Nevertheless, Freeman’s respect for men like Early would characterize his later scholarship. 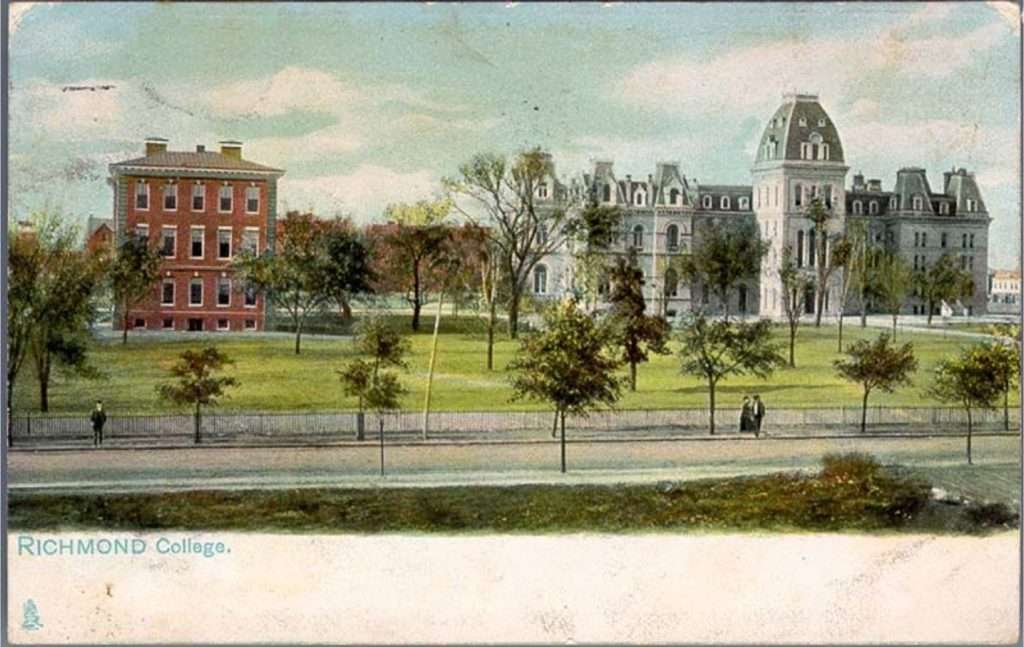 Freeman studied first at Richmond College (now the University of Richmond), receiving an AB degree in 1904, and then at Johns Hopkins University in Baltimore, Maryland, where in 1908 he earned a doctorate in history with the goal of writing an account of Lee and his army. His first book, the bibliographic survey A Calendar of Confederate Papers, was published in 1908. Freeman attempted to get a job in academia, but in the end he joined the staff of the Richmond Times-Dispatch in 1909. He was briefly Secretary of the State Tax Commission, and in mid-1914, after the Times-Dispatch was sold, he hired on at the Richmond News Leader. 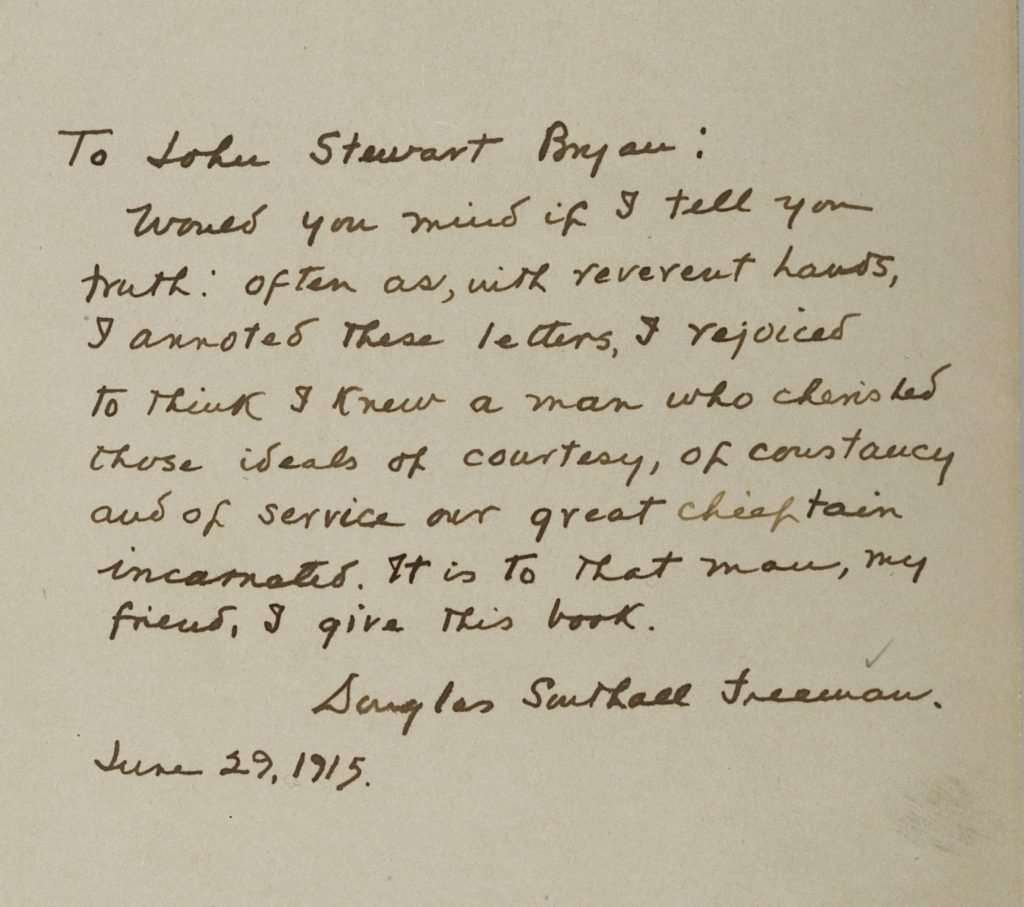 In 1911, an acquaintance unexpectedly delivered to him a cache of long-lost wartime communications between Lee and Confederate president Jefferson Davis. Lee’s Dispatches (1915) turned Freeman into an overnight sensation among Confederate historians and led to an invitation from the New York publisher Charles Scribner’s Sons to write a biography of Lee. Rather than surrender any of his journalistic responsibilities—after an astounding rise, he became editor of the News Leader in 1915—Freeman instead worked longer days. He researched Lee exhaustively and narrated the general’s Civil War years using what came to be known as the “fog of war” technique. By providing readers only the limited information that Lee himself had at a given moment, Freeman emphasized the confusion of war and the processes by which Lee grappled with problems and made decisions. 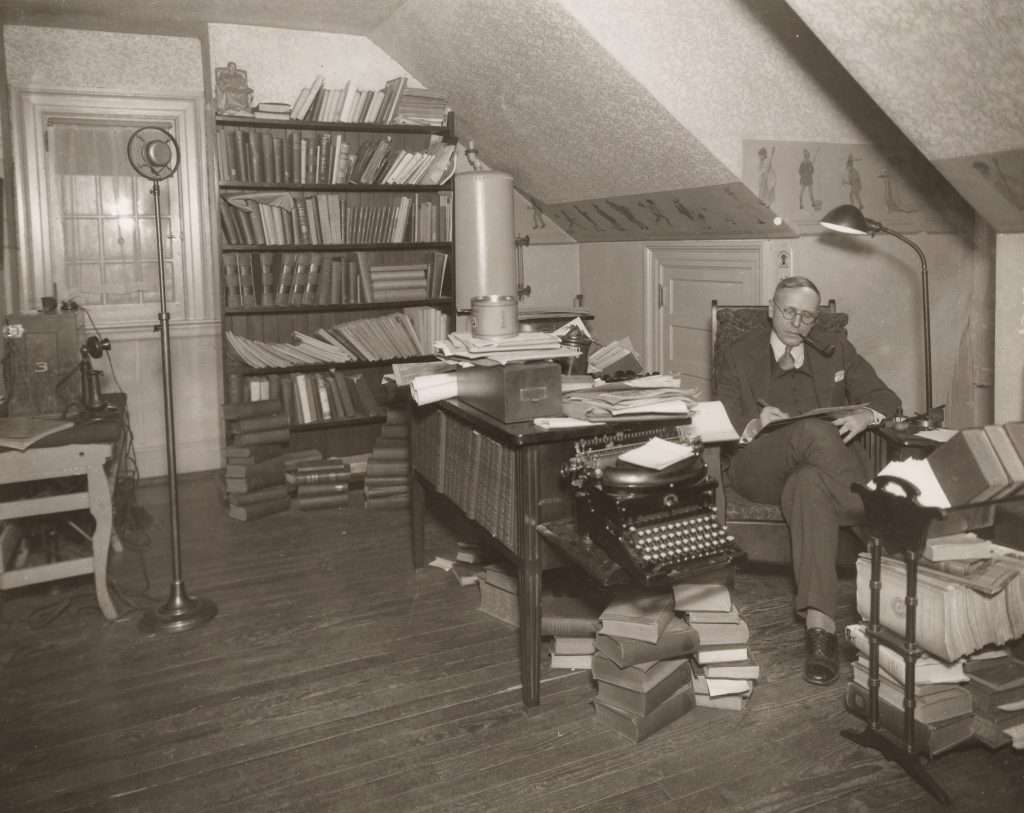 R. E. Lee appeared in four volumes in 1934–1935. The New York Times judged the work “Lee Complete for All Time,” and Freeman was awarded the 1935 Pulitzer Prize for Biography. The work established the foundation for the “Virginia School” of Civil War scholarship, marked by an emphasis on the Eastern Theater of the war and an attention to generals at the expense of fighting men. Freeman’s books showed a preference for campaigns over social and political history and a sympathy for his Confederate subjects that was greater than that of many later historians. In particular, his failure to grapple with the role of slavery in the war and his elevation of Lee to near-mythological status have been criticized as helping to fuel the mythology of the Lost Cause.

Freeman followed his biography of Lee with the critically acclaimed three-volume Lee’s Lieutenants (1942–1944), a distinctive combination of military strategy, multiple biography, and Civil War history. This work established him as the nation’s preeminent military historian and led to close friendships with U.S. generals George C. Marshall and Dwight D. Eisenhower. 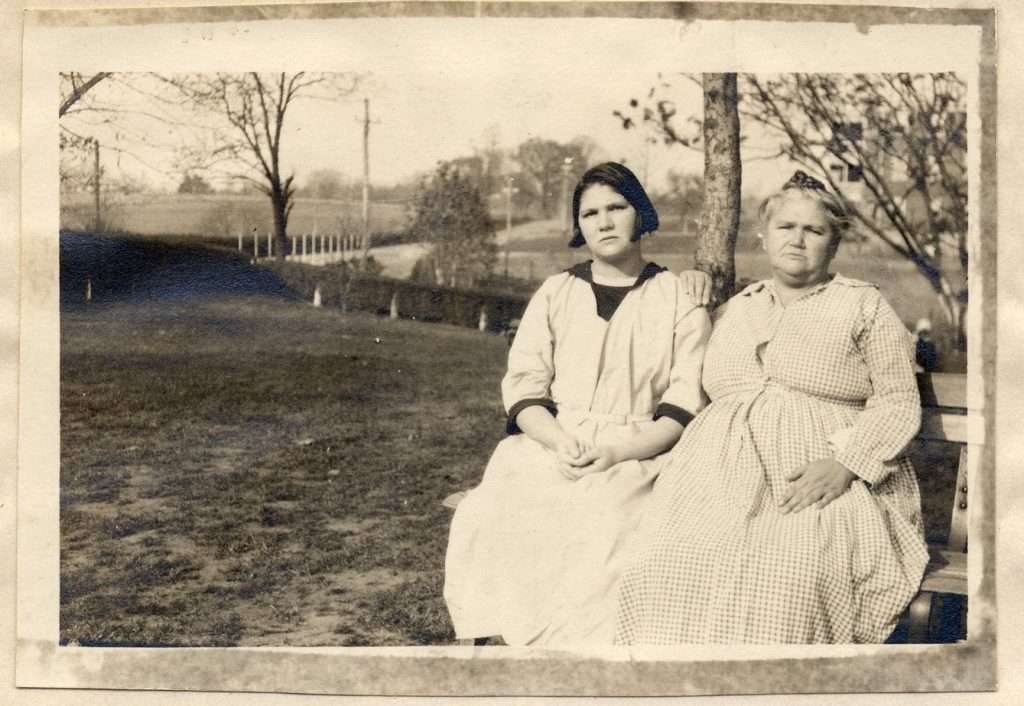 As editor of the News Leader, Freeman wrote 600,000 words of editorial copy every year from 1915 until 1949—sometimes up to five editorials a day—earning national acclaim for his analysis of world affairs. He also had a twice-daily radio program that made him one of the most influential men in Virginia. Historian Richard Harwell noted that “Dr. Freeman’s” broadcasts were “an essential of the Virginian breakfast.” His editorials expressed what was then considered a moderate, albeit paternalistic, approach to race relations based on what he called the “Virginia way”—segregation based on custom and the acquiesce of African Americans as much as by law. He opposed lynching and excessive police violence against African Americans but supported racial segregation in housing, education, and on public transportation. He strongly supported laws banning interracial marriage, which he called a “pollution,” and was an early supporter of some of the eugenics ideas that would gain currency in Virginia with Buck v. Bell. 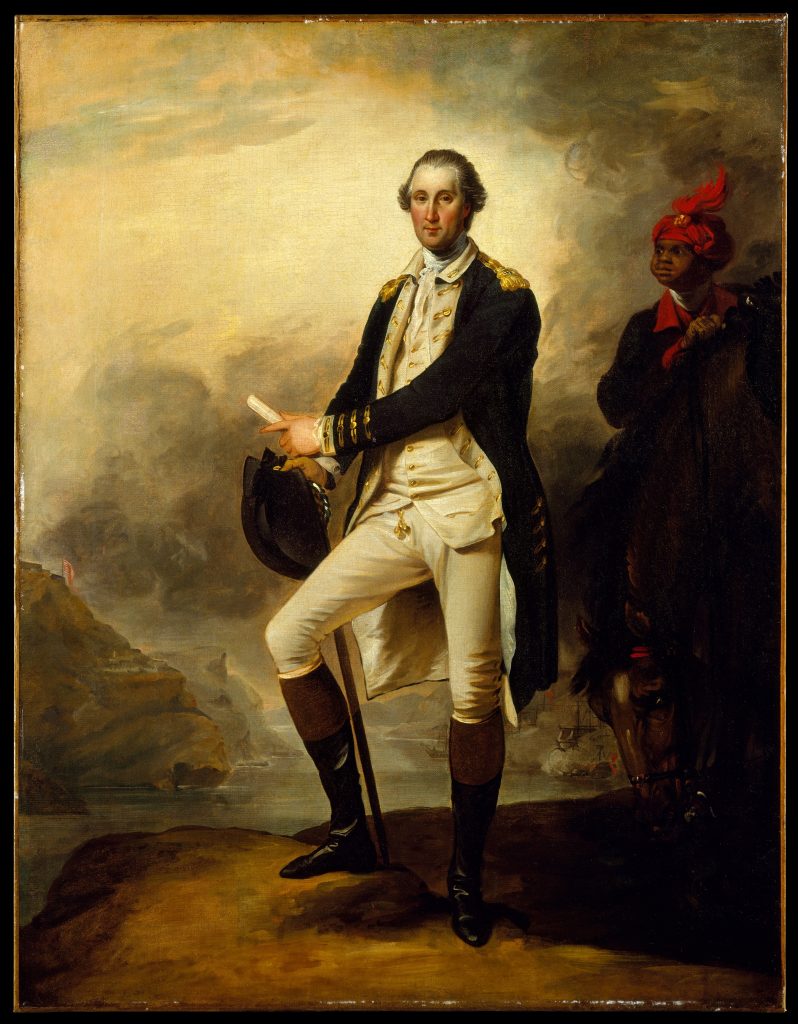 Having completed his study of the Confederate war effort, Freeman turned to a biography of George Washington. He completed six volumes, a seventh was completed byJohn Alexander Carroll and Mary Wells Ashworth based on his notes and released after his death; the entire work was awarded a posthumous Pulitzer Prize. Freeman’s other works include The South to Posterity: An Introduction to the Writings of Confederate History (1939) and Lee of Virginia (1958).

In addition to writing, Freeman also taught journalism at Columbia University in New York, conducted a weekly current-events class, and served as Rector of the University of Richmond. To meet his myriad obligations, he adopted a schedule that started his day well before dawn and scripted his every moment. Wise use of time, he said, made the difference “between drudgery and happiness, between existence and career.”

Freeman retired from the News Leader in 1949 to complete Washington and start a study of World War II (1939–1945). He died of a heart attack on June 13, 1953, at his home, Westbourne. According to his obituary in the New York Times, he had been “up at his usual hour of 2:30” that morning “and made his daily radio commentary on the news at 8 a.m.” He was buried in Richmond’s Hollywood Cemetery.

“The Virginia Way”: Race, the Lost Cause, & the Social Influence of Douglas Southall Freeman