Catherine Foster, also known as Kitty, was born enslaved in Albemarle County sometime between 1790 and 1795. Her owner may have been Henry Foster, a white farmer whose will mentioned a slave named Cati. Ownership of Cati passed to Foster’s widow, Elizabeth Foster. Nothing is known of Kitty Foster’s parents or early life. She is listed in the 1830 federal census as white, suggesting that she may have been light-skinned and possibly the daughter of a white man. About 1816 she gave birth to a daughter, Sarah. She had two sons, German Evans and Burwell Evans, in 1817 and 1820 respectively. A daughter, Ann Foster, was born in 1830. The father or fathers of these children is unknown.

By 1820, Kitty Foster was free and living as a tenant in Albemarle County, just south of the University of Virginia. A community of several free African American households in that neighborhood came to be known as Canada. They worked as washerwomen, seamstresses, carpenters, and cobblers, mostly serving students and faculty. The presence of free African Americans at the university was generally discouraged, so much so that in 1847 the proctor recommended that washing be done by white hotelkeepers rather than local black women. The laws of Virginia also discouraged the presence of free blacks, restricting their rights and, according to an 1806 act, requiring that all newly freed African Americans leave Virginia within twelve months. Records show that the university paid Foster $4 in October 1832 to wash clothes.

In December 1833, Foster purchased slightly more than two acres of land in Canada previously owned and leased out by the white merchant John Winn. Historians have suggested that the purchase, just two years after Nat Turner’s Revolt and the subsequent passage of laws restricting the movement and actions of free blacks, may have served as an attempt to bolster her and her family’s social standing and safety. 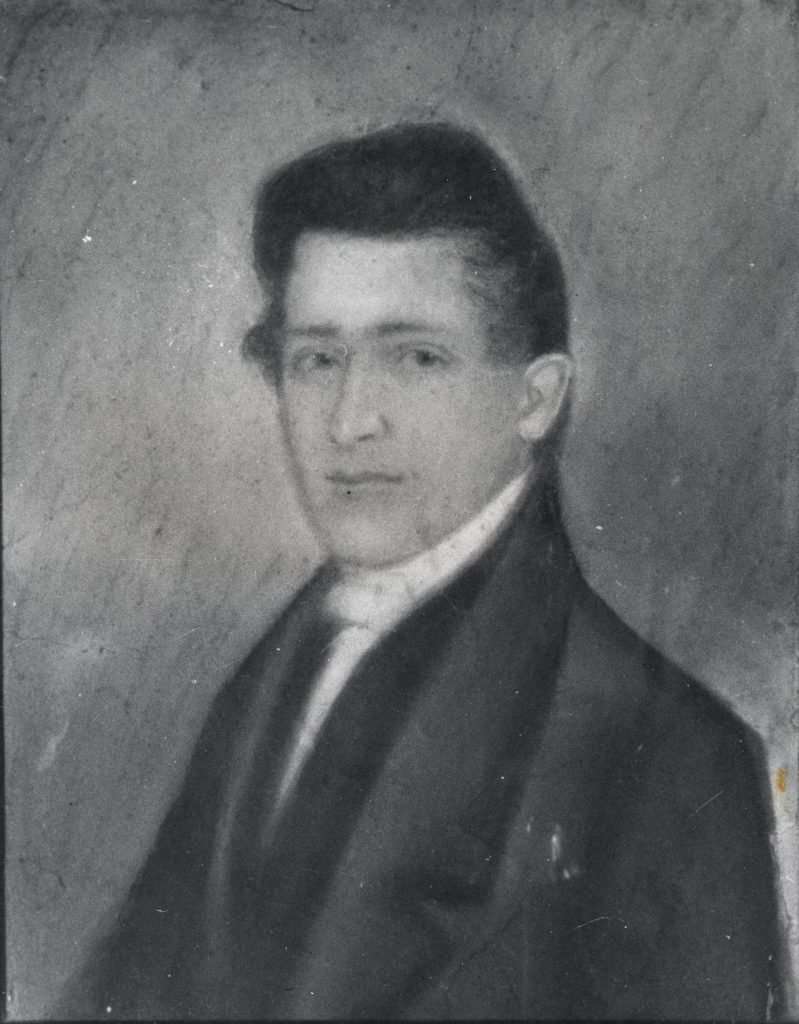 Foster’s name appears in the University of Virginia’s faculty minutes in 1834, detailing an incident on May 31 in which several students had “conducted themselves in a disorderly manner” in Canada, throwing flower pots and attempting to enter her home. She is mentioned again on June 3, 1837, this time in the journal of the faculty chairman, John A. G. Davis. Students regularly rioted and fired off weapons, which were banned from the university’s grounds, and Davis noted that they may have been storing their arms at Foster’s home. It is not clear how she may have come to hold the weapons, why, or whether any action was taken, although free blacks were themselves prohibited from possessing firearms. Davis was shot and killed three years later by a student.

Another attempt at bolstering the family’s standing came on October 6, 1857, when two of Foster’s grandchildren, twelve-year-old Susan Catharine Foster and nine-year-old Clayton R. Foster, applied to the Albemarle County Court for certification that they were neither free negroes nor mulattoes but rather what the General Assembly had described, in an 1833 law, as free persons of mixed blood. Thomas Jefferson Randolph, Thomas Jefferson‘s grandson and then a member of the university’s board of visitors, appeared in behalf of the children and the court agreed that they were “not negroes,” a distinction that allowed them to circumvent many of the restrictions on free African Americans. It did not, however, give them the full rights of white people.

Tax records from 1840 indicate improvements to the Foster property totaling $150, and a decade later her real estate was assessed as valuing $450. In 1860, its value had risen to $4,000, with Foster’s personal property totaling $300. Foster wrote her will in 1859 and died in 1863. She was buried in a cemetery on her property.

The Foster family continued to reside on the property until 1906. In 1993, archaeologists discovered about a dozen graves there, in what has come to be known as the South Lawn of the University of Virginia. Twenty more were found in 2005, and in 2011, President Teresa A. Sullivan dedicated a small park and memorial to Foster that includes a “shadow catcher” outlining the footprint of Foster’s house and nearby cemetery.