Camp Lee—the installation would not become “Fort Lee” until the 1950s—was first established as a recruit training facility in the summer of 1917, just weeks after the United States entered the World War I (1914–1918). The area chosen for the camp was already steeped in history, with key battles from the Revolutionary War (1775–1783) and the American Civil War (1861–1865) having taken place nearby. Commanders named the new post “Camp Lee” after the Confederate general and native Virginian Robert E. Lee. 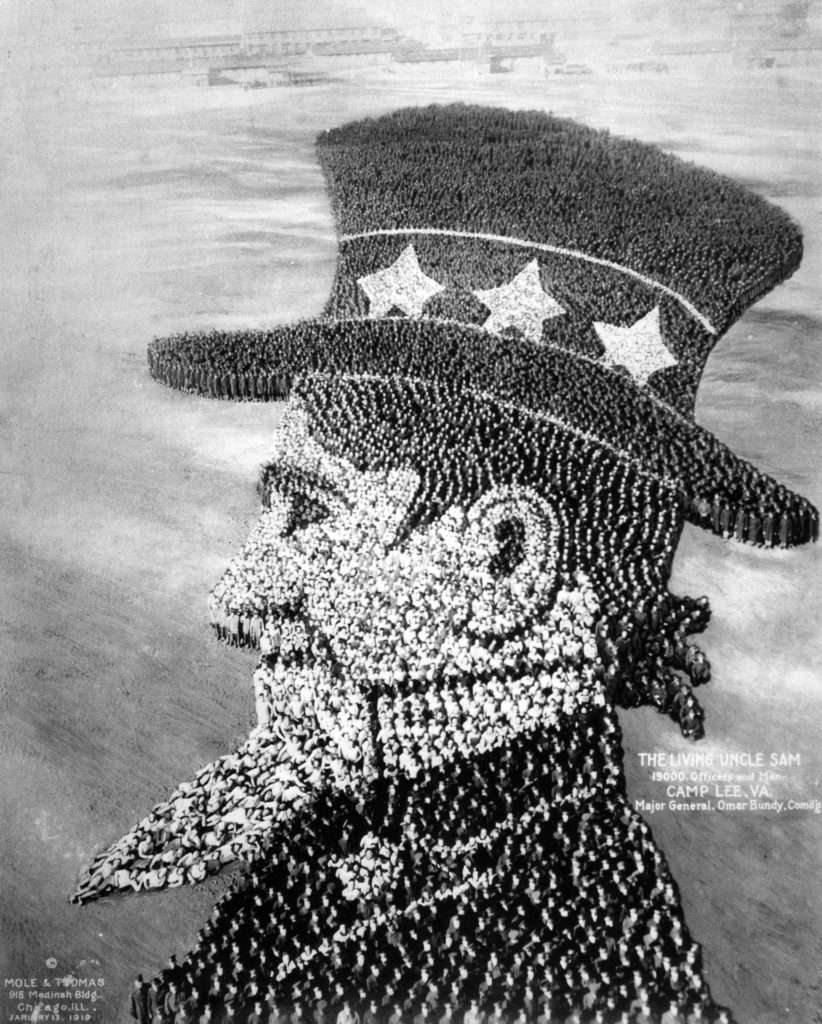 At its peak during World War I, the camp held the third-largest population in Virginia behind only the cities of Richmond and Norfolk. The camp successfully trained and deployed the 80th Division for combat in France during World War I, followed by the 37th Division, whose training was halted by the end of the war. After the signing of the Treaty of Versailles in June 1919, the Army closed the camp and the Commonwealth of Virginia assumed control of the facility, converting part of the land into a wildlife preserve and donating the remainder to the Petersburg National Military Park (later the Petersburg National Battlefield).

In October 1940, as the United States remobilized for action in World War II (1939–1945), the Army reopened the camp. Utilizing the same grounds and many of the same buildings, Camp Lee served as the home of the Quartermaster Replacement Training Center, preparing soldiers for key support specializations such as supply, fuel, food, mortuary affairs, and laundry services. The center trained more than 300,000 officers and enlisted soldiers for service in both the European and the Pacific theaters. From 1948 until 1954, the facility expanded to include a new center for the Women’s Army Corps (WAC), even though the Army gave serious consideration to closing the installation permanently. 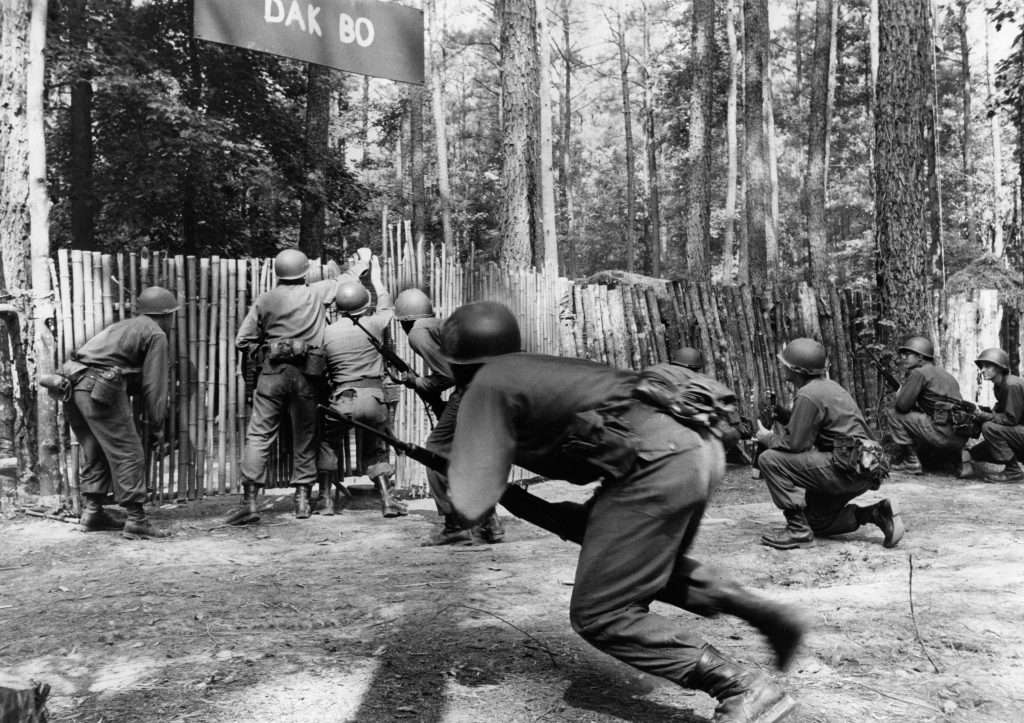 With the outbreak of the Korean War (1950–1953), the newly renamed Fort Lee resumed its training function through its Quartermaster School and various instruction centers, including a parachute-riggers school for supporting new airborne operations. Beginning in the mid-1950s, the fort pursued an ambitious building program to replace the old temporary buildings with permanent structures and to add new family housing for soldiers on post. In the 1960s, the Officer’s Candidate School and Basic Supply Course trained and educated thousands of officers focusing specifically on support operations in Vietnam and Southeast Asia.

Fort Lee came under the control of the U.S. Army Training and Doctrine Command at the conclusion of the Vietnam War (1961–1973). During the next two decades, Fort Lee’s schools and programs continued to develop logistical doctrine and training as well as to send troops to participate in Operation Desert Shield (1991).

RELATED CONTENT
Categories:
MAP
TIMELINE
1917
Fort Lee, known until the 1950s as "Camp Lee," is established as a recruit training facility in the weeks after the United States enters the World War I (1914—1918). Commanders name the new post after the Confederate general and native Virginian Robert E. Lee.
October 1940
As the United States mobilizes for action in World War II, the Army reopens Fort Lee near Petersburg.
FURTHER READING
CITE THIS ENTRY