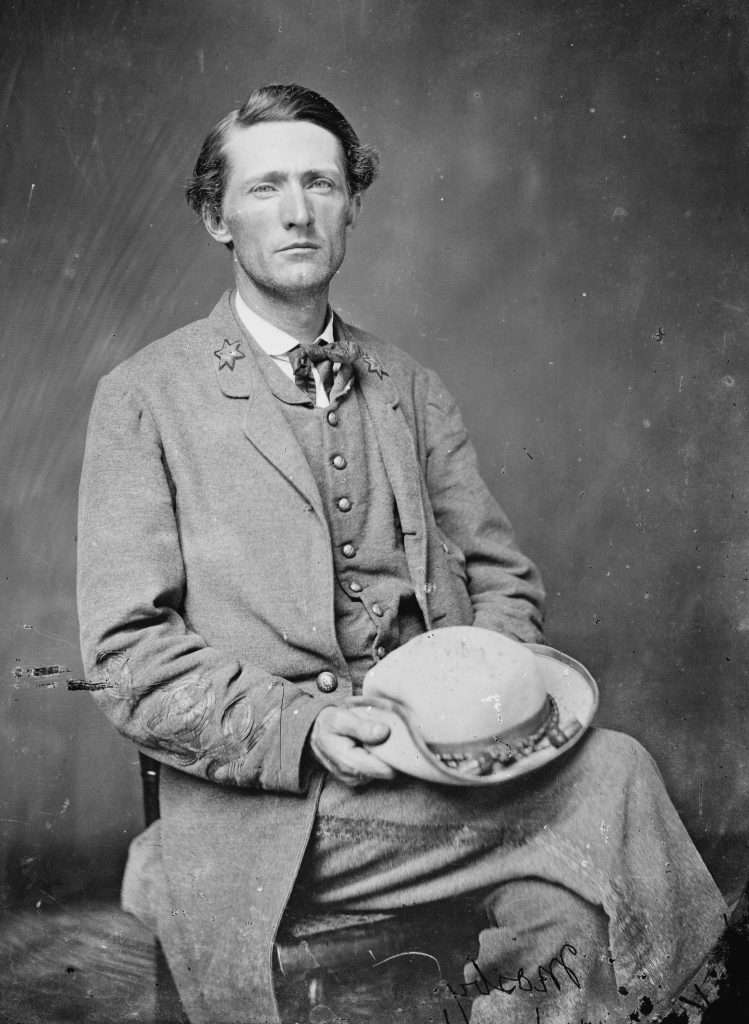 Richard Ratcliffe Farr was born on November 30, 1845, in Fairfax County and was the son of Richard Ratcliffe Farr, who died about ten weeks before he was born, and Margaret Conn Willcoxon Farr, who reared him and his elder brother. During the Civil War, he and his mother lived as refugees in Washington County after the Second Battle of Manassas in August 1862. On November 2, 1863, he enlisted as a private in Company B of the 43rd Virginia Cavalry Regiment, under the command of John Singleton Mosby. One year later Farr was severely wounded in the thigh, but he recovered and served until paroled in Winchester in April 1865.

Farr attended Roanoke College after the war but did not earn a degree. He returned to Fairfax County, where on April 18, 1870, the county court appointed him sheriff. Farr won election as county treasurer in November of that year, and he studied law and took his oath to practice in the county court on April 15, 1872. He also served twice as county surveyor and was active in several local organizations, including the Virginia State Grange of the Patrons of Husbandry. In Washington, D.C., on February 12, 1879, he married Margaret E. Malone. They had four sons and one daughter. About that time Farr built a large brick house called Five Chimneys in the part of the county that later became the city of Fairfax. 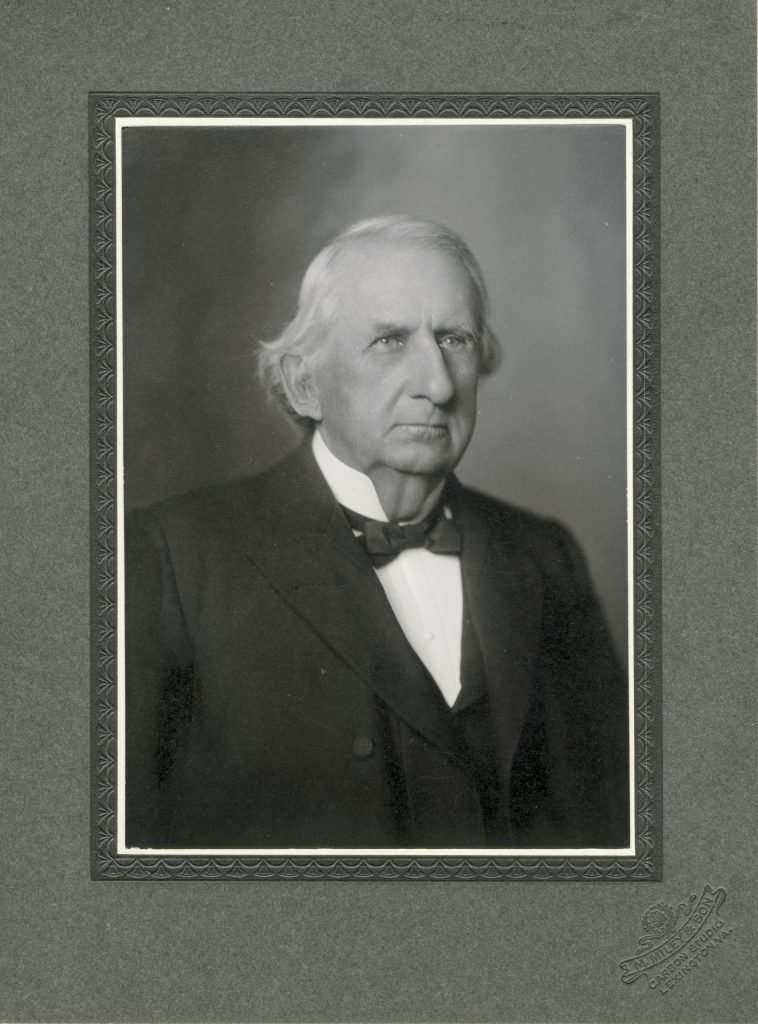 Refinancing the public debt and restoring funding to and reviving the public school system were the two top priorities of the Readjusters. Having taken part in the initial legislative steps to achieve the first, Farr then served for four years in the most critical position for achieving the second. With Readjuster Party support, he replaced nearly all of the state’s county and city school superintendents with men sympathetic to the Readjusters’ objectives and to the needs of the state’s African American students. The General Assembly’s reform of the state’s finances enabled it to increase appropriations for public schools over the course of Farr’s four-year term, which ended on March 14, 1886. He expanded and improved the school system, acquiring and constructing school buildings at an increased pace, hiring more teachers, and improving their pay. Enrollment grew during his tenure from about 172,000 white students and 85,000 black students in 1882 to 197,000 whites and 111,000 blacks in 1886.

Farr wrote often in the Educational Journal of Virginia to promote teacher education, shifting from ungraded to graded schools, a lengthened school year, improved school buildings, and access to free textbooks. He was emphatic throughout his tenure that African Americans receive an education equal in quality to that of white students. With cooperation from the Peabody Educational Fund, under the direction of J. L. M. Curry, he secured money with which to provide training for African American and white teachers. Always striving to improve the operation of public schools throughout the state, he instituted an annual conference to bring together all city and county school superintendents and high school principals. He also helped develop the Virginia Teachers’ Reading Association to provide all of the state’s teachers with a two-year reading course in educational theory and practice.

During Farr’s first year as superintendent of public instruction, the General Assembly established Virginia Normal and Collegiate Institute (later Virginia State University), the country’s first state-sponsored college for African Americans. In 1884 the assembly authorized the creation of the State Female Normal School (later Longwood University), the state’s first for training white women to become teachers. Farr advocated proper education for all teachers, and he encouraged the state to support or sponsor summer institutes to improve teacher training. As a member of the state board of education he took part in the Readjusters’ attempted overhaul of the board of visitors of the Medical College of Virginia (later part of Virginia Commonwealth University), the revision of the curriculum of the University of Virginia, and the change of administration and reform of Virginia Agricultural and Mechanical College (later Virginia Polytechnic Institute and State University).

With Readjuster Party leader William Mahone, Farr moved into the Republican Party in the 1880s and advised Mahone on local patronage before and after serving as superintendent of public instruction. Farr ran as a Readjuster for the House of Representatives in 1882, but lost after receiving only 38 percent of the vote. In 1888 he was slated to be a presidential elector for the unsuccessful candidacy of Republican Benjamin Harrison. In May 1889 the president appointed him U.S. marshal for the eastern district of Virginia, in which office Farr was serving when he died of consumption (probably tuberculosis) at Five Chimneys on October 10, 1892. He was buried in the town cemetery (later Fairfax City Cemetery).