Dyer was born on March 11, 1839, in Constantine, Saint Joseph County, Michigan, and was the daughter of Thomas M. Dyer, a farmer, and Catherine Dyer (whose maiden name is unknown). After the death in 1852 of her mother, who had taught her to deplore slavery, Dyer lived for seven and a half years in the Vermont home of her uncle, an abolitionist who aided runaway slaves. By 1860 she had returned to Michigan, where she finished her education and taught for six years in public schools. Recommended by the pastor of her Baptist church, Dyer was hired late in the 1860s to teach at a school for black children in Providence, Rhode Island. She did not marry.

In September 1870 Dyer became an instructor at the Nashville Normal and Theological Institute (later part of LeMoyne-Owen College), a Tennessee school for black men and women. Initially the only resident teacher, she supervised the boarding department and guided students in personal as well as academic pursuits. In 1873 Dyer received a missionary appointment from the new Woman’s Home Mission Society of Michigan, which provided financial support as she continued her work in Nashville. She spent summers speaking to northern church groups about the needs of blacks in the South. During her thirteen years at the institute, Dyer and her colleague Lyman Beecher Tefft, a Baptist minister from Rhode Island, concluded that female students would be better served by single-sex education. When Tefft secured funding from a fellow Rhode Islander, Joseph C. Hartshorn, to establish a school for black women in Richmond, Virginia, Dyer canceled plans to undertake foreign missionary work and joined him in the enterprise. 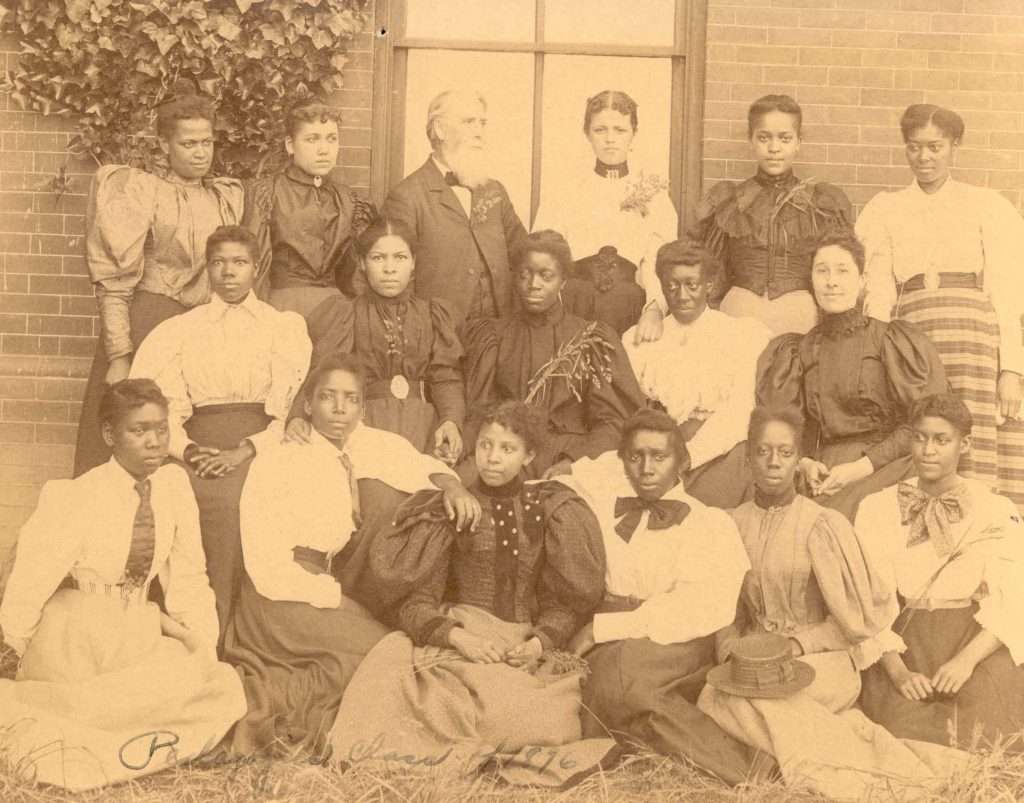 Hartshorn Memorial College opened in November 1883 with Tefft as president and Dyer as principal. Sponsored by the American Baptist Home Mission Society and chartered on March 13, 1884, by the General Assembly, the school emphasized moral instruction and offered normal, industrial, college preparatory, and college courses. As second in command, Dyer gave public presentations about the college and its financial needs, attended Baptist mission board meetings, founded on-campus organizations and clubs, conducted prayer meetings, and cared for sick students. At various times she taught the Bible, English, history, and physiology. She served the school as treasurer of the Rachel Hartshorn Education and Missionary Society from 1886 until 1915 and of the College Temperance Society during the 1886–1887 academic year. Dyer managed daily operations on the eight-and-a-half-acre campus after Tefft became incapacitated by illness during the 1905–1906 session, by which time there were four buildings, twelve teachers, and 159 students. Hartshorn women participated in programs with the male students of neighboring Virginia Union University, but opposition to coeducation led Tefft and Dyer to resist a formal merger, even as fund-raising became increasingly difficult. The schools united in 1932, after Tefft and Dyer had retired, and the Hartshorn campus was later demolished.

Dyer became dean of Hartshorn in 1912 but resigned the post two years later. She continued teaching for one more year and retired after the 1914–1915 session. She then moved to Cranston, Rhode Island, and lived in the home of Lyman Tefft and his daughter. There Carrie Victoria Dyer died on January 13, 1921. Using funds bequeathed by Dyer, members of the Woman’s National Baptist Convention Auxiliary of the National Baptist Convention, U.S.A., an African American organization, established the Carrie V. Dyer Memorial Hospital in Monrovia, Liberia, in 1926.