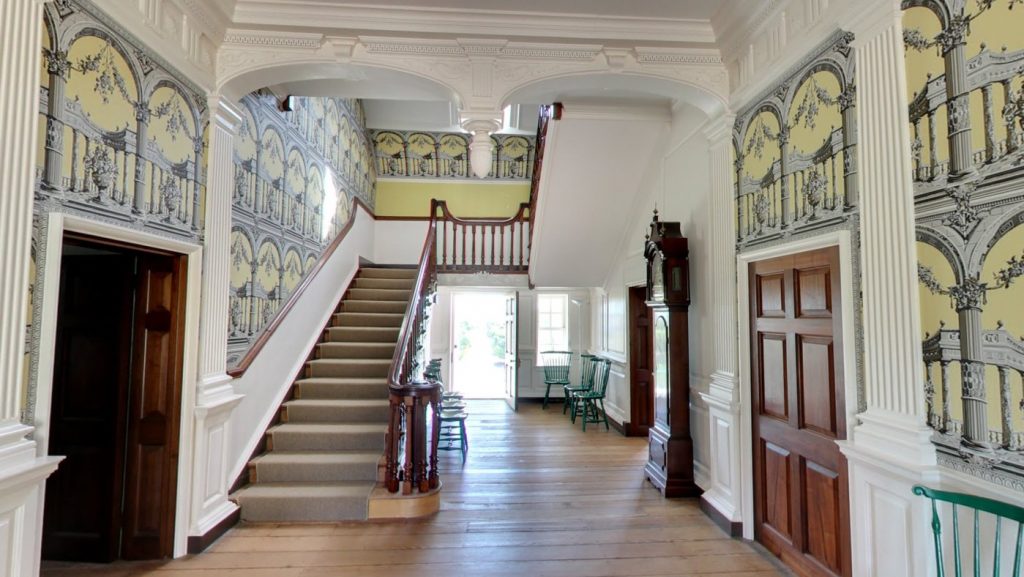 Pauline Adelaide Haislip was born on June 14, 1888, probably at Mason Neck, Fairfax County, where her parents, William Walter Haislip and Alice Ellen Simmons Haislip, worked at Gunston Hall, the former plantation of George Mason. The family moved in 1893 to Washington, D.C., where her father worked as a grocer, carpenter, and contractor, and where she attended public schools. In 1908 Haislip was arrested in Washington for shooting an African American youth in the knee during a Fourth of July celebration. Following an investigation of what she maintained had been an accident, authorities dropped the charges. By 1910 Haislip was employed as a manicurist in New York City. On August 15, 1913, she married Charles F. Smith in the city of Alexandria. They lived in Washington for several years.

In 1921 they purchased a house in the Virginia Highlands section of Arlington County. Pauline Smith soon immersed herself in the county’s civic life. In 1923 she became a charter member of the Organized Women Voters of Arlington County and during the next two decades served on numerous committees, including the executive committee, and as a district chairman. In the mid-1920s Smith joined the women’s auxiliary of the local fire department. She sat on committees of the Jefferson Civic League and was active in the local Democratic Party. Although Smith did not have children, she joined the Parent-Teacher Association of the neighborhood public school and worked with the Girl Scouts. Known in the area as Aunt Polly, she held tea parties that children later fondly remembered. 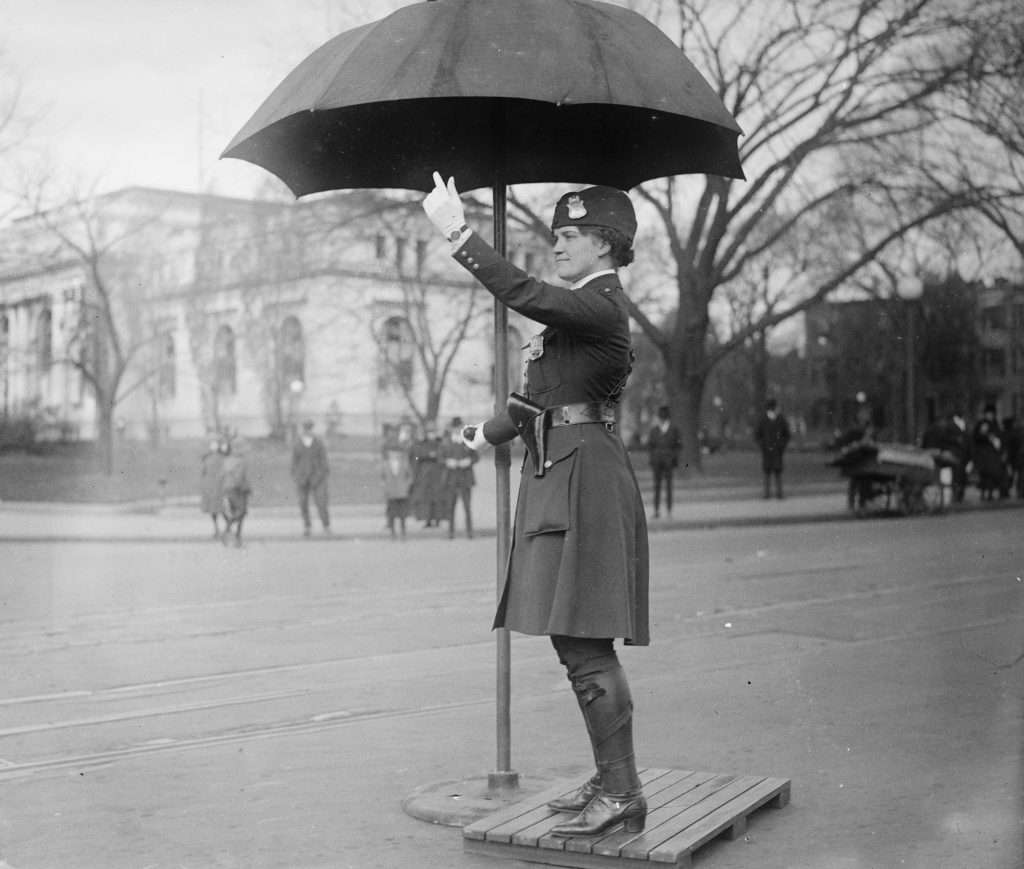 After World War I (1914–1918), many cities established women’s divisions of their police departments, including Washington, D.C., in 1918. In 1923, following a case in which a young girl had to submit to a physical examination before an all-male board, the Organized Women Voters sought assurances from the candidates for Arlington County sheriff that the victor would appoint a woman deputy. The group recommended Smith as a suitable choice, and by July 1924 she had made her first criminal arrest. She numbered among the earliest female law enforcement officers in Virginia. Like other female officers, Smith most often handled cases involving women and children, although the newspapers occasionally noted her daring work chasing thieves and breaking up brawls. There was an attempt to remove her from office in 1927, but after local civic groups rallied to her defense, she was reappointed that December. In 1930 Smith helped lead the Organized Women Voters’ campaign for the construction of a new jail. She continued as deputy sheriff through 1943, the only woman on a rapidly expanding force that in 1940 was divided into separate sheriff and police departments.

Smith and her husband separated in January 1936 and divorced on November 19, 1938. By March 1942 she had married Edward Greenwood Duncan, an Arlington police officer seventeen years her junior, who died after a long illness on September 4, 1943. The Organized Women Voters of Arlington County named Duncan its Woman of the Year in 1965 for her many contributions to the community. Duncan died at an Alexandria nursing home on March 30, 1973, and was buried in the cemetery of Pohick Episcopal Church, in Fairfax County, where her parents and second husband were also interred.