Downes was born in Richmond on June 18, 1886, and was the daughter of James Albert Morris and Sallie Josie Valentine Morris (whose first name is sometimes given as Elizabeth). Her father, a devout Baptist, owned and operated a successful wholesale food and catering business and later sold mineral water. Musically gifted, Morris studied voice and piano and became a popular soloist in Richmond churches. After attending private school, she entered the Woman’s College of Richmond but in 1903, before receiving a degree, moved to Cape Charles to take a position as a tutor. There, Morris founded and directed the Cape Charles Choral Club and later became president of the Northampton Woman’s Club. Her music brought her to the attention of Albert Simkins Downes, a widowed railroad yardmaster, and they were married in Richmond on October 18, 1905. They had no children. 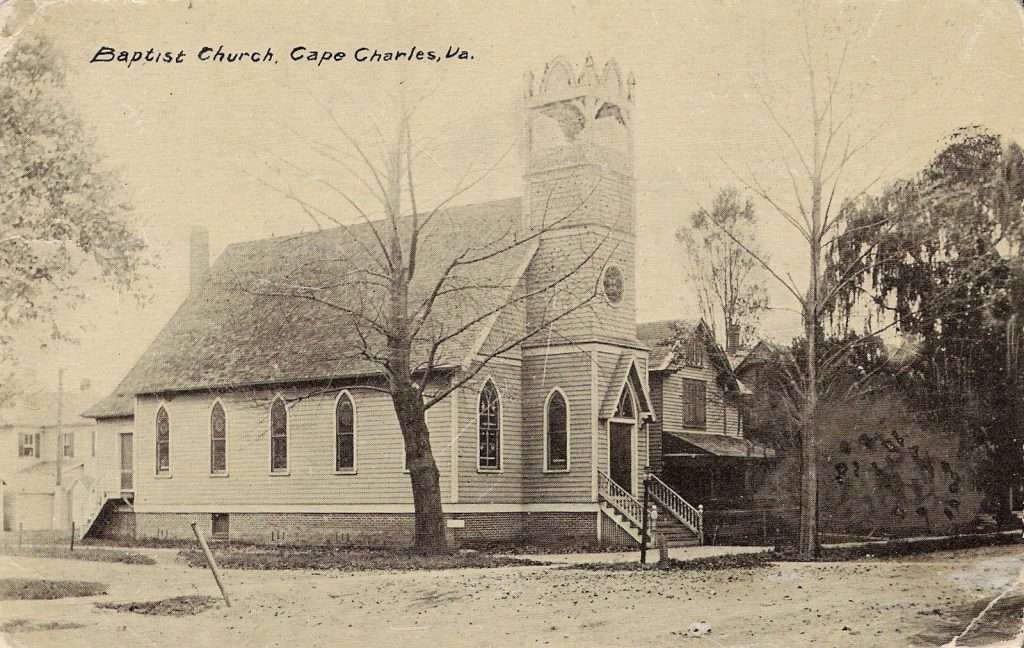 At Cape Charles Baptist Church, where Downes sang in the choir and taught Sunday school, she joined the Woman’s Missionary Union and rose quickly to prominence in its ranks. Organized by the Southern Baptist Convention in 1888, the WMU promoted the work of home and foreign missions. It was one of the few aspects of church work in which laywomen could hold leadership responsibilities. In 1910 Downes was appointed superintendent of all the chapters on the Eastern Shore and for the next twenty-one years directed the work of what grew from seventeen to twenty-nine local units. Under her leadership the WMU in the churches of the Accomack Baptist Association expanded continuously. Downes’s strong organizational abilities, good communication skills, and motivating leadership style helped to make her, in time, virtually synonymous with the advocacy of mission work among Eastern Shore Baptists.

In 1931 Downes resigned her Eastern Shore position to become president of the Woman’s Missionary Union of Virginia. Though she served during the financially lean years of the Great Depression, under her administration substantial offerings to missions continued—more than $280,000 in 1932 and almost $250,000 the following year. Downes initiated successful new offering procedures and helped to lay the foundation for the Interracial Department, through which white Baptist women worked with their counterparts in black churches to improve education. After resigning from the presidency in 1934, she served beginning in 1935 as state chair of the Margaret Fund, which provided scholarship aid to children of Baptist missionaries. Her retirement in 1950 concluded forty years of church work beyond the level of her local congregation.

Downes’s husband died on February 4, 1943. On February 23, 1949, she married Gordon Bloxom, a widowed Accomack County farmer and member of a prominent Baptist family. She moved to Mappsville, joined Bethel Baptist Church, and taught in its Sunday school until the mid-1960s. Elizabeth Bloxom died at her Mappsville home on November 7, 1968, and was buried in the cemetery at Modest Town Baptist Church, in Accomack County.