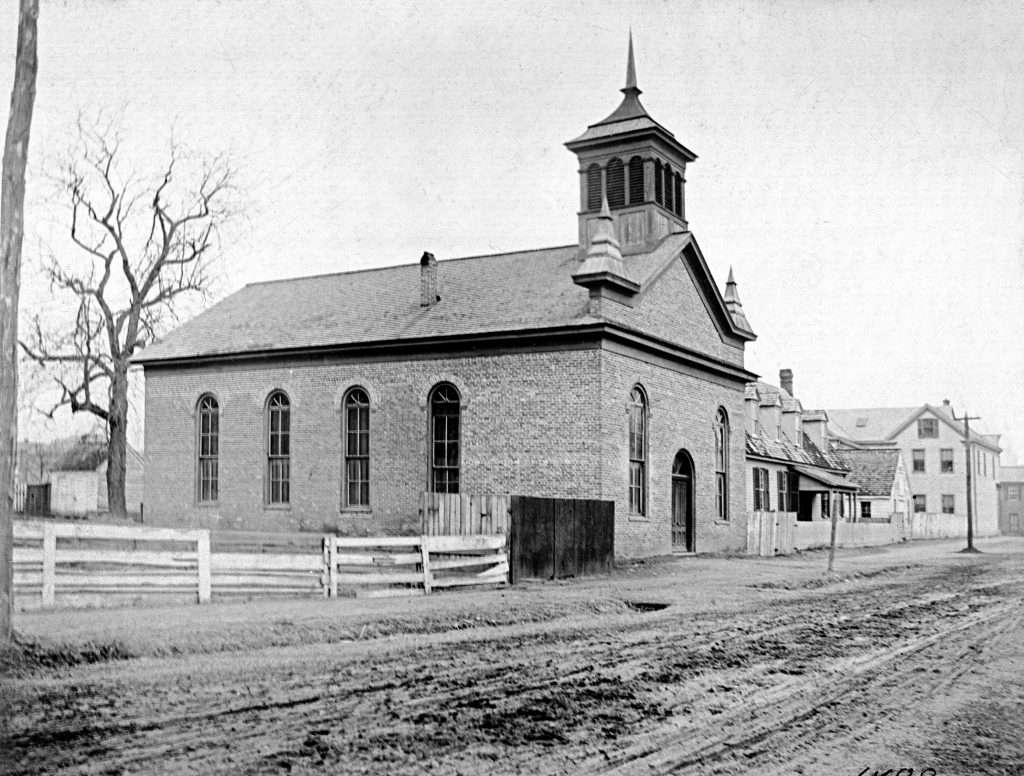 John Montgomery Dawson was born on September 16, 1829, the son of Samuel Dawson and Winney Dawson. Born into slavery in Alexandria (then part of the District of Columbia), he escaped and made his way to Cato, Cayuga County, New York, where in 1860 he worked as a barber. In 1862 Dawson enrolled in the preparatory school attached to Oberlin College, where he studied for the ministry but did not receive a degree. In September 1864 he enlisted in the 3rd New York Artillery Regiment. Following his discharge ten months later, Dawson continued his religious studies under the tutelage of a minister in Alexandria. In April 1866 he was called to First Baptist Church in Williamsburg, where he served as pastor for more than forty-five years.

Dawson quickly became a leader in the Norfolk Virginia Union Baptist Association. After serving as clerk and sitting on the executive board, he was elected moderator by 1871 and won reelection each year until 1882. During his tenure, the association established educational and foreign mission boards to organize the collection of funds, and Dawson sat on both until late in the 1890s. When the boards were incorporated in 1886, he was named a trustee. Dawson served a one-year term on the executive board of the Virginia Baptist State Convention beginning in May 1869 and was the corresponding secretary of the affiliated Virginia Baptist State Sabbath School Union from 1869 until 1871. At the first meeting of the Baptist Foreign Mission Convention, held in 1880 in Montgomery, Alabama, he was elected tenth vice president and also named to the Foreign Mission Board. 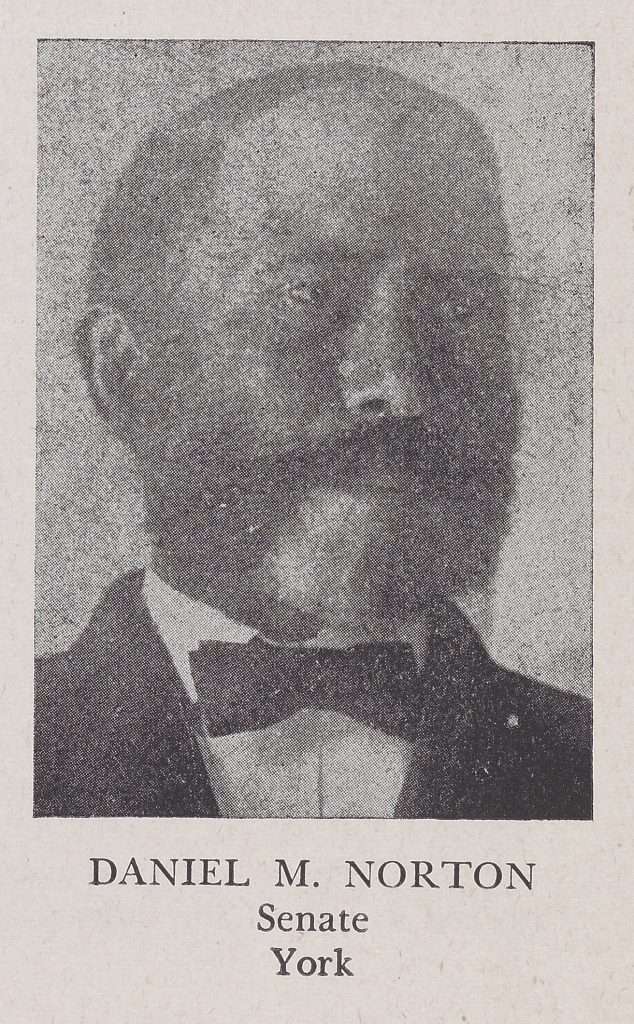 Unlike many of his congregants, Dawson supported the Conservative ticket for statewide political offices in 1869, but he had aligned himself with the Republican Party by July 1873, when he was elected to the Republican State Committee. That September the local party split into rival factions backing Dawson and incumbent Daniel M. Norton for a seat in the Senate of Virginia. In November Dawson defeated Norton and the Conservative candidate by more than 350 votes each to represent the district comprised of Charles City, Elizabeth City, James City, Warwick, and York Counties.

In the assembly sessions that met in 1874 and in 1874–1875 Dawson held the lowest-ranking seat on the Committee on Public Institutions. During the 1875–1876 and 1876–1877 sessions he was the lowest-ranking member of the Committee on County, City, and Town Organizations. During his term the ascendant Conservative Party worked to limit black voting and to fund the antebellum state debt in full. Dawson, who seldom spoke on the Senate floor, was in the minority that voted on February 26, 1875, and again on January 10, 1876, against amending the state constitution to require that voters pay a capitation, or per person, tax and to bar Virginians convicted of petty larceny from voting. On March 26, 1875, he voted in favor of an act providing for payment of interest on the public debt. He did not seek reelection in 1877, and Norton reclaimed the seat.

Concerned that white Republicans were abandoning their interests, African American legislators held a convention in Richmond in August 1875. Dawson opened the meeting as temporary presiding officer and served on the Committees on Address and on Finance. Delegates decried the condition of black schools, spoke against the suffrage-restricting amendments to the state constitution, adopted a resolution in favor of readjustment of the state debt, and established the Laboring Men’s Mechanics’ Union Association to promote the economic and political interests of blacks. In 1876 Dawson was a delegate to the Republican National Convention in Cincinnati, and four years later he was a Republican presidential elector.

Although many African Americans in Virginia aligned with William Mahone‘s Readjuster Party early in the 1880s, Dawson cast his lot with the Straightout Republicans, a small group dominated by native northerners who despised Mahone and opposed radical restructuring of the state debt. The General Assembly did not redraw congressional district lines after the 1880 census, leaving Virginia with an at-large slot to fill in 1882. Dawson campaigned for the seat in the House of Representatives after receiving the nomination of the Republican State Central Committee in July. In a three-way race won by the Readjuster candidate, he finished a distant last.

The following year Dawson ran against his old rival Daniel Norton, by then a powerful Readjuster, for his Senate of Virginia seat. Even though Dawson was nominated by the incumbent’s brother, Frederick S. Norton, he finished a distant third. The Straightouts appointed Dawson a delegate to the 1884 Republican National Convention in Chicago, but the credentials committee seated a rival delegation led by Mahone, who that year had directed the Readjusters to declare themselves the true Republican Party in Virginia. Dawson joined forces with Mahone in 1885 to promote the Republican ticket for statewide offices, but in 1888 he was among about 100 delegates who protested Mahone’s domination of the Republican State Convention by bolting and holding their own meeting, during which Dawson was selected an alternate delegate to the national convention.

On an unrecorded date between 1870 and 1880 Dawson married Rachel Bourbon, a widow. She had died by 1884, and on September 15, 1885, he married Eliza A. Henry. They had two sons and three daughters. Dawson began purchasing property in Williamsburg in 1872, and by 1890 he owned six town lots in addition to a plot of land in York County. He served two four-year terms as treasurer of Williamsburg and James City County beginning late in the 1880s. Reluctant to retire from the pulpit at First Baptist Church despite advanced age, he engaged in a bitter dispute with members who thought him too feeble and senile to remain in the post, and he began attending a different church after he was forced to resign in 1912. Dawson died of nephritis at his home on July 15, 1913. He was buried at Cedar Grove Cemetery, in Williamsburg.