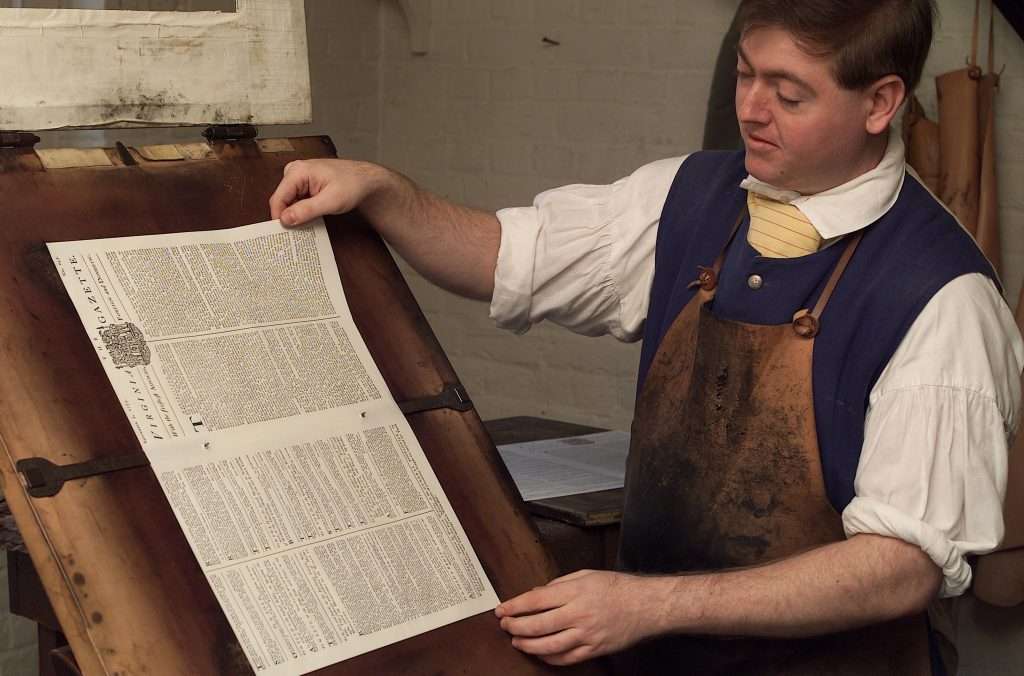 Davis was born in Yorktown sometime around 1752 or 1753. The names of his parents and much else about his early life and education are not known. He learned the printing trade in the Williamsburg office of Alexander Purdie and John Dixon, printers of one of the city’s two versions of the Virginia Gazette. Davis probably continued working for Purdie after the partnership dissolved at the end of 1774, when Purdie began publishing his own Virginia Gazette. Following Purdie’s death in April 1779, Davis then became a partner with Purdie’s nephew, John Clarkson. On February 28, 1778, Davis executed a marriage bond in York County and on that date or soon thereafter married Martha Davenport, who likely was Purdie’s niece. All of their four sons, Augustine, Edmund, George, and John Davis, entered the printing business, and one of their three daughters, Maria Davis, married the Richmond printer Samuel Shepherd.

On June 5, 1779, Clarkson and Davis secured most of the lucrative state government printing work that had provided colonial printers with financial security. They were unable, however, to finance the move to Richmond after the capital was relocated there from Williamsburg in 1780 and unsuccessfully petitioned the General Assembly for permission to retain the public printing contract. Without the revenue of the public work and without the advertising that the contract afforded their Virginia Gazette, their business rapidly waned. They ceased publishing the newspaper at the end of 1780 and dissolved the partnership, with Davis maintaining their old office as a small job–printing operation. In 1782 he purchased property in Williamsburg. In part with revenue earned printing for the French army after the British surrender at Yorktown (1781), Davis was able to move his printing office to Richmond by the mid-1780s. 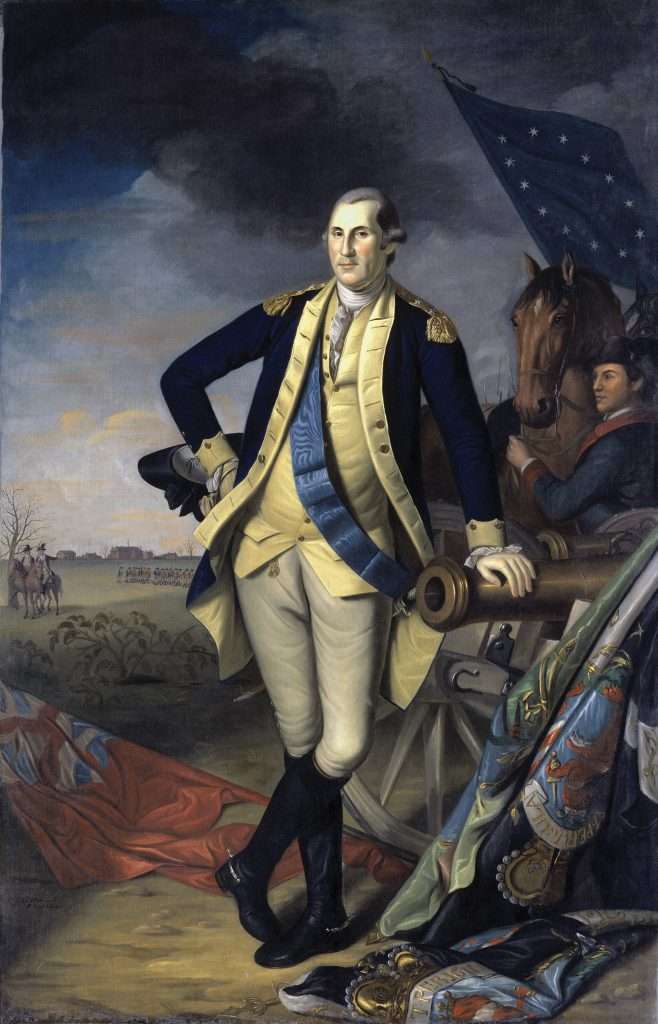 Richmond already had three other printing offices when Davis arrived, and he could not regain the public printing contract. He slowly rebuilt his customer base, however, and in 1786 he established another newspaper, the Virginia Independent Chronicle. He changed the name in May 1789 to the Virginia Independent Chronicle, and General Advertiser and in August 1790 to the Virginia Gazette, and General Advertiser. During the winter of 1787–1788, and apparently with assistance from George Washington, Davis began publishing essays from The Federalist in his newspaper. When the state convention met in Richmond in June 1788 to consider ratification of the proposed constitution, Davis became the convention’s official printer and issued its forty-two-page journal (but not the record of debates) later that year. In 1789 the state government engaged him to publish the laws that the new Congress adopted.

By 1788 Davis had become postmaster of Richmond. On May 14, 1791, the governor appointed him to succeed the recently deceased public printer, and early in October of that year Davis won $10,000 in the New Haven Wharf Lottery. A believer in banks (he had signed a petition earlier that year asking the federal government to establish in Richmond a branch of the Bank of the United States), he invested his winnings in the new Bank of Virginia. Davis acquired property in Richmond and Henrico County between 1792 and 1813 and sold his Williamsburg holdings in 1804. The former journeyman tradesman had become a major figure in both the public and business life of the capital.

Prominence came at a price. As Virginia grew in the 1790s, so too did the volume of work for the public printer and the scale of Davis’s compensation, but the situation created a perception that his increasing wealth came at public expense. Even as the state’s population increased and the number of counties grew, Davis continued to print the same number of sets of legislative journals and session laws each year. Western members of the General Assembly regularly complained about the scarcity of public documents in their districts. In 1798 the majority in the assembly replaced Davis as the public printer with Meriwether Jones, a supporter of Thomas Jefferson and a member of the Council of State.

Davis supported Federalist candidates in 1800. He regularly reprinted defamatory stories from other Federalist papers and supported the prosecution of Jeffersonian editors under the Alien and Sedition Acts, particularly the prosecution of James Thomson Callendar in Richmond. In February 1802, eleven months after Thomas Jefferson became president, Davis lost his position as Richmond’s postmaster. Davis’s complaints about Jefferson and his new national party multiplied in the pages of the Gazette after his dismissal but seem to have had little effect. Late in 1802 he engaged John Wood, the former Republican polemicist, to energize his paper as its editor. In 1805 Davis replaced Wood with Charles Prentiss, a fiery Federalist writer from Boston, but after less than a year in Richmond, Prentiss returned north, disappointed by Virginia’s response. In December 1809 Davis converted the Gazette into the Virginia Patriot with Samuel Livermore as editor, but Livermore had abandoned the job by April 1810. In May 1816 Prentiss returned for another disappointing year. They began publishing daily and changed the newspaper’s name to the Virginia Patriot, and Richmond Daily Mercantile Advertiser. In June 1817 Prentiss departed, leaving Davis with his son George Davis as his business partner and his nephew Thomas Willis White as their principal journeyman. They continued to publish the newspaper, but found that it exerted little political influence. 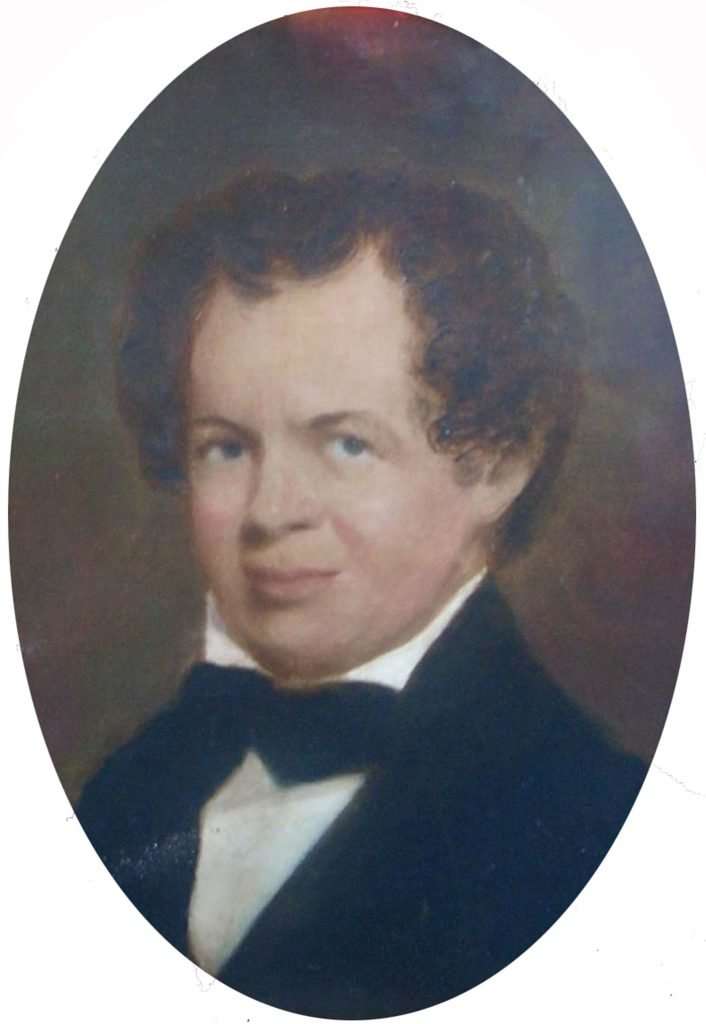 As Davis’s public prominence and authority waned, his wealth increased and allowed him to settle into a comfortable retirement. Early in 1821 he sold his printing office and newspaper. Davis by then owned several valuable commercial properties in Richmond and a country home at Westham, in Henrico County. His former apprentices, especially Thomas Willis White, later editor of the Southern Literary Messenger, and his son-in-law Samuel Shepherd, who became the state’s public printer, carried on the legacy of Davis, who died, probably at Westham, on November 2, 1825. His widow died nine days later, and both were buried in Shockoe Cemetery, in Richmond.