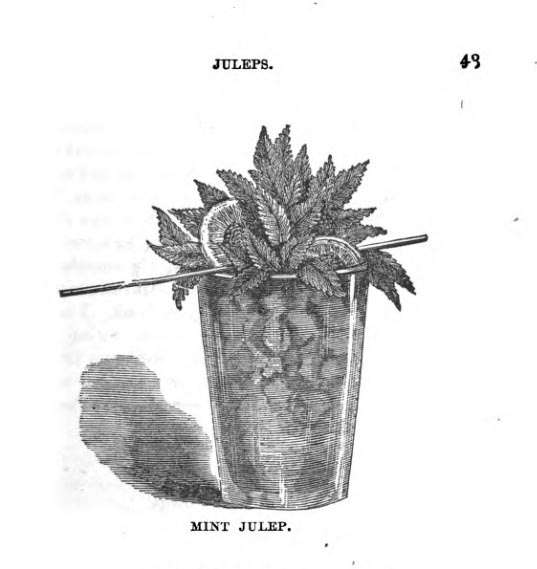 Dabney was born into slavery in Hanover County and was the son of Eliza, or Elizabeth, Dabney, a cook and maid, and London Dabney, a carriage driver who lived on a neighboring farm. Cora Williamson DeJarnette owned Dabney and his mother and later hired him out to a relative, William Williamson, who had him trained as a jockey. A success on the racecourses of central Virginia, Dabney earned lasting fame from his bartending, catering, and cooking. After he grew too big to compete as a jockey, he worked as a waiter at Hanover Junction (later Doswell), as a head waiter in Gordonsville, and then as a bartender at a Richmond hotel that Williamson managed. Williamson arranged for various chefs to instruct Dabney in preparing special dishes. His signature culinary items at the Richmond hotels where he worked were mint juleps, terrapin stew, and canvasback duck. On several occasions Richmond residents presented Dabney with large trophy cups in recognition of his champion juleps, and in October 1860 he served one to the Prince of Wales (later Edward VII), who was then visiting the United States.

By 1856 Dabney had married Elizabeth Foster, who was also enslaved. Virginia law did not recognize slave marriages, and the union produced no documentary record. With earnings from his bartending, Dabney enlisted the aid of sympathetic white men in purchasing his wife from her owner, who intended to sell her out of Richmond. He arranged for her to be freed, probably late in the 1850s and certainly before mid-1864, and it is possible that he also arranged for his mother’s freedom. Dabney and his wife had five sons and four daughters. Two sons and two daughters died young. Their surviving daughters became Richmond schoolteachers; one son, John Milton Dabney (originally Milton Williamson Dabney), played baseball professionally before becoming a postal worker; and another son, Wendell Phillips Dabney, became a musician, writer, and founding editor of two Cincinnati newspapers, the Ohio Enterprise and the Union.

By the beginning of the Civil War, Dabney had paid DeJarnette part of the sum they had agreed on for him to purchase his freedom, but before he completed the payments the war and slavery had ended. Nevertheless, he later gave her the balance he owed. Praised for his honesty in fulfilling the obligation, Dabney reportedly could thereafter secure credit at any bank in Richmond. The episode, publicized in the summer of 1868, later inspired Thomas Nelson Page‘s poem “Little Jack” (which the author dedicated to Dabney) and continued to appear in the reminiscences of Richmond residents well into the twentieth century.

Dabney kept bar in several fashionable Richmond hotels before, during, and immediately after the Civil War. His wife acquired a valuable city lot in 1864, she being unmarried in the eyes of the law and therefore able to own real estate. It is possible that Dabney provided money from his earnings to white friends who purchased the property and transferred it to her. After the war he and his wife bought and sold several pieces of real estate. Dabney always made his mark on the deed rather than signing his name. In November 1866 they purchased a large house near First African Baptist Church, of which they were or became members, and lived there the remainder of their lives. Early in the 1870s Dabney opened a restaurant; but before doing so, he carefully deeded all his real estate and restaurant equipment to his wife in trust so that their property, then worth about $4,000, would not be at risk if his new business failed. It succeeded. As Dabney’s fame spread beyond Richmond, his services were often in demand during the summer season at many of the finest western Virginia resorts, and the prominent people who tasted his specialties at those hotels secured his services at their homes or local establishments. 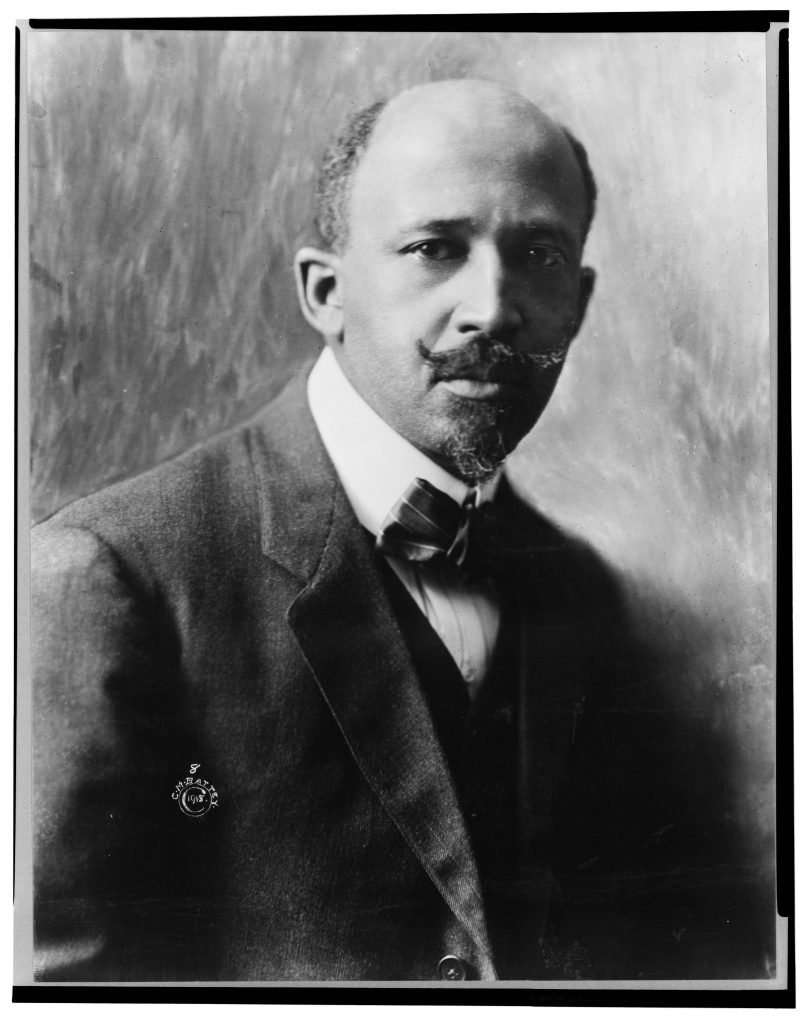 Dabney was a dignified, portly man with what his son described as a reddish-brown complexion. Bald from early manhood, he wore a wig with long, curling black hair. He dressed well as a businessman and won the trust and even measured respect of many white people, not only for his cooking and integrity but also for his courtesy, good humor, and politeness. On the other hand, he was hot-tempered and sometimes violent, and he kept a gun handy in the house or at the bar. Dabney knew where he stood in his relationship with his white customers. As his son Wendell Phillips Dabney wrote, his “reputation and business standing rendered him almost immune to segregation, ostracism or racial prejudice.” The son quoted Dabney as remarking that “white folks are awfully wicked” and that “if you do everything white folks want you to do, you will go either to the penitentiary or the gallows.” He cautioned his son “never to let a white man know how much you really do know about anything except hard work.” While outwardly conforming to the expectations of white society, Dabney inwardly experienced the “two-ness” that sociologist W. E. B. Du Bois described in The Souls of Black Folk: such a man as Dabney was “an American, a Negro; two souls, two thoughts, two unreconciled strivings; two warring ideals in one dark body, whose dogged strength alone keeps it from being torn asunder.”

Dabney may have retired from managing his restaurant and catering business early in the 1890s, but he continued to work until the week of his death. John Dabney died at his Richmond home on June 7, 1900. All four of the city’s daily newspapers reported his death, but none indicated in which of Richmond’s African American cemeteries he was buried.

The Hail-Storm: John Dabney in Virginia

RELATED CONTENT
Categories:
Type:
MAP
TIMELINE
ca. 1824
Around this time, John Dabney is born into slavery in Hanover County and is the son of Eliza, or Elizabeth, Dabney and London Dabney.
1856
By this year, John Dabney has married Elizabeth Foster, who is also enslaved. They will have five sons and four daughters.
October 1860
John Dabney serves a mint julep to the Prince of Wales (later Edward VII), who is visiting the United States.
Mid-1864
By this time, John Dabney has arranged for his wife, Elizabeth Foster Dabney, to be freed.
November 1866
John Dabney and his wife, Elizabeth Foster Dabney, purchase a large house near First African Baptist Church, of which they are members.
1868
In this year, an account of the episode in which John Dabney repaid the balance he owed his former owner for his freedom, despite the end of the Civil War, is publicized.
Early 1870s
Around this time, John Dabney opens a restaurant, which is successful. Dabney's reputation spreads beyond the city of Richmond.
Early 1890s
John Dabney may have retired from managing his restaurant around this time, but he continues to work until the week of his death.
June 7, 1900
John Dabney dies in his Richmond home.
FURTHER READING
CITE THIS ENTRY