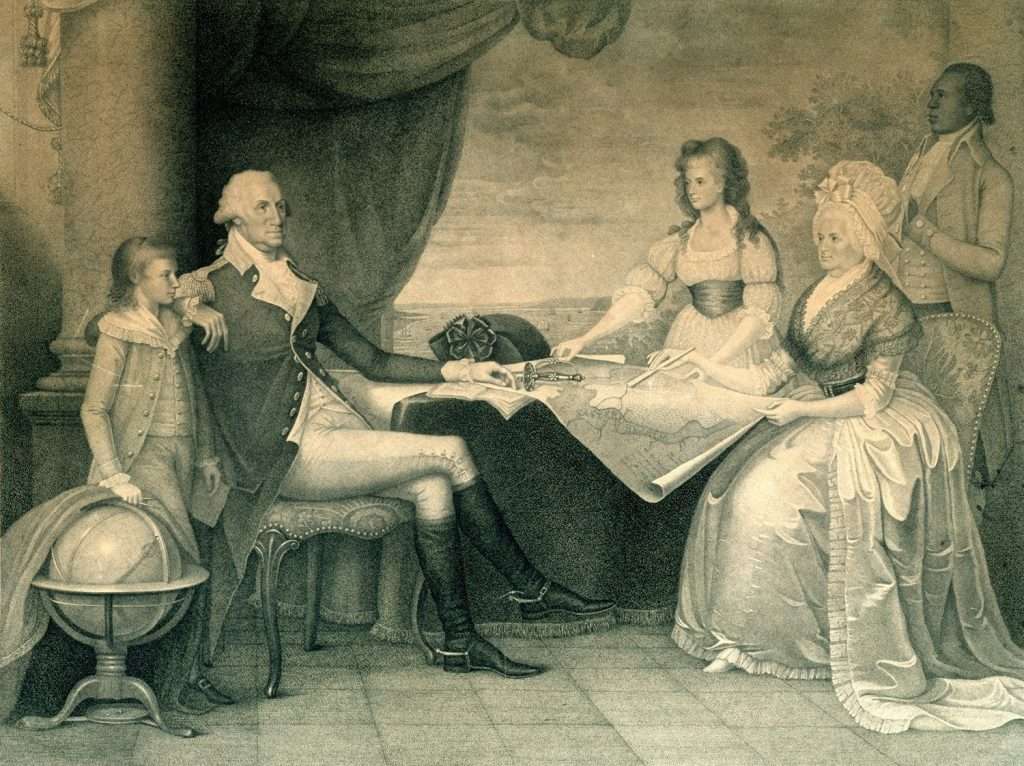 Custis was born on August 21, 1776, at Mount Airy, the home of her maternal grandparents, in Prince George’s County, Maryland, and was the daughter of Eleanor Calvert Custis and John Parke Custis, a planter and after 1778 a member of the House of Delegates. An intelligent, lively child, she suffered a series of losses and disappointments early in life, beginning with the death of her father in November 1781. Her younger sister, Eleanor “Nelly” Parke Custis, and her brother, George Washington Parke Custis, went to live at Mount Vernon, in Fairfax County, with their paternal grandmother, Martha Dandridge Custis Washington, and her second husband, George Washington, while Custis and another sister remained with their mother.

In November 1783 her mother married David Stuart, an Alexandria physician and later a member of the Convention of 1788. Her mother’s frequent pregnancies deprived Eliza Custis of the attention she craved. George Washington’s election to the presidency and the Stuarts’ subsequent move to Hope Park, a country estate in Fairfax County, further isolated her from the grandparents she loved and the stimulation of Georgetown and Alexandria society. Custis later complained that because she was a girl her education had been limited to less rigorous topics than she would have preferred. She was fond of music and horses, and a relative later commented that “in her tastes and pastimes she is more man than woman and regrets that she can’t wear pants.”

Later in Washington’s presidency Custis visited her paternal grandparents (who called her Betsy) in Philadelphia for long stays. Her eccentricities worried her grandmother, and her stepgrandfather sent her a long letter on the subject of marriage shortly after her eighteenth birthday. It is among the most personally revealing letters that the usually reticent Washington ever composed and suggests that he, too, was concerned. It was probably during a visit with the Washingtons in 1795 that Custis met Thomas Law, an Englishman twenty years her senior. His family was prominent in church, legal, and political circles, and he had made a fortune with the East India Company before immigrating to the United States in 1794 with at least one of his three half-Indian sons and becoming a developer in the new national capital. Custis and Law married at Hope Park on March 21, 1796. They had one daughter.

The Laws, among the earliest residents of Washington, D.C., enjoyed a lavish lifestyle. They took an active part in society in Washington and Georgetown, entertained many dignitaries, and numbered members of both emerging political parties among their friends. Following his extended business trip to England, however, the couple separated in the summer of 1804. Rumors about the breakup were widespread, but his correspondence from the period cast no blame on her, and family members believed that the couple’s thorny personalities were equally at fault. A legal settlement at the time of the separation allowed her $1,500 per year, but her husband received legal custody of their daughter. 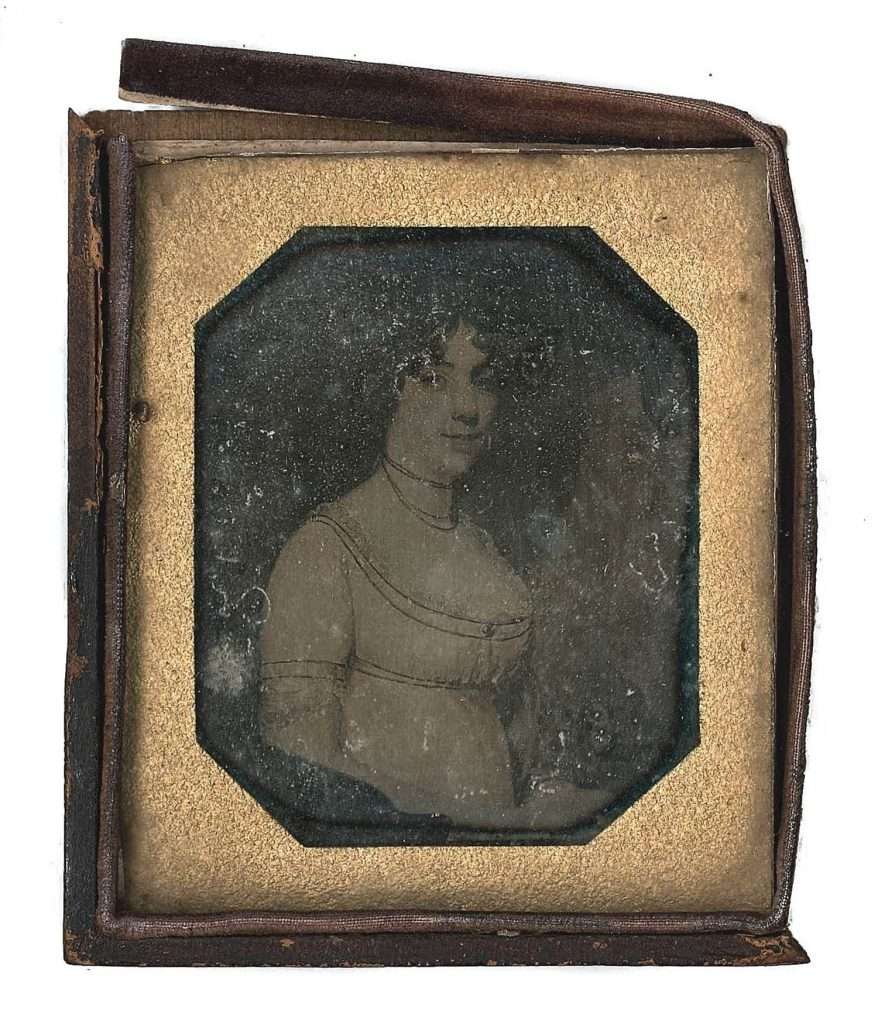 Law spent the first year after the separation at Riversdale, the Maryland home of an uncle, and subsequently purchased a small country property outside Alexandria, which she called Mount Washington. She lived there until 1809, when, disenchanted with isolated life in the country, she sold the property (later the site of the Protestant Episcopal Theological Seminary in Virginia). In unfinished memoirs written in an 1808 letter to a friend, she revealed a bitter, self-absorbed personality, with a penchant for melodrama and ancestor-worship. After her husband obtained a divorce in Vermont on January 15, 1811, she began calling herself Mrs. Custis, and she had a series of unsuccessful romances, and at least one engagement, with French diplomats and military officers. Despite her divorce, Custis continued to move in powerful social circles and remained friends with Dolley Madison.

In her final years, Custis lived a peripatetic existence, traveling between friends and relatives. Her daughter died in 1821, and estrangement from her son-in-law limited contact with her three grandchildren. Like her younger brother and sisters, Custis saw herself as one of the stewards of the Washington legacy. She had family memorabilia in her care and often made gifts of items that had belonged to her grandmother and stepgrandfather. Custis took care to identify, for the benefit of her grandchildren, the objects that she still retained. Custis died in the home of a Richmond friend on December 31, 1831, and was buried six days later in the family vault at Mount Vernon.