Custis was born in York County on the Queen’s Creek plantation of his parents, John Custis, who became a member of the governor’s Council in 1727, and Frances Parke Custis. His uncle William Byrd (1674–1744), also a member of the Council, and Lieutenant Governor Alexander Spotswood stood as his godfathers. A member of one of the colony’s wealthiest landed families, Custis was the child of an unhappy marriage. His parents were both hot-tempered and eccentric. Sometime after the death of his mother from smallpox in March 1715 but before 1717, Custis’s father moved into a brick townhouse on Francis Street in Williamsburg and indulged his interest in horticulture by planting a notable garden with many new and experimental plants. Custis grew up in the capital and may have attended the grammar school and College of William and Mary. 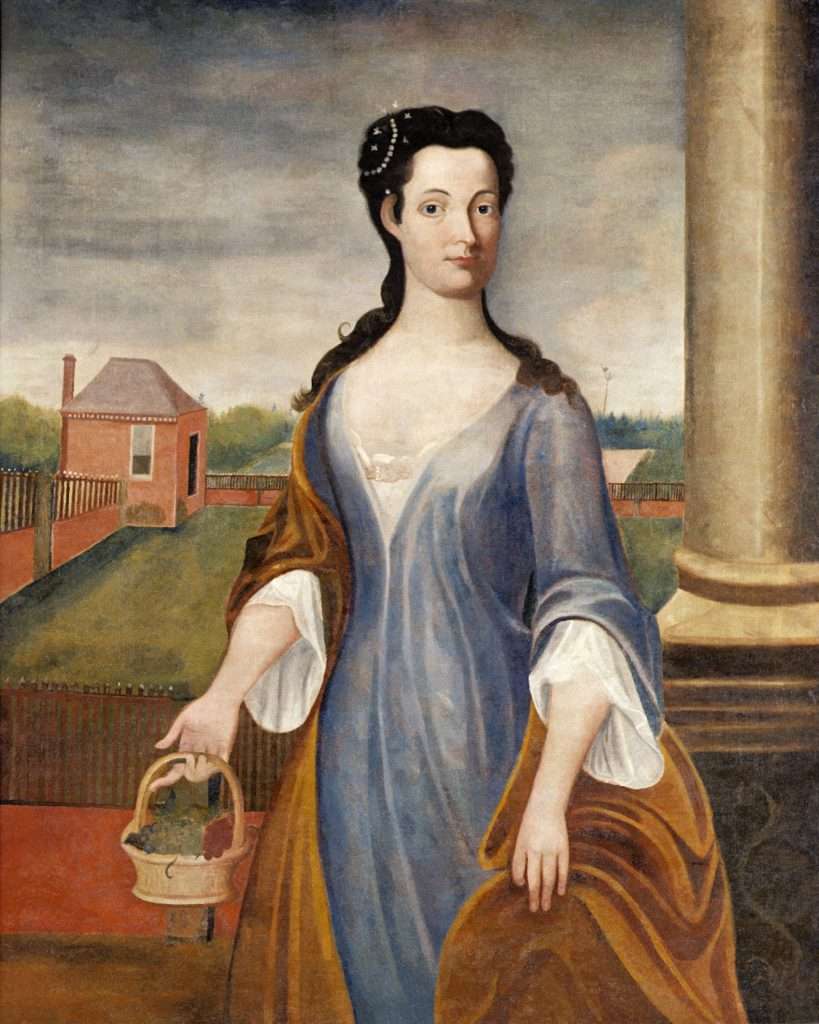 His father’s unhappy marriage, stingy attitude toward dowries and marriage settlements, and preoccupation with social status made it difficult for Custis and his elder sister to marry. Custis courted a woman named Betty (most likely a member of the Lightfoot or Tayloe families) in 1731 and 1732 and later his cousin Anne Byrd, daughter of William Byrd (1674–1744), but his father’s demands prevented him from marrying the latter, as well as perhaps other eligible young women. His father was also reluctant to turn over control of any of his plantations to Custis until 1735, when he deeded Custis 275 acres of land in New Kent County on the Pamunkey River, where he may already have been living. As he entered his mid-twenties, Custis maintained a bachelor establishment there at White House plantation with almost 100 slaves. He came into his own as a vestryman of Saint Peter’s Parish, an officer of the county militia, and a successful planter.

In 1748 Custis began courting Martha Dandridge, daughter of a local planter and county clerk. She was the niece of William Dandridge, a naval officer and member of the governor’s Council who had died four years earlier, and the elder sister of Bartholomew Dandridge, who served in the Convention of 1776, on the Council of State, and on the Virginia Court of Appeals. She was then seventeen years old, twenty years Custis’s junior. Custis’s father objected strenuously to the Dandridge family’s inability to provide a substantial dowry and to what he perceived as her inferior social status. Eventually the young woman persuaded Custis’s father to relent and give permission for them to marry. Late in 1749, not long after he had signed a will in favor of his son, Custis’s father died. Custis then inherited nearly 18,000 acres of prime farmland, houses in Williamsburg and Jamestown, about 200 additional slaves, and English treasury notes and cash worth several thousand pounds. He married Martha Dandridge on May 15, 1750, at Chestnut Grove, her New Kent County residence. 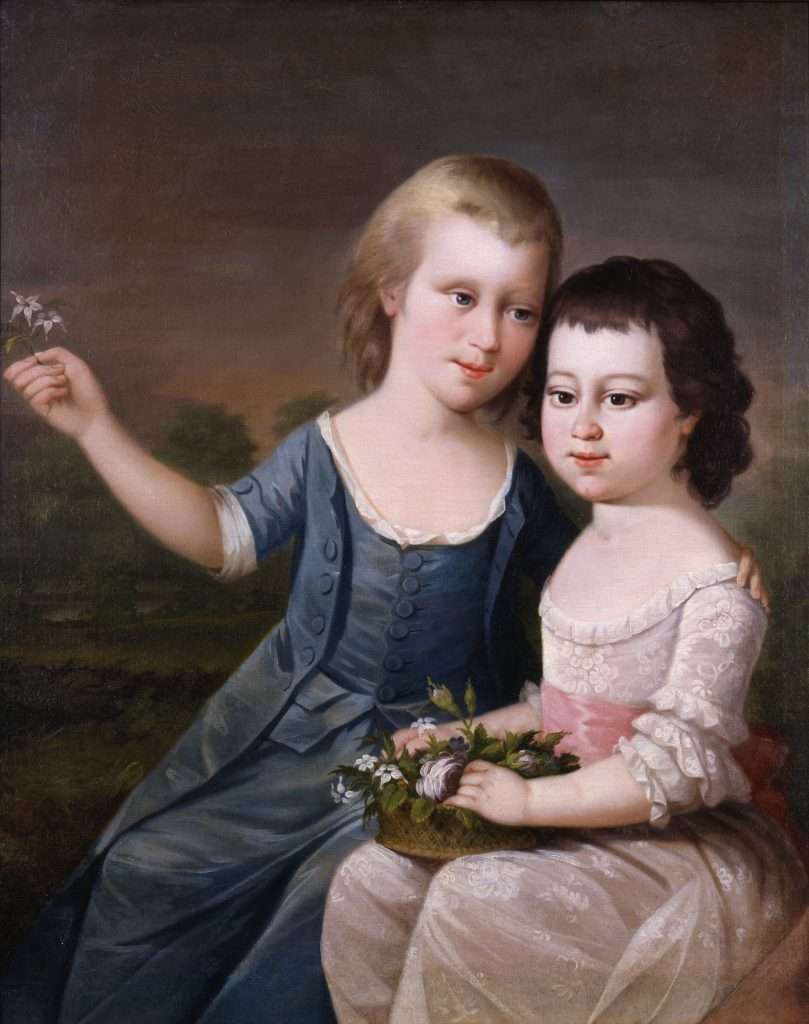 At White House and in Williamsburg, Custis and his wife enjoyed the life of a wealthy and elite Virginia planter family. They had four children, all given the middle name Parke in order to preserve their eligibility to inherit as descendants of his great-grandfather, Daniel Parke, a member of the Council who had died in 1679. Custis’s first son and first daughter died early in childhood. His younger son, John Parke Custis, lived to adulthood and became heir to the Custis wealth and its entangled lawsuits; his second daughter, Martha Parke Custis, died at age seventeen after an epileptic seizure.

As one of the richest men in the colony, Custis could have taken a leading role in public affairs but never chose to do so. He and his second son became ill on July 4, 1757. His son survived, but Daniel Parke Custis died at White House on July 8, 1757. The medicines prescribed for treating his illness suggest that he died of some sort of virulent throat infection, such as scarlet fever, a streptococcal infection, diphtheria, or quinsy. He was buried beside his mother and children in the family burial ground at the Queen’s Creek plantation in York County. 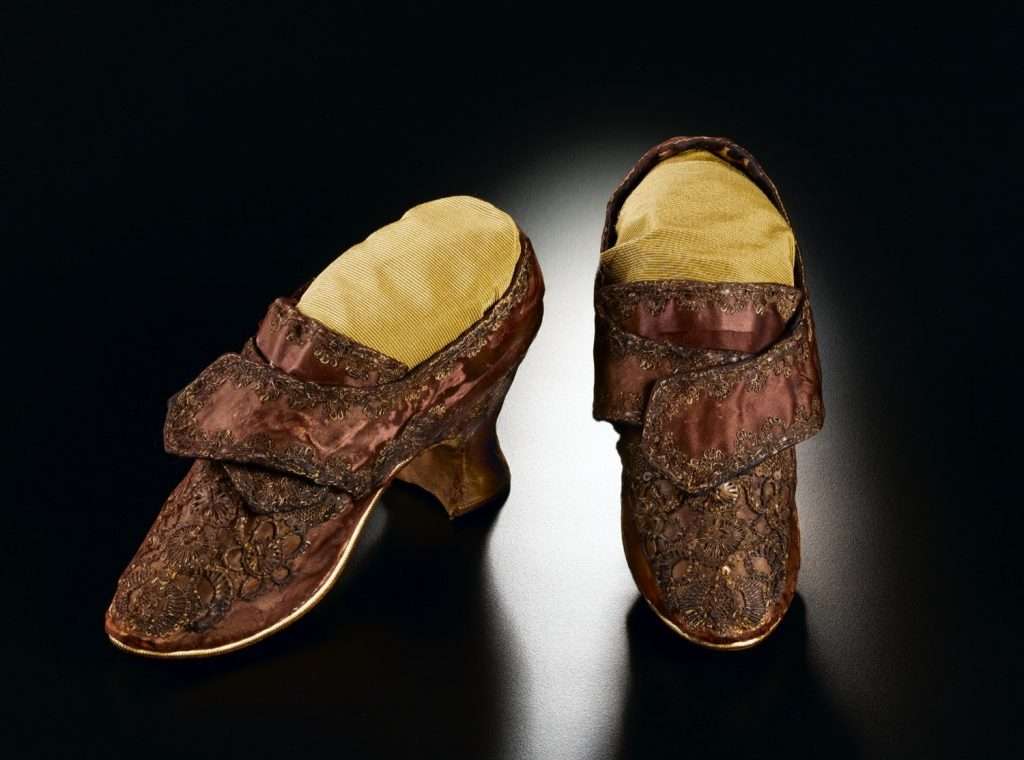 Custis died without a will. His widow inherited the property that was her dower right and managed the large estate for the benefit of their children. Martha Dandridge Custis was one of the wealthiest young widows in Virginia when on January 6, 1759, she married George Washington, who then took over as manager of the Custis property for the benefit of the children and gained additional wealth and social stature as a consequence of the marriage. Although Daniel Parke Custis was a successful planter, his principal claim to fame is as the first husband of Martha Dandridge Custis Washington and his indirect contribution to George Washington’s rise to greatness.