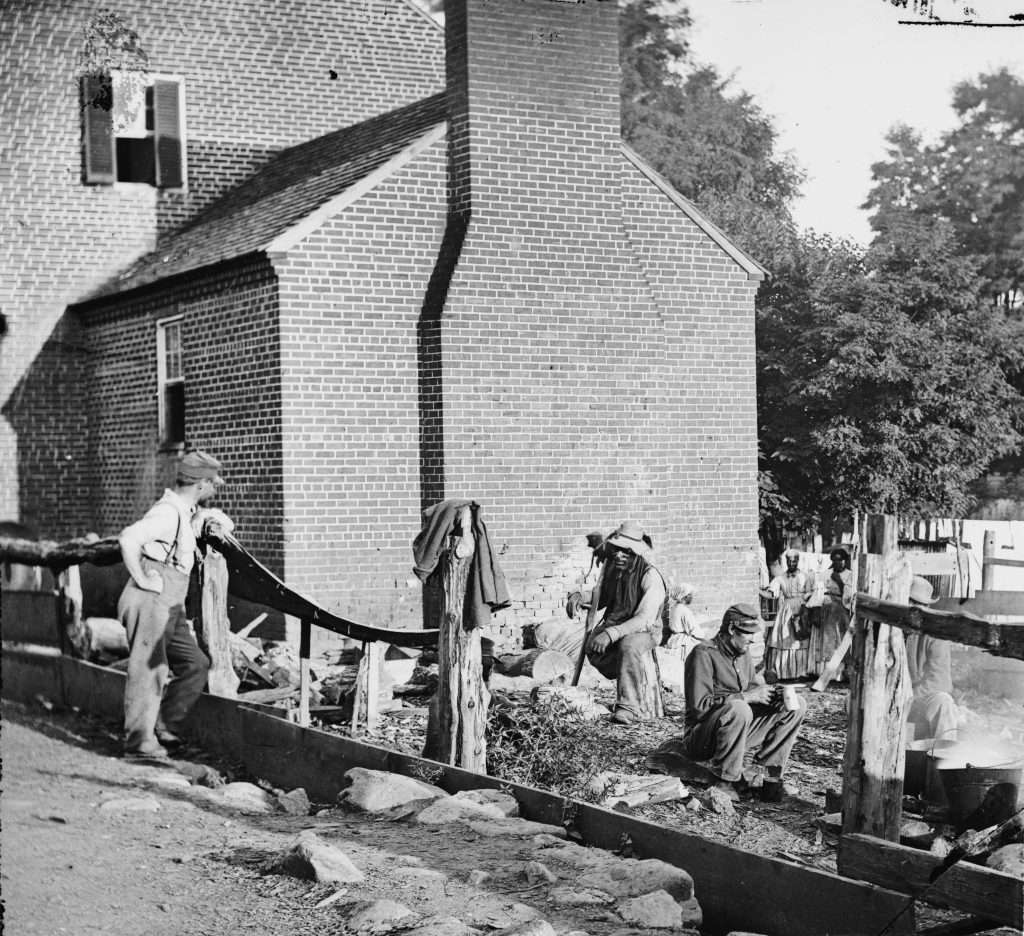 Yet, even as the county’s men joined the war, geography and circumstance insured that Culpeper itself would be a focal point for military action. Geographically, it sat midway between and slightly to the west of Richmond and Washington, D.C., and railroads linked it to both national capitals. The Orange and Alexandria ran northward from the county seat of Culpeper Court House to Alexandria; the Virginia Central connected the county to Richmond via Gordonsville. In addition, the Rappahannock River formed the county’s northern boundary, and Culpeper marked the first point on the river where an invading Union force could ford the Rappahannock during most of the year. Outside of the Shenandoah Valley, it was one of the best invasion routes in the state.

Consequently, armies from one side or the other occupied the county for most of the war. The Confederates had a training camp and army hospital at Culpeper Court House, and they established a supply base there early in 1862. The county suffered its first Union occupation when Union general John Pope‘s Army of Virginia arrived in July 1862. This led to the first major battle in Culpeper, at Cedar (or Slaughter’s) Mountain, in which Confederate troops under Thomas J. “Stonewall” Jackson successfully blocked a Union advance into central Virginia. Confederate general Robert E. Lee then drove out Pope during the Second Manassas Campaign (1862), and the county remained Lee’s favored staging area for the remainder of the war. He selected Culpeper for his winter quarters after the Maryland Campaign and the Battle of Antietam in September 1862, and a portion of his army occupied the county following the Battle of Fredericksburg in December 1862. 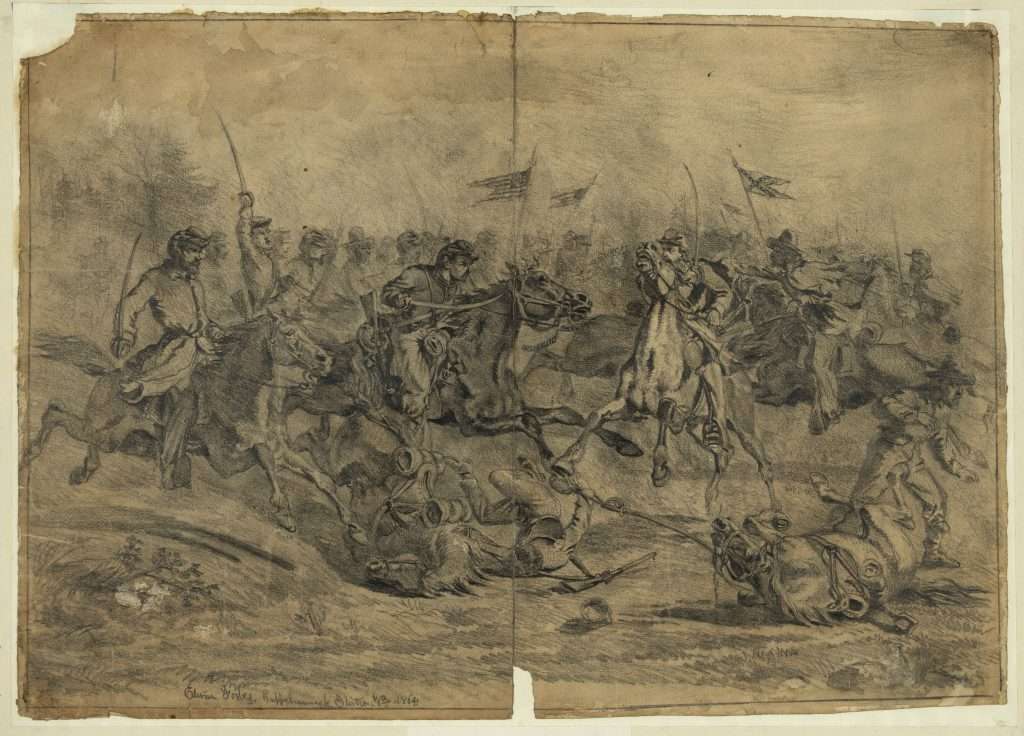 Lee launched the Gettysburg Campaign from Culpeper, though not before his cavalry, under J. E. B. Stuart, faced off against Union troopers at Brandy Station in the largest cavalry battle of the war, in June 1863. Lee returned to Culpeper following Gettysburg, and would have wintered there had not the Union Army of the Potomac pushed him out in September. Lee returned the favor a month later by ousting the Union troops, only to be expelled himself in the Battle of Rappahannock Station (1863).

Culpeper remained mostly in Union hands thereafter. The Army of the Potomac wintered there from November 1863 until May 1864, when, under the new Union general-in-chief Ulysses S. Grant, it embarked on the Overland Campaign. The momentum of war then gravitated toward Richmond and Petersburg, and Culpeper saw only occasional Union raiding parties, the largest one sweeping through the community in December 1864.