Lucy Ann White Cox was born in Fredericksburg, probably late in the 1820s, although various official records that collected ages and vital statistics provide birth years ranging from as early as 1826 to as late as 1840. Her parents were Jesse White and Lucinda Snellings White. Her father, publisher of the Fredericksburg Weekly Advertiser, employed James A. Cox, a young man about ten years her junior, in his printing business. After the Civil War began, Cox enlisted on April 22, 1861, in Company A of the 30th Virginia Infantry Regiment. According to some later accounts, Lucy White accompanied Cox to the front at the beginning of the war and was present at the First Battle of Manassas in July 1861, but she probably did not permanently join his regiment in the field as a vivandière, or daughter of the regiment, until after they married in Fredericksburg on January 9, 1862, not long before the regiment left for North Carolina. 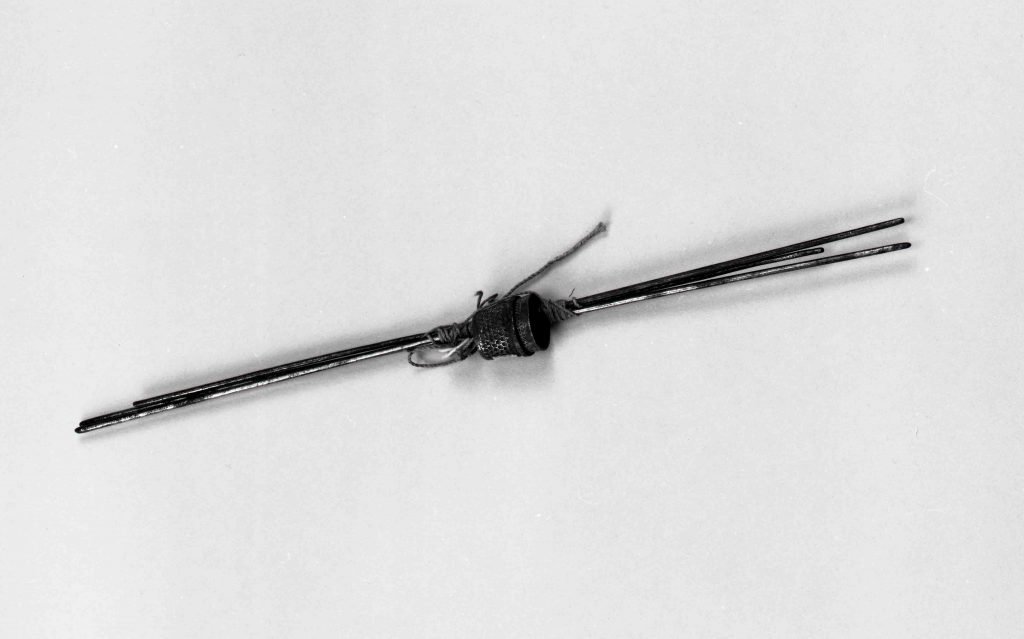 The 30th Virginia fought most notably in the 1862 Maryland campaign and at the battles of Fredericksburg (1862) and Petersburg (1864). Because Lucy Cox was not officially detailed to the regiment, it is difficult to determine the exact nature or length of her service, but she seems to have acted as a cook, laundress, nurse, and general helpmate for the men in Company A. She was widely known by the nom de guerre Pawnee. James Cox was hospitalized on several occasions, once in 1864 to have his right thumb amputated after sustaining wounds at Cold Harbor. He deserted briefly late in October 1863 and permanently in February 1865. Lucy Cox likely left the regiment to tend to her husband during his illnesses and accompanied him home in February 1865.

After the war, the Coxes returned to her parents’ home in Fredericksburg, where James Cox resumed the printing trade with Jesse White. Very little is known about Lucy Cox’s postwar life. The Maury Camp of Confederate Veterans in Fredericksburg unanimously elected her an honorary member, and she and her husband both attended reunions of the 30th Virginia held in the 1880s, at which she was honored for her devotion to the Confederacy.

The Coxes are not known to have had any children. Lucy Ann White Cox died in Fredericksburg on December 17, 1891, after a lingering illness, perhaps dropsy. Her widower died on October 28, 1905, and was buried probably next to Cox, although his grave is not marked.

Cox might have been lost to history had her wartime service not been celebrated after her death. Local camps of Confederate Veterans and Sons of Confederate Veterans marched in her funeral procession to the music of Andrew Benjamin Bowering’s brass band. Following the elaborate funeral, Cox’s memorialists lavishly praised her willingness to undertake “the perils and hardships of the field and march” in order to minister to her husband and his regiment. They opened a subscription to install a monument over her grave in the Confederate Cemetery. The marker inscription reads, in part, “A sharer of the toils, dangers & privations of the 30th Regt. Va. Infy. C.S.A. 1861–1865, and died beloved and respected by the veterans of that command.” An 1894 speech calling for the erection of a monument in Richmond to the women of the Confederacy specifically cited Cox and the effort to raise a monument to her as inspiration for the larger endeavor. The Fredericksburg chapter of the Order of Southern Gray, a Virginia women’s Civil War preservation organization, bears her name.