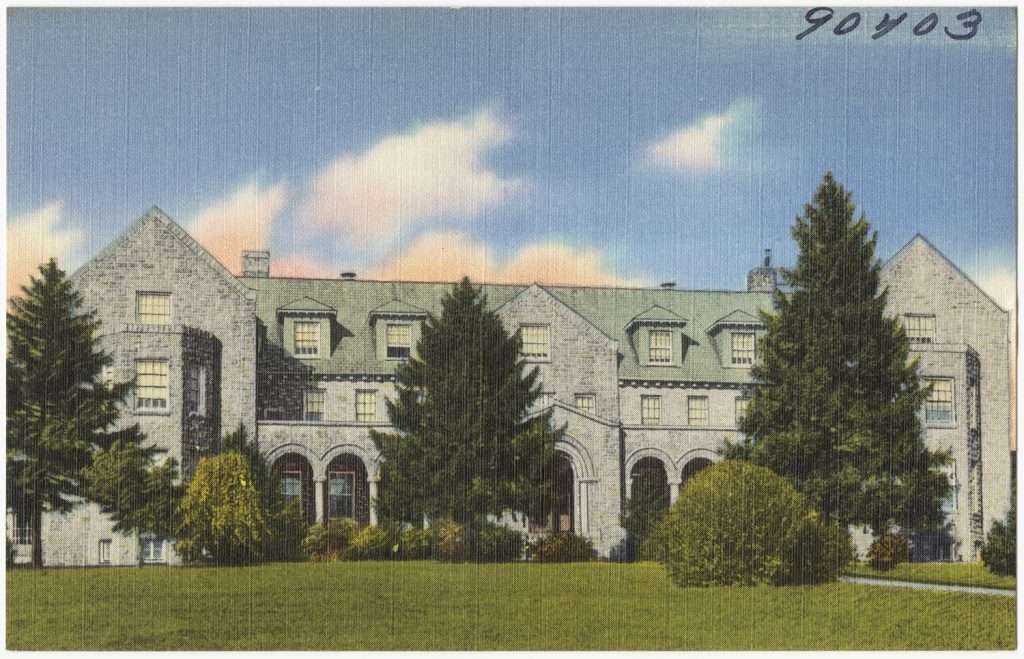 Connor was born into slavery early in the 1830s, probably in Norfolk County. His parents were Richard Connor and Matilda Connor. Little is known about his early life, but he may have worked as a valet and house servant and been taught to read by his owners. The circumstances under which he secured his freedom are unknown. By November 1866 Connor was working as a laborer and was married to Lucy Fisher Connor. They had at least two sons and two daughters. Connor first reported personal property in 1870, when he owned four hogs valued at $10 and furniture worth $50. He farmed and early in the 1870s also harvested oysters. His wife had died by mid-September 1870, and on October 27 of that year Connor married Joanna Watts. They had at least seven daughters and three sons, including Miles Washington Connor, who became the first president of Coppin State Teachers College (later Coppin State University), in Baltimore, Maryland.

After the American Civil War (1861–1865), Connor emerged as a leader in the African American community in the Western Branch area of Norfolk County, where he helped to organize churches and fraternal organizations and held several local offices. On May 26, 1870, Connor was elected a justice of the peace for Western Branch and two years later was reelected to a three-year term. In February 1874 a county grand jury indicted the officers of Western Branch for malfeasance relating to financial disbursements. Connor and others answered these charges before the county court in April, at which time the court dismissed the indictment. On May 28 he was elected supervisor of Western Branch. By virtue of this office he took a seat on the Norfolk County board of supervisors in July and was appointed to the Committees on Auditing Accounts, Contingent Expenses and Claims, and Roads and Bridges. He won reelection to a two-year term in May 1875.

On October 14, 1875, Norfolk County Radicals chose Connor on the third ballot to be the Republican Party‘s candidate for a seat in the House of Delegates. The following November, African American voter strength in the county enabled Connor to defeat the white Conservative John Richard Lewellen, a former Confederate army officer and newspaper publisher, by 1,852 to 1,454 votes, despite the latter’s endorsement by the Norfolk Landmark and the Norfolk Virginian. Appointed to a low-ranking seat on the Committee on Militia and Police, Connor rarely spoke during his two-year term and did not introduce any legislation. He did not seek reelection in 1877, and the Republicans did not field any candidates for the General Assembly from his district.

In October 1882 Connor paid $900 for fifty acres of land on Hodges Ferry Road in Norfolk County, which he purchased from Stephen B. Carney, a local Conservative political leader. Connor helped establish the Churchland Grove Baptist Church, where in March 1886 he became a trustee and helped acquire land on which to build a sanctuary. He also served as a minister to the congregation. In the spring of 1887 he was once again elected a justice of the peace for Western Branch for a two-year term, and he mounted a successful reelection campaign two years later. His second wife died of heart disease on December 31, 1889. Miles Connor died of asthma on June 28, 1893. His funeral took place at the Churchland Grove Baptist Church, but the place of his burial is not recorded.