Commodore was born into slavery in 1819 or 1820, probably in Essex County, but the exact date of his birth and the names of his parents are not recorded, nor are the circumstances under which he became free. Census enumerators in 1870 and 1880 recorded his age as fifty-one in the former year and sixty in the latter, identified him in both years as a shoemaker, and listed him as unable to read or write. His surname appears in public documents variously as Comadore, Commadore, and Commodore; records of the General Assembly consistently used the first spelling while his son preferred the last. At some time before emancipation Commodore married Lettie, or Letty, Garnett, although Virginia law did not recognize marriages between enslaved people. They had at least two daughters and one son. By 1870 Commodore had married Katherine, or Catherine, Williams, who died in June 1887. They are not known to have had children.

On January 1, 1872, Commodore paid $300 for a lot and one or more buildings on East Queen Street in Tappahannock, where he lived and worked for the remainder of his life. When the seller’s executrix confirmed the sale by a deed executed on June 3, 1875, Commodore made his mark. In April and August of that year he was a member of the county grand jury. 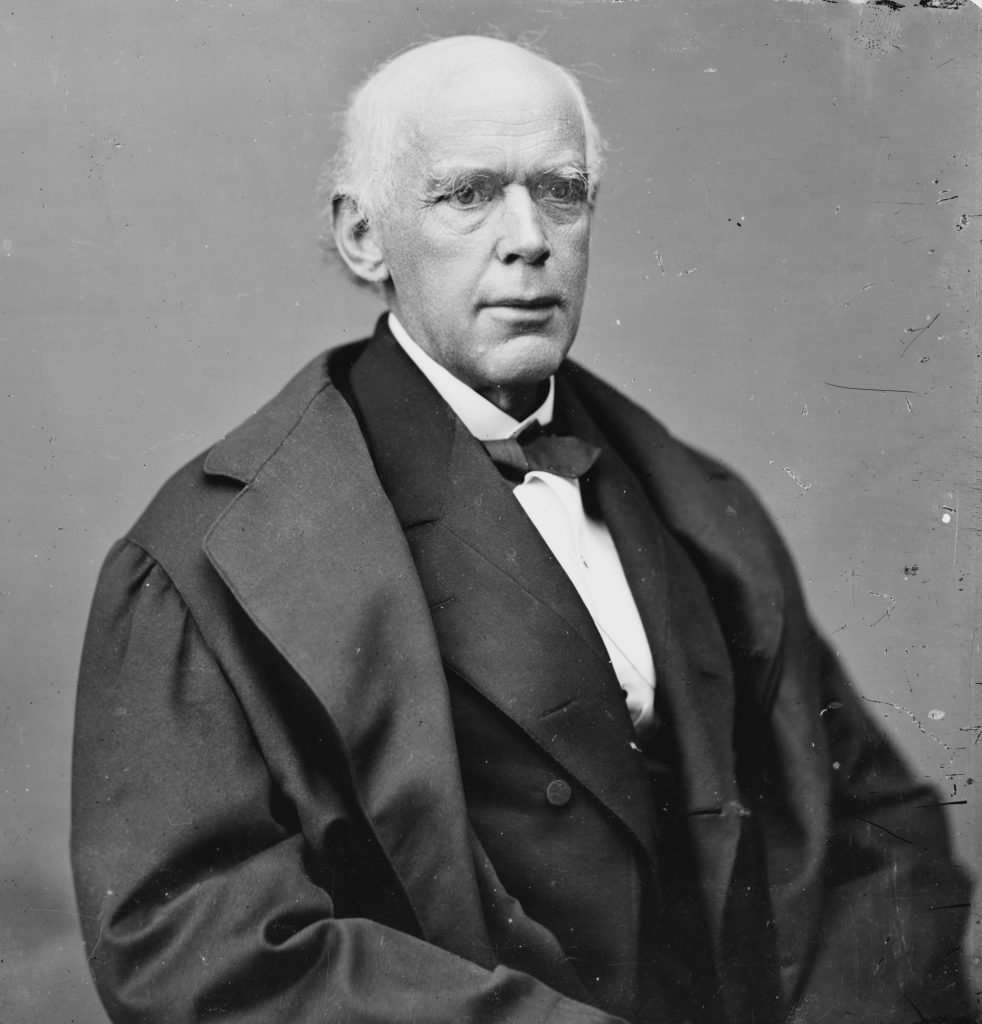 In spite of having little or no formal education, Commodore was a man of recognized leadership qualities and in full command of spoken English. An acquaintance’s recollection, recorded many years later but with an incorrect date and not verifiable in many details, testifies to the strong initial impression that he made. According to the anecdote, Chief Justice Salmon P. Chase, before a session of the federal court scheduled to be held during the first years after the American Civil War (1861–1865), asked that some respectable African Americans be summoned for service on the grand jury. A white man in Essex County suggested Commodore, who accordingly traveled to Richmond and arrived after court had convened. When Commodore entered the courtroom, the chief justice interrupted the proceedings. Commodore was a striking, very large man, weighing perhaps 250 pounds, wearing work clothes, and having a large wen on his neck. He explained that he had brought a load of timber to Richmond for shipment to a man in Maine and that although he was willing to serve on the jury, he had nobody to manage his business in the meantime. The judge excused Commodore from service and had to press him to accept payment for his time and travel expenses because Commodore declined to be paid for merely appearing and not serving. The judge and the United States marshal, who later wrote about the event, were clearly impressed with Commodore’s bearing, intelligence, and eloquence.

Commodore presided over the Essex County Republican convention in 1873 and powerfully defended the party against Democratic criticism. Two years later the county’s Republicans nominated him for a seat in the House of Delegates, and in the November election he defeated Albert R. Micou, of Tappahannock, a Democrat and editor of the Tidewater Index, by a close vote of 689 to 660. Micou filed a challenge to the election, but the House of Delegates dismissed it. The official records document little about Commodore’s service in the General Assembly sessions that met from December 1875 to March 1876 and from December 1876 to April 1877. He and another first-term African American Republican, Miles Connor, from Norfolk County, were appointed to the lowest-ranking seats on the relatively inconsequential Committee on Militia and Police. On important partisan issues, such as elections for Speaker and a United States senator, Commodore voted with the Republican minority. 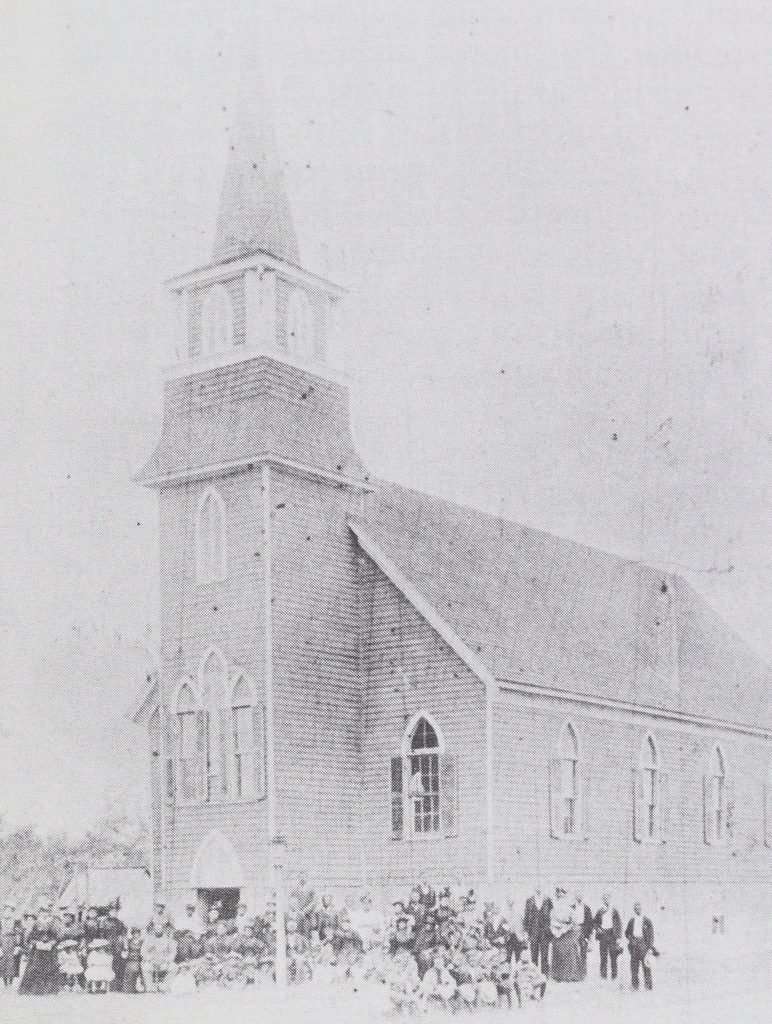 Commodore was not the Republican nominee for the assembly in 1877, but he remained active and chaired the party in Essex County at the time of the 1883 election, after which some prominent local Democrats asserted that African Americans had been armed with swords at the polling place in Tappahannock. In the Richmond Daily Whig of July 31, 1884, Commodore published a strong denial. Either he had become literate during the ensuing decade or he told a literate person what to write.

A member of the First Baptist Church, in Tappahannock, Commodore died, probably in that town, on June 24, 1892. His place of burial is not recorded.