Cottrell was born enslaved sometime around 1800. Her tombstone reads that in 1875 she was “aged about 75 years,” but other documentary evidence points to birth years that vary widely, from 1790 to 1825. Nothing is known of her parents, although she is later described as being “mulatto.” She may have had only a first name at birth. In 1809, Cottrell began working at Monticello as a maid to Ellen Wayles Randolph, the daughter of Martha Jefferson Randolph and granddaughter of Thomas Jefferson. Randolph was about thirteen years old at the time. 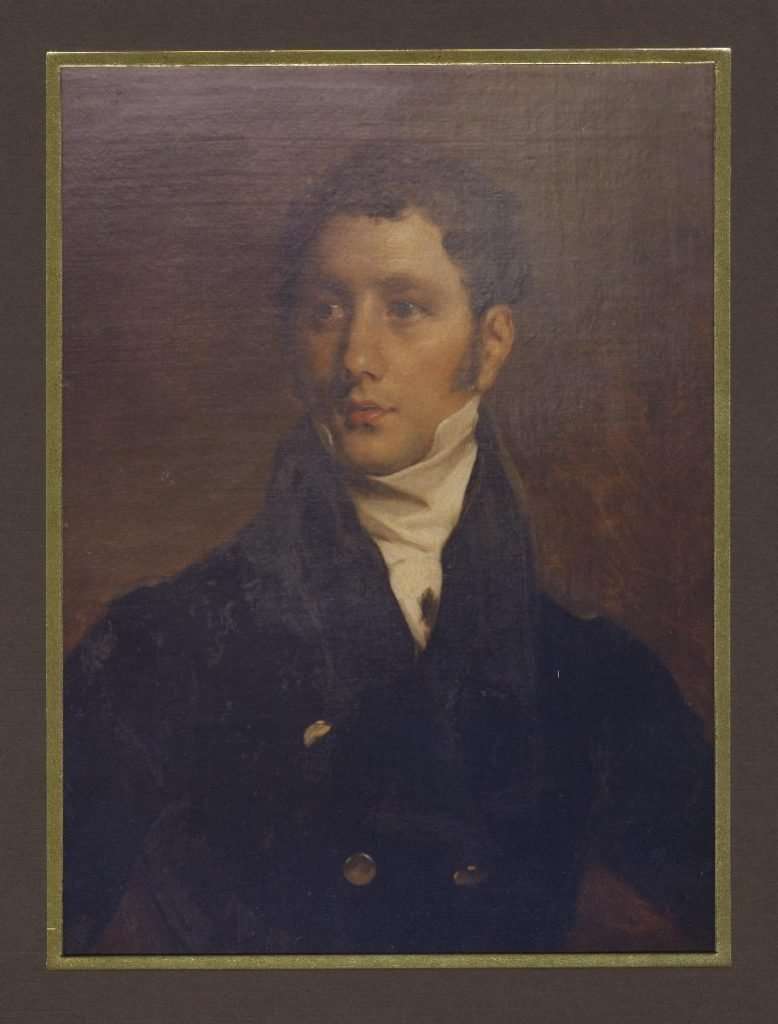 In the summer of 1825, Joseph Coolidge, the husband of Ellen Randolph and Cottrell’s owner, arranged to hire Cottrell to Thomas H. Key, a newly arrived Englishman and the University of Virginia’s first professor of mathematics. Key wanted Cottrell to serve his wife as a nurse and maid. In a letter to her mother, Ellen Randolph Coolidge wrote that Cottrell should be allowed to choose for whom she would labor. Coolidge’s sister Cornelia Jefferson Randolph wrote to Coolidge on July 13, 1825, that Cottrell “objected to living at the University but agreed to stay until Mrs. K[ey] was out of her confinement.” In 1826, Coolidge’s sister Mary Jefferson Randolph wrote that Cottrell “makes a very good nurse and Mrs. Key seems to have perfect confidence in her ability & fidelity.”

Professor Key was unhappy at the university, however. His relations quickly soured with other faculty members, including George Blaettermann, the professor of modern languages. According to the faculty secretary William Wertenbaker, Key once kicked Blaettermann “under the faculty-table, and the latter told him that he kicked like an ass.” Joseph Coolidge described Key as “one of those Englishmen who have succeeded in making their nation hated in every part of the known world!”

In July 1827, while making preparations to return to England, Key engaged in a tense negotiation with Joseph Coolidge to purchase and then free Sally Cottrell. The parties reached agreement on July 21 and, at the relatively low price of $400, Cottrell was delivered to the custody of law professor John A. G. Davis. Davis retained power of attorney over Key’s property, and although he had agreed to manumit Cottrell, he faced an obstacle. Virginia law required any freed slave to leave the state within twelve months or forfeit his or her freedom. Rather than leave, Cottrell remained enslaved, at least technically. On July 29, Mary Randolph wrote Ellen Coolidge, “I do not know upon what grounds she [Cottrell] counts upon remaining in the state for the law forbidding it was expressly explained to her when she had her choice to make between freedom and continuing to belong to you.” It may be that Cottrell counted on the law not being enforced. 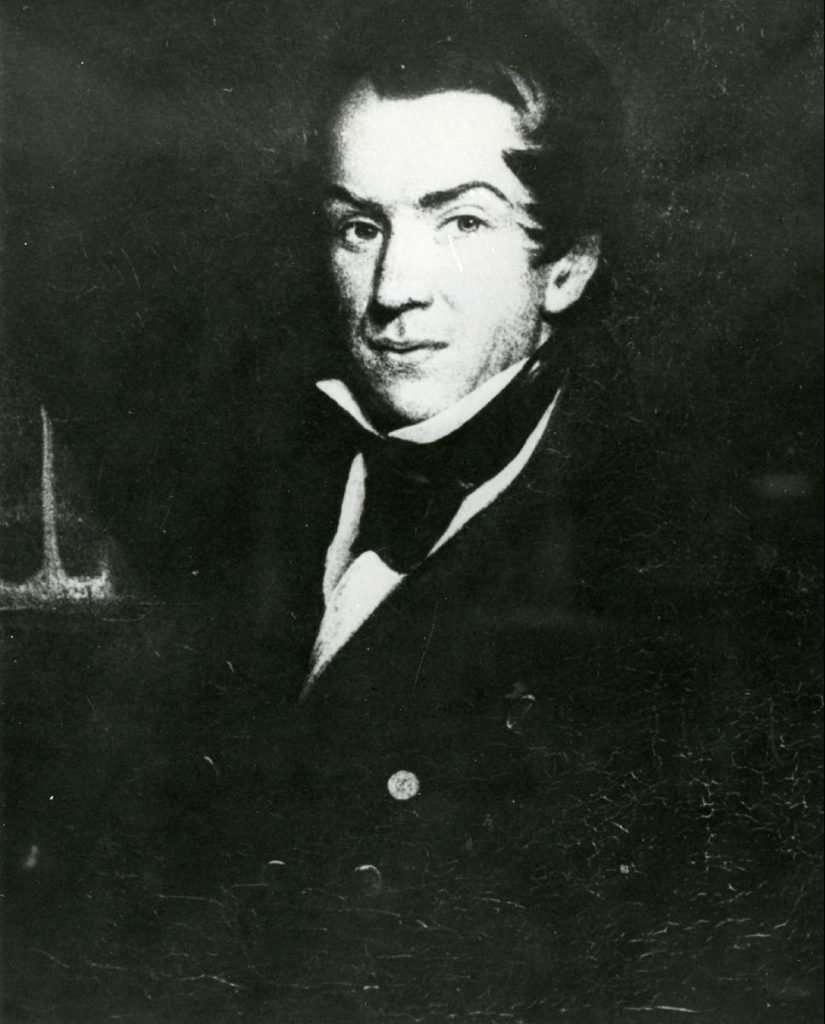 She went to work for the chemistry professor John Patten Emmet, but by February 1828 she was working on her own as a seamstress. In 1835, Ellen Coolidge wrote an associate requesting that she inquire with Cottrell about the possibility of Cottrell accompanying Coolidge to China, adding, “I could not promise that she should be home again under two or three years, but I dare say, if she can make up her mind to go, she will be very well off at Macao.” It is not known whether Cottrell made the trip.

On December 26, 1841, Cottrell was baptized at the First Baptist Church in Charlottesville, the roll book listing her as a free black named Sally Cotterel. The first certain documentary appearance of her surname comes on November 21, 1846, when she applied for a contract to marry a free black man named Reuben Cole, who apparently could not write his name. Valentine W. Southall, a former speaker of the House of Delegates, served as the witness and received $188 from Cottrell for “safekeeping.” A marriage bond on November 26 lists her name as Sally Cotrall. The couple had no children together, although Cole brought four children of his own to the marriage. Cottrell likely worked at this time for the Southall family. Before her marriage, she had nursed their son, James C. Southall, who later edited the Charlottesville Chronicle.

In November 1850, in the wake of the Fugitive Slave Act and following “a general examination into the subject of Free Negroes remaining in this State,” Eugene Davis, a lawyer and the son of John A. G. Davis, wrote to Thomas Key in England. He expressed concern that “as a slave going at large, she [Cottrell] was liable to be taken up and sold.” Davis suggested various courses of action, including selling her to her husband, but all that is clear is that Cottrell remained in Albemarle County working as a seamstress in the Cole household with her husband and his children. The 1870 census lists her as a domestic servant working in Albemarle County for Jerry A. Early, a grocer.

Cottrell died on February 17, 1875, and is buried in Maplewood Cemetery in Charlottesville.