Cocke was born on April 17, 1809, in Surry County and was the son of John Hartwell Cocke (1780–1866), a planter and reformer, and his first wife, Ann Blaws Barraud Cocke, who died in December 1816. He attended the University of Virginia for the 1825, 1827, and 1827–1828 sessions before entering the United States Military Academy at West Point, New York, on July 1, 1828. After graduating sixth in a class of forty-five in 1832, Cocke served as a second lieutenant of artillery in the United States Army and was stationed at Charleston, South Carolina, during the Nullification Crisis. On April 1, 1834, he resigned his commission, and on June 4 of that year in Surry County he married Sally Elizabeth Courtney Bowdoin. They had seven daughters and four sons.

Cocke inherited and acquired great wealth, including extensive agricultural holdings in Virginia and Mississippi. He bought several properties in Powhatan County, including Belmead, where he built a mansion overlooking the James River to serve as his family home. By 1860 Cocke owned more than 27,000 acres of land and more than 610 slaves in the two states and reckoned his net worth at more than $1,000,000. His widely scattered plantations required management through overseers, and he compiled detailed manuals for directing the work. Cocke gained renown as a leading advocate of agricultural interests. He built an extensive library of more than 600 titles, including a wide array of volumes on agriculture and plantation management. As president of the Virginia State Agricultural Society from 1853 to 1856, he promoted the cause of agricultural education. Attempting to establish a program of agricultural studies at the University of Virginia, Cocke pledged $20,000 in bonds to help endow a professorship. After that plan failed, he proposed developing a school of agriculture at the Virginia Military Institute in Lexington. Cocke served on VMI’s board from 1846 to 1852 (from June 1851 through June 1852 as president) and from 1858 until his death, again as board president. His second plan for agricultural education died during the Civil War. 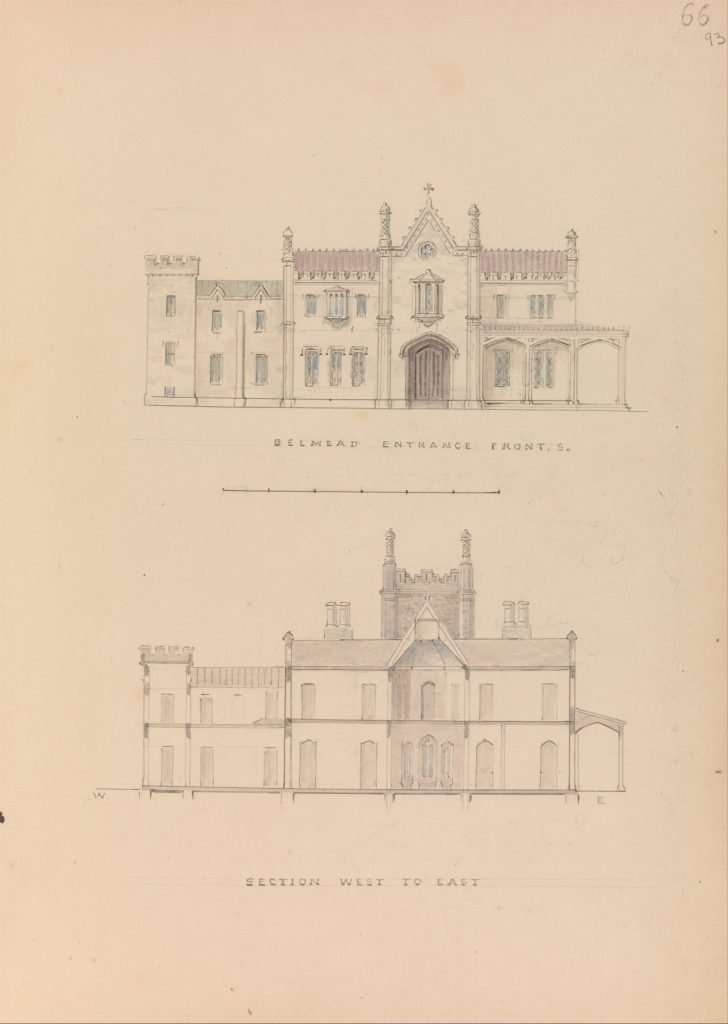 Cocke was enamored of Gothic architecture and sponsored the New York architect Alexander Jackson Davis, who worked in that style. Under Cocke’s patronage, Davis designed Belmead and Emmanuel Episcopal Church in Powhatan County, where Cocke and members of his family worshiped, as well as Gothic Revival structures for the Virginia Military Institute. Cocke also engaged Davis to prepare a Greek Revival design for the Powhatan County courthouse.

In response to John Brown’s raid on Harpers Ferry, Cocke organized a Powhatan cavalry troop that drilled in 1860. In April of the following year he became a brigadier general of volunteers and was ordered to Alexandria, where he initially commanded the defenses in northern Virginia. He issued a call to arms to the men of central Virginia. A few weeks later, when the volunteers were folded into the Confederate army, Cocke was commissioned a colonel, a reduction in rank that deeply offended him. In a flurry of letters he complained bitterly about what he regarded as shameful treatment. Cocke commanded the 5th Brigade at the First Battle of Manassas in July 1861, but he felt insulted afterward when he believed that General Pierre G. T. Beauregard insufficiently praised his achievements. 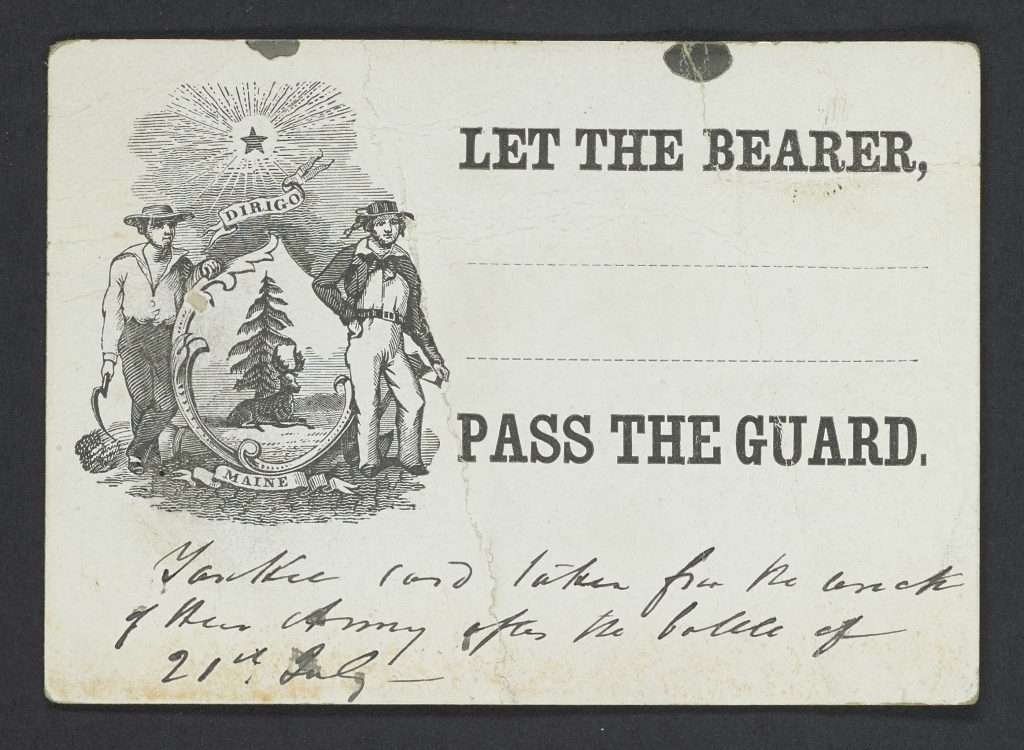 Let the Bearer, … Pass the Guard.

Cocke possessed a strong impulse to public service and an equally strong sense of self-importance and high opinion of his own abilities as a military commander. Proud and temperamental, he was easily affronted and quick to perceive malice in others’ treatment of him. In October 1861 Cocke was promoted to brigadier general but too late to salve his wounded pride. His manner became distracted, and one colleague feared he was no longer of sound mind. On December 26, 1861, in a state of despondency and mental anguish over what he regarded as poor treatment by General Robert E. Lee and others, Philip St. George Cocke committed suicide at Belmead by shooting himself in the head with a pistol. He was buried on his estate, but in 1904 his remains were reinterred in Hollywood Cemetery in Richmond.