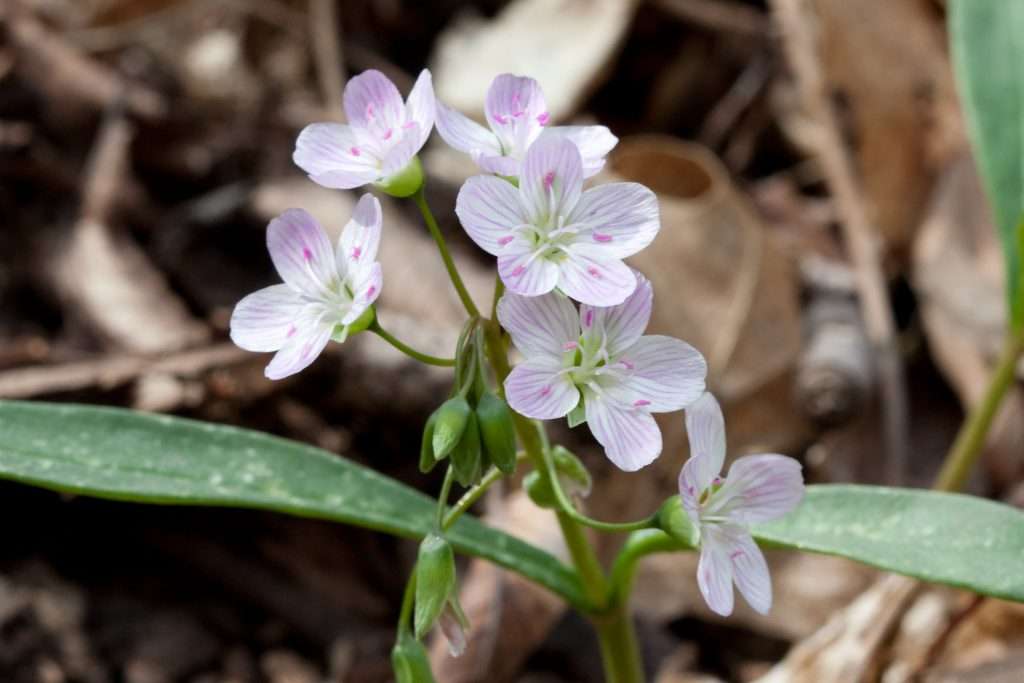 Clayton was the son of Alice Bowyer Buggins Clayton and her second husband, Sir John Clayton, both of whom came from well-connected families of Buckinghamshire and Middlesex County, England. He may have been born at his paternal grandmother’s Parson’s Green estate in Middlesex, as were at least two of his younger siblings, but the place and date of his birth are not recorded. He was born probably about 1666. Clayton attended Eton College and then Trinity Hall, University of Cambridge, but he did not take a degree. On June 16, 1682, he entered the Inner Temple, of which his father was a member, to study law. He was called to the bar on May 24, 1691, and began practicing in London. The date and place of Clayton’s marriage are not known, nor is the maiden name of his wife, whose given name was Lucy. By 1702 they had three sons, one of whom was John Clayton (1695–1773), often known as John Clayton the botanist.

Clayton’s wife may have died not long after the birth of their third child, and that event could have contributed to his decision to travel to Virginia, where he was secretary to his acquaintance Edward Nott, governor of the colony from August 1705 until his death on August 23, 1706. Clayton remained in Williamsburg to settle Nott’s estate and expanded his acquaintances among the influential families into a lucrative law practice. He was attorney for William Byrd II for more than a decade. Widely liked and evidently a good companion over a glass of wine or at the gaming table, Clayton earned a reputation as an able and honest lawyer.

On January 23, 1706, Clayton became register of the Virginia Court of Vice Admiralty. Late the following year he assisted the attorney general in a murder trial, and in 1712 he assisted again in the trial of several Indians and African Americans charged with treason or rebellion. Active in a variety of the colony’s affairs, Clayton was elected to the board of the College of William and Mary on April 25, 1710, traveled to North Carolina in 1711 at the order of the lieutenant governor to adjust a dispute, and served from 1712 to 1714 as the paid clerk of the Committee of Propositions and Grievances for the House of Burgesses. He helped oversee the surveying of Williamsburg’s streets during that decade and was one of the men who directed repairs to the Capitol in the 1710s and again during the 1720s. Twice, in 1716 and in 1732, Clayton was appointed to a board to devise methods for judging the qualifications of men to practice law. He became presiding judge of the James City County Court on August 13, 1717.

Elected to the House of Burgesses from Jamestown in 1715, Clayton became chair of the Committee of Propositions and Grievances on his first day as a member and regained the post in 1720, when he was elected from James City County. He won reelection to the assembly that met from 1723 to 1726 and again served on the Committee of Propositions and Grievances. Clayton represented Williamsburg in the assembly that met from 1728 to 1734. He chaired the Committee for Courts of Justice in 1728 and in 1732 and 1734 served again as chair of the Committee of Propositions and Grievances. Late in the 1710s Clayton, John Holloway, and William Robertson prepared a collection of Virginia statutes in force, and Clayton took part in revising that edition, which William Parks published in 1733. Clayton obtained the permission of the burgesses in 1718 to procure a marble statue of Edward Nott for erection in the churchyard in Williamsburg but for reasons not recorded was unable to fulfill the commission. When the city of Williamsburg was chartered in 1722, Clayton was named recorder, or chief legal officer, in which post he served until he died.

Soon after the death early in February 1714 of Attorney General Stephens Thomson, Lieutenant Governor Alexander Spotswood appointed Clayton to the office and affirmed to the Board of Trade that Clayton was “an English Gentleman and a Barrister at Law, who has as fair a Character as anyone I ever knew of that profession.” The Crown confirmed the appointment, and in April 1721 Clayton was also commissioned judge of the Virginia Court of Vice Admiralty, a joining of offices that each subsequent attorney general held until the American Revolution. Clayton served in both offices until his death, although in April 1726 he obtained a leave of absence in order to return to England to settle family and personal business. He selected John Randolph (later Sir John Randolph) to serve as acting attorney general during his absence, which lasted until late in 1727 or early in 1728.

A few days after his appointment as attorney general, Clayton arranged for a woman who was suspected of beating to death one of her slaves to be indicted and tried for murder before the General Court, even though the Isle of Wight County Court, of which her husband was a member, had declined to indict her. She was acquitted. After Clayton learned that political opponents of the lieutenant governor accused him of illegally prosecuting the woman as part of an alleged scheme by Spotswood to persecute his adversaries, Clayton took full responsibility for bringing the case before the General Court after the county court had refused to act. 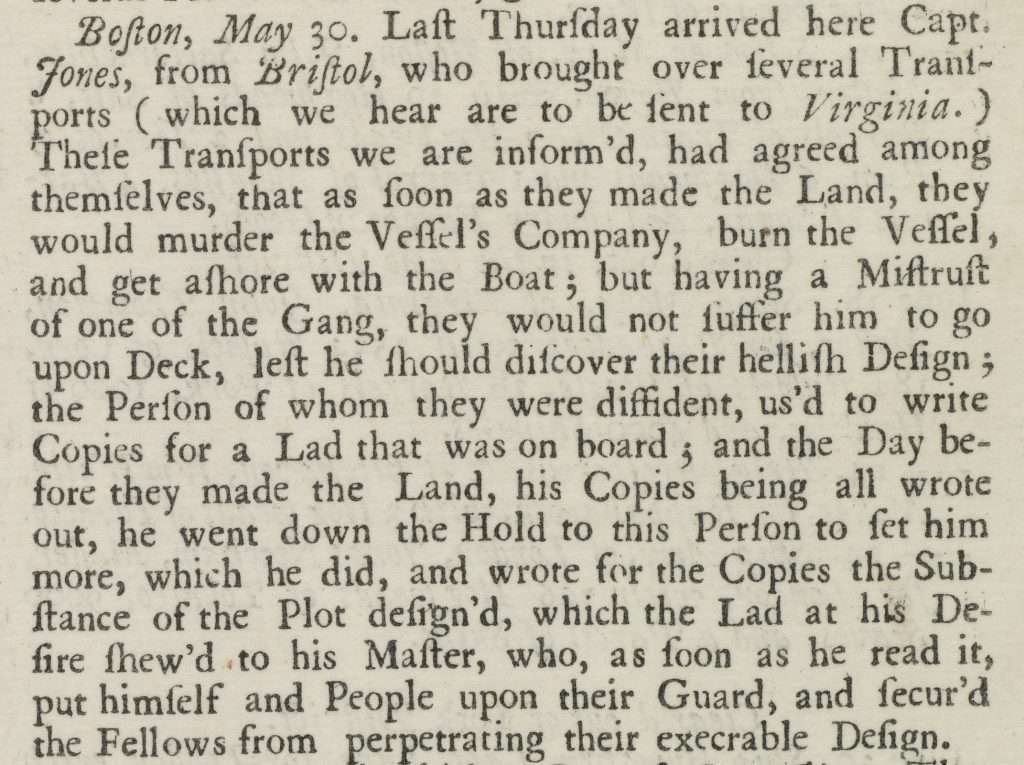 The routine business of the attorney general’s office was not so time-consuming that Clayton initially had to give up his private practice, but in 1733 he petitioned treasury officials in London for an addition to his £100 annual salary. The colony’s courts had experienced a large proliferation in criminal business as a result of the many convicts sentenced to serve their time as servants in Virginia. The lords of the treasury increased his salary by £40.

Clayton occasionally suffered from gout and his step slowed as he aged, but his health was generally good until he reached the age of seventy. John Clayton died at his Williamsburg home early in the morning of November 18, 1737. He was buried in the city without much ceremony or a funeral sermon, as he had specified in his will.