Chicheley was born in either 1614 or 1615 the son of Sir Thomas Chicheley and Dorothy Kempe Chicheley, of Wimpole, Cambridgeshire, England. Descended from an ancient, well-to-do family and assured of a privileged upbringing, he matriculated at University College, University of Oxford, at age seventeen on April 27, 1632, and received a B.A. three years later. A Royalist during the English Civil Wars, Chicheley became a lieutenant colonel before King Charles I knighted him about 1644. Complicity in a plot against Parliament landed him in the Tower of London, but in the spring of 1650 the Council of State paroled him and allowed him to sail to Virginia on the condition that he “do nothing prejudicial to the State and present government thereof.”

Chicheley found safe haven in the household of Ralph Wormeley (d. 1651), where he befriended other Royalist refugees, one of whom introduced him to Governor Sir William Berkeley. Sometime after May 31, 1652, Chicheley married Wormeley’s widow, Agatha Eltonhead Stubbins Wormeley, whose sister Eleanor Eltonhead married first William Brocas, a member of the governor’s Council, and then John Carter (ca. 1613–1670), also a member of the Council, and whose sister Alice Eltonhead Burnham married Henry Corbyn, another member of the Council. The union not only set Chicheley on the top rung of Virginia society but also gave him control of Wormeley’s considerable properties. Chicheley resided at Wormeley’s estate, Rosegill, in the part of Lancaster County that in 1669 became Middlesex County. He acquired additional land elsewhere in the Rappahannock River basin, all of which, because he had no children, eventually passed to his widow’s son, Ralph Wormeley (1650–1701), later a president of the Council. 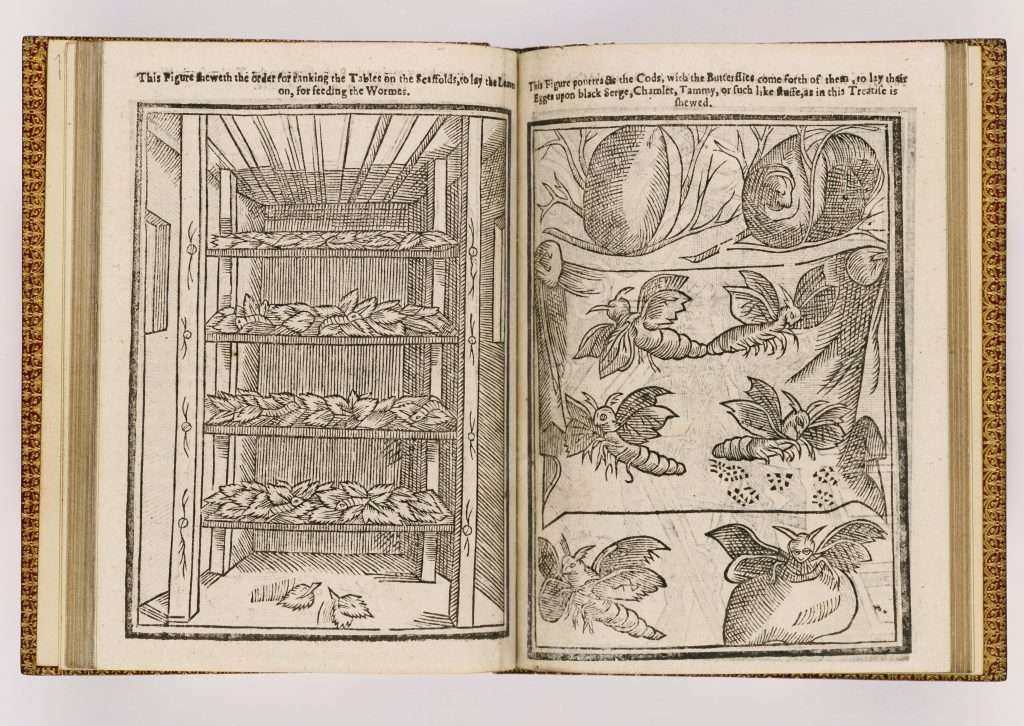 An early convert to Berkeley’s schemes for diversifying the colony’s economy, Chicheley experimented with sericulture. His success ranked him in a group of great planters who, like Berkeley, established mulberry orchards, tended silkworms, and made silk in profitable quantities that found ready markets in England. Chicheley also followed Berkeley’s lead by advocating restrictions on tobacco cultivation to raise its price and as a means of fostering diversification.

Chicheley represented Lancaster County in the House of Burgesses in 1656 and not long thereafter, in violation of his parole, returned to England, where he made contact with supporters of Charles II who paved the way for the return of the king in 1660. Chicheley was still in London when Berkeley arrived in 1661 on a mission to extract royal blessings for his diversification plans and worked tirelessly in the lobbying campaign that won much of what Berkeley sought. Chicheley stayed behind when the governor left for Virginia in the autumn of 1662 and with other Virginians pressed the Privy Council for curbs on tobacco production. The failure of the negotiations sent him back to America, where a grateful Berkeley heaped generous rewards on him. The governor appointed him to the Council in April 1670, made him a lieutenant general of the militia in July 1672, and arranged for the king early in 1674 to name him lieutenant, or deputy, governor. Chicheley’s influence with the royal master general of the ordnance, his brother Sir Thomas Chicheley, resulted in the dispatch of some much-needed great guns and ammunition during the Third Anglo-Dutch War (1672–1674). 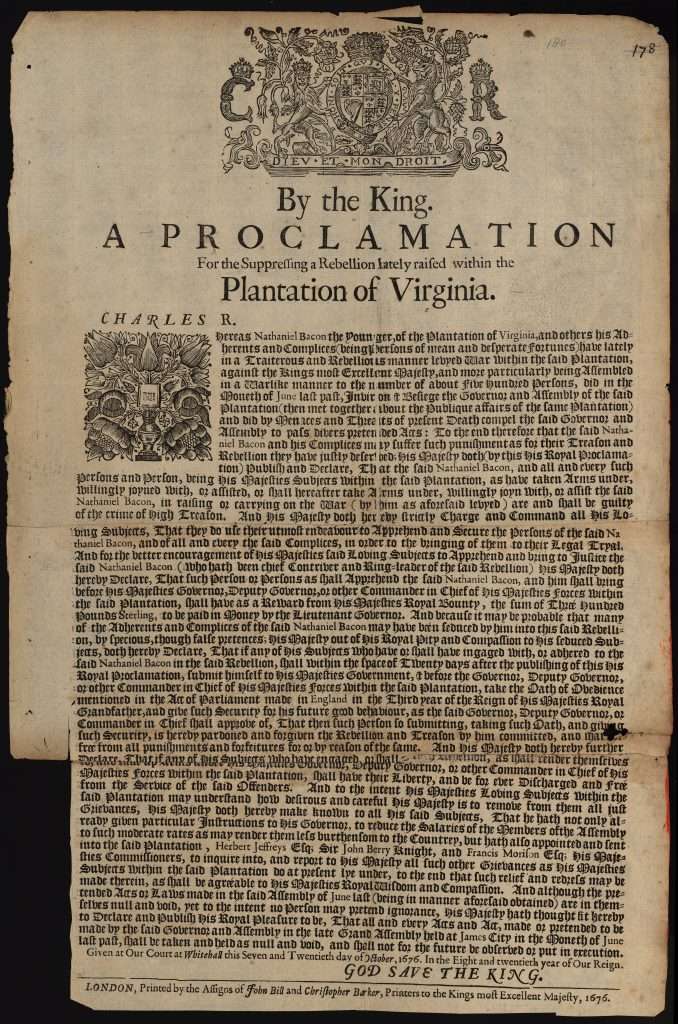 During the frontier unrest that preceded Bacon’s Rebellion, Berkeley gave Chicheley command of a force that was supposed to attack marauding Indians, but Chicheley never took the field because Berkeley countermanded the order. Berkeley’s sudden change of heart was one in a series of missteps that inspired Nathaniel Bacon (1647–1676) to revolt. Chicheley and others tried without success to compose the disagreements between the governor and Bacon, and when the rebellion began, Chicheley stood by Berkeley. The Baconians branded him a traitor and held him hostage until the insurgency fell to pieces.

On December 30, 1678, Chicheley succeeded Herbert Jeffreys as acting governor, and from that moment until his death, Chicheley was a man in a tight spot. No Virginia politician was more alarmed than he by the Crown’s aggressive attempt to regain control of the colony, though few shared his cautious disposition as he awaited the coming of Berkeley’s replacement, the dilatory Thomas Culpeper, second baron Culpeper of Thoresway, who finally arrived and took up his duties on May 10, 1680, only to depart on August 11 of the same year. It fell largely to Chicheley to steer the colony through a troubled period of political and economic readjustment. Commandments from Charles II prevented him from using the General Assembly in the spring of 1682 to improve tobacco prices by limiting crop size. In response to falling prices, gangs of frustrated planters went about the countryside cutting down tobacco seedlings on more than 200 plantations. Prompt action by local officials prevented the plant-cutting riots from spreading beyond Gloucester, Middlesex, and New Kent counties. Unlike Culpeper, who returned for another short administration from December 1682 to May 1683, Chicheley regarded the plant cuttings as comparatively insignificant, and most of the offenders were only lightly punished. His instinct for circumspection kept the riots from turning into a major insurrection and spared the colony further intervention from London.

Quelling the plant cutters was Chicheley’s last important act as deputy governor. On the whole he acquitted himself better than might have been expected. Culpeper erred with his wickedly cutting characterization of Chicheley as “that Lumpe, that Masse of Dulnesse, that worse then nothing.” Chicheley died on February 5, 1683, probably at Rosegill, several weeks after Culpeper’s second arrival. He was buried “neare the Comunion Table” in the chancel of Christ Church, in Middlesex County.