Cheuse was born on January 23, 1940, in Perth Amboy, New Jersey, the son of a Russian immigrant father and a mother of Russian-Romanian descent. He was educated at Perth Amboy High School (1957) and Rutgers University (BA, 1961; PhD in Comparative Literature, 1974), where he wrote his doctoral dissertation on the life and work of the Cuban novelist Alejo Carpentier. Cheuse taught at Bennington College (Vermont), the University of the South (Sewanee, Tennessee), the University of Virginia (Charlottesville), and the University of Michigan (Ann Arbor). He taught in the creative writing program at George Mason University from 1987 until his death. He lived in Northern Virginia during the school year and spent his summers in Santa Cruz, California, teaching at the Squaw Valley Community of Writers.

Since having his first piece of short fiction published in the New Yorker at age thirty-nine, Cheuse’s work appeared in such literary magazines as Ploughshares, the Antioch Review, Prairie Schooner, the Southern Review, and New Letters. In 1979, Cheuse received a creative writing fellowship from the National Endowment for the Arts, and he has traveled to Colombia, Uruguay, and Chile on a grant from the United States Information Agency. 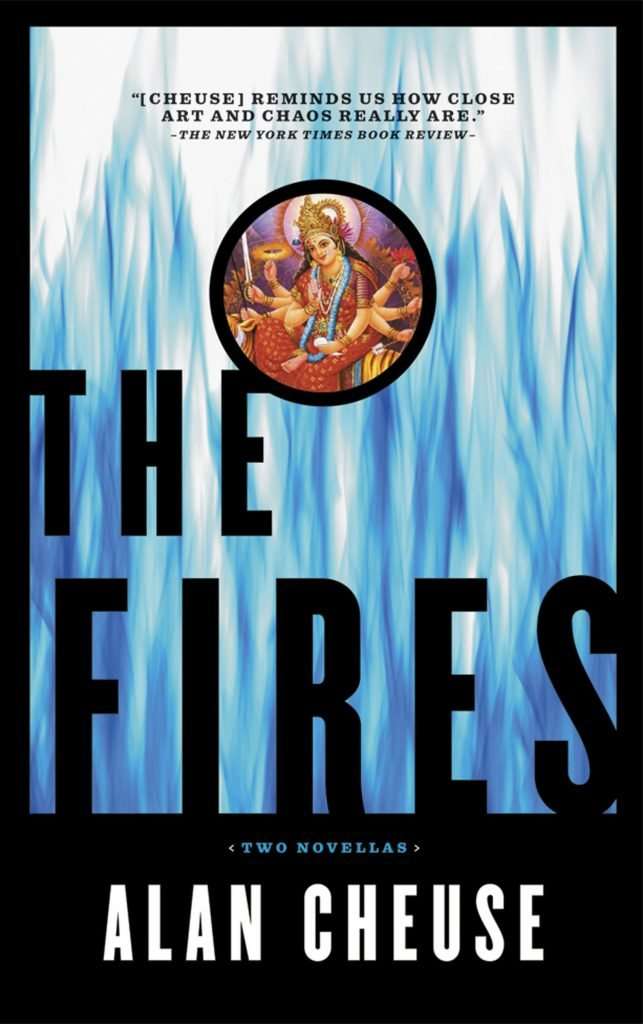 Cheuse’s work, The Fires, published in 2007 by the Santa Fe Writer’s Project, consists of a pair of interwoven novellas. The stories are centered on two very different deaths: one, of an American businessman traveling in Russia; the other, a mother, jazz pianist, and drug addict. Another novel, The Light Possessed (1990), is inspired by the life and works of the artist Georgia O’Keeffe.

Critics have praised Cheuse’s lyricism and strength of narrative voice, usually as filtered through a memorable protagonist or speaker. Passages often contain palpable echoes of the styles employed by other writers, which add depth to the narrative and likely stemmed in part from the voluminous reading and reviewing he performed for NPR.

Cheuse died on July 31, 2015, from injuries sustained in a car accident in California on July 14.