Charity was born in Danville and was the daughter of Charles Clifton Harvey, a Baptist minister, and Annie Elizabeth Lovelace Harvey, a teacher. She was educated in the racially segregated Danville public schools and finished high school at the Palmer Memorial Institute in Sedalia, Guilford County, North Carolina, known for its leadership training for African American women. She received an A.B. from Howard University and in June 1949 graduated from its law school. After working for the federal government for about a year, she was admitted to the Virginia bar in 1951 and on June 30 of that year married the Danville attorney Harry Inman Wood. They opened a joint practice in Danville, and she retained her maiden name professionally. They had no children and divorced on November 4, 1964. On February 24, 1968, she married Ronald Karl Charity, formerly of Richmond, an accomplished tennis player and coach who had helped train Arthur Ashe. He had one son whom the Charitys raised in their Danville home. After her second marriage, she was known as Ruth Harvey Charity. 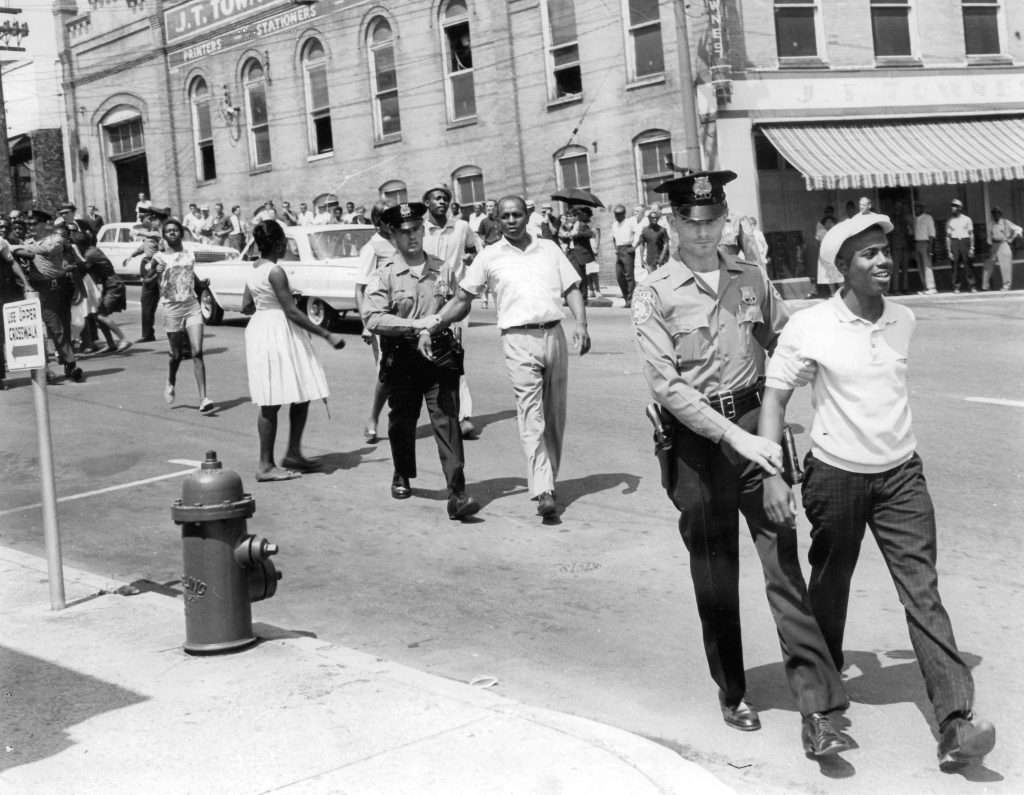 As president of the Howard University chapter of the National Association for the Advancement of Colored People (NAACP) in 1944, Ruth Harvey led a sit-in at a segregated restaurant in Washington, D.C. Civil rights advocacy was a constant theme of her professional career. In 1960, as sit-ins in nearby Greensboro, North Carolina, drew national attention and galvanized the direct-action phase of the civil rights movement, she protested segregation in Danville’s public library and parks. In the spring of 1963 local black ministers affiliated with the Southern Christian Leadership Conference organized the Danville Movement to combat segregation and discrimination in all aspects of the city’s public and economic life. When the Danville Movement collided in June of that year with a city government determined to maintain segregation, Harvey became deeply involved in defending civil rights activists.

Danville Civil Rights Demonstration in 1963
As one of a small group of attorneys—some local, some from elsewhere in Virginia, and ultimately some nationally known—she defended the members of the movement against intense legal attack. Faced with an increasing number of demonstrations, the Danville judge Archibald Murphey Aiken issued a sweeping injunction banning most forms of public protest. While enforcing Aiken’s blanket ban, Danville police officers assaulted a group of nonviolent protestors on June 10, 1963; using nightsticks and fire hoses, they injured forty-eight people. The city council passed ordinances reinforcing Aiken’s injunction, and a special grand jury indicted movement leaders under an antebellum state law making it a felony to incite the black population to insurrection against whites. Local protestors, augmented by representatives from the Student Nonviolent Coordinating Committee, defied the city’s ban on demonstrations, an action that resulted in more than 600 arrests on 1,200 charges. During the complicated appeals in state and federal courts that followed, attorneys from the NAACP and nationally known civil rights lawyers, including Arthur Kinoy and William M. Kunstler, assisted with the initial appeals, but after 1964 the work fell mostly on Harvey and a few African American lawyers in Danville. 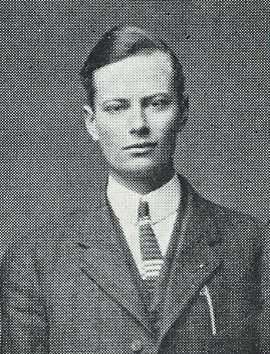 The Danville demonstrations briefly gained national news coverage and contributed to the rising sentiment in favor of civil rights legislation, but the costs were high for the demonstrators, in fines and jail time, and for Harvey, in having her legal practice dominated by financially nonlucrative civil rights work. After a break for the first round of appeals, Aiken resumed his heavy-handed trials of the demonstrators in 1966. He issued contempt citations to Harvey and a local white business executive who criticized his courtroom conduct. The trials and appeals lasted until 1973, two years after Aiken’s death. The Virginia Supreme Court of Appeals ultimately overturned more than two hundred of the convictions. Through that long legal process Ruth Harvey Charity became Danville’s best-known civil rights lawyer and one of the best-known black women in the state. Her skill also attracted clients among low-income whites who began to turn to her as a legal advocate for the poor. 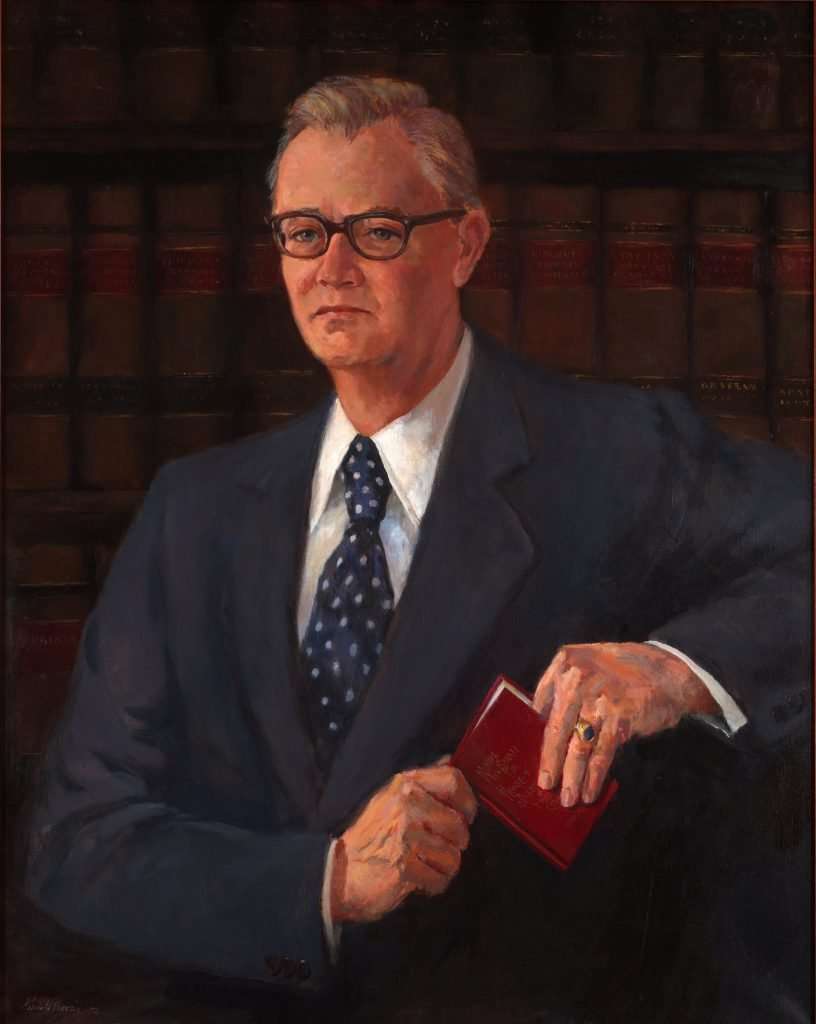 Charity directed her civil rights activism into politics. In 1967 she lost a runoff primary vote for a seat in the Virginia House of Delegates and mounted an unsuccessful write-in campaign in the November election. The next year she unsuccessfully sought election to the House of Representatives as an independent candidate, and in 1969 state civil rights leaders recommended her for appointment to the Virginia Supreme Court of Appeals. She supported the statewide campaigns of Henry Evans Howell Jr., a maverick Democrat from Norfolk elected lieutenant governor in 1971. Charity won enough support from both black and white voters in 1970 to come in fourth in a field of sixteen candidates in a race for four city council seats, thus becoming the first black woman in Danville’s history elected to the city council. She served only one four-year term on that body, but she held other political party offices, including two terms, from 1972 to 1980, as one of four Virginia members of the Democratic National Committee. Her husband managed her campaigns for office and shared her political activism. They also had several business ventures in public relations, including the promotion of a national beauty and scholarship pageant for African American teenage girls. She served on the boards of several educational institutions, including Howard University, and in 1967 was president of the Old Dominion Bar Association.

Personal misconduct brought an unfortunate end to Charity’s legal career. In 1984 the Danville commonwealth’s attorney prosecuted her for embezzling more than $51,000 from the estates of two of her clients. She was convicted and sentenced to eight years’ incarceration. The sentence was suspended on the condition that she serve three years on probation, perform 400 hours of community service, and restore the stolen money. She also lost her license to practice law. In 1985 Charity moved to Alexandria and worked for the Fairfax Human Rights Commission. Governor Lawrence Douglas Wilder restored her voting rights in June 1990. On the following April 14 her husband died in Charlotte, North Carolina, where he had been residing.

On February 5, 1996, Charity collapsed while waiting for a bus in Washington, D.C., and fell into a coma. Taken to a nursing home in Greenbelt, Maryland, Charity died there on April 26, 1996, and was buried in Oak Hill Cemetery, in Danville.