On March 1, 1862, Confederate president Jefferson Davis declared martial law and suspended both the writ of habeas corpus and civil jurisdiction. Following these decisions, Confederate authorities were forced to deal with an overwhelming number of prisoners charged with such crimes as treason, desertion, intoxication, theft, murder, espionage, and fighting for the Union. In order to remedy the situation, Richmond’s provost marshal, John H. Winder, established Castle Thunder Prison in August by commandeering three buildings on the same block of Cary Street: Greaner’s Tobacco Factory (also spelled as Greanor’s Tobacco Factory), Whitlock’s Warehouse, and Palmer’s Factory. Guards separated the prison’s inmates according to sex, race, and sectional affiliation, imprisoning these groups separately in the facility’s three buildings. Confederate deserters and political prisoners were housed in Gleanor’s; black and female prisoners in Whitlock’s; and Union deserters and, later, Union prisoners of war, in Palmer’s. A brick area in the back of the prison was used to carry out punishment on convicted deserters, which included lashings and execution. 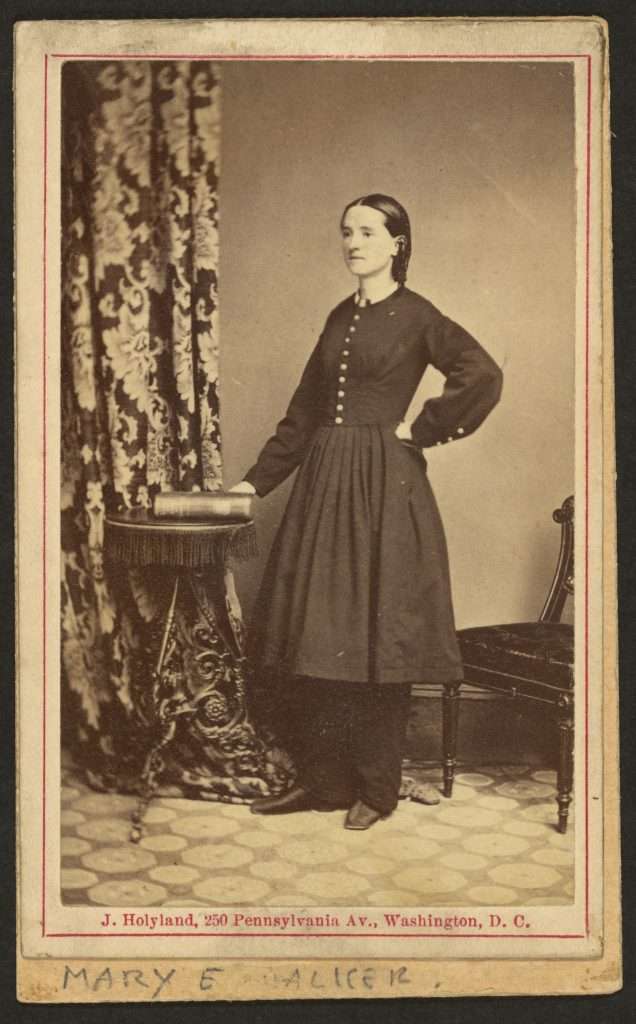 Castle Thunder held approximately one hundred female inmates throughout the war. Although in July 1864 Confederate authorities created a department at the prison specifically for the detention of “depraved and abandoned” women, most female inmates were political prisoners, the most famous of which was Dr. Mary Edwards Walker. A New York–born abolitionist and Union surgeon, Walker was captured in April 1864 while dressed as man. She was transferred to Castle Thunder and remained there until exchanged on August 12.

The details of her capture were reported in the Richmond Sentinel on April 22, 1864: The female Yankee surgeon captured by our pickets a short time since, in the neighborhood of the army of Tennessee, was received in this city yesterday evening, and sent to the Castle in charge of a detective. Her appearance on the street in full male costume, with the exception of a gipsey hat, created quite an excitement amongst the idle negroes and boys who followed and surrounded her. She gave her name as Dr. Mary E. Walker, and declared that she had been captured on neutral ground. She was dressed in black pants and black or dark talma or paletot. She was consigned to the female ward of Castle Thunder, there being no accommodations at the Libby for prisoners of her sex. We must not omit to add that she is ugly and skinny, and apparently above thirty years of age.

By January 1863, the 1,400-capacity prison housed 3,000 men and women, and diseases such as dysentery and smallpox were prevalent. Struggling to maintain order among such a large and diverse population, prison officials—including its commandant, Captain George W. Alexander—often resorted to violence. In April 1863, the Confederate Congress authorized an investigation and heard accusations of unauthorized lashings and Alexander’s use of his large dog Nero to intimidate prisoners. In the end, however, Congress sanctioned the violence, which continued until Alexander was replaced by Dennis Callahan in February 1864. 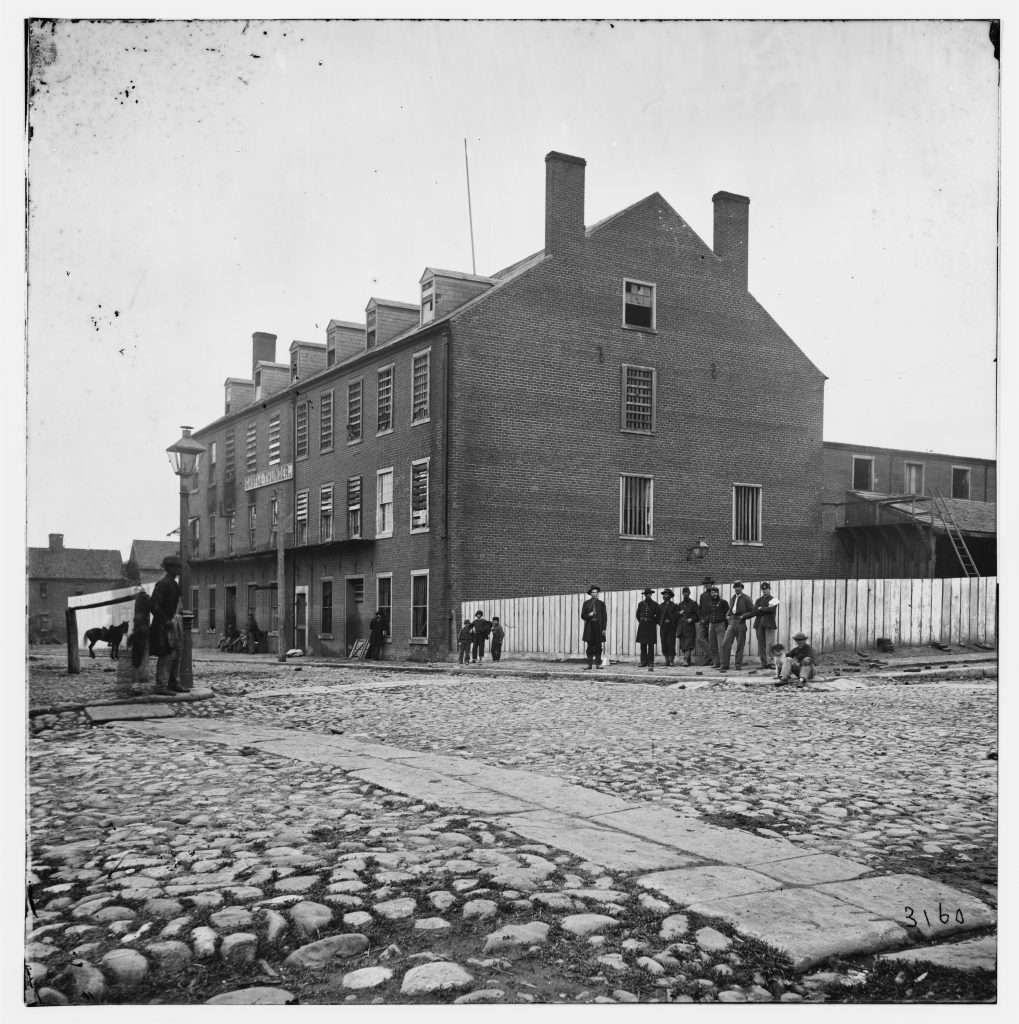 Castle Thunder After the Fall of Richmond

By March 1865, late in the siege of Petersburg, Union capture of Richmond seemed imminent, and Confederate authorities transferred Castle Thunder’s prisoners to Danville, Virginia. After the fall of Richmond, Union troops took control of the facility. On April 17, 1865, Castle Thunder’s clerk, Edward Folkes, and Commandant Callahan turned themselves in to Union authorities. Thereafter, Union troops used Castle Thunder to hold individuals guilty of unruly conduct. Although the prison survived the shelling and burning of Richmond, it was destroyed by fire in 1879 after it was returned to the heirs of its original owners.