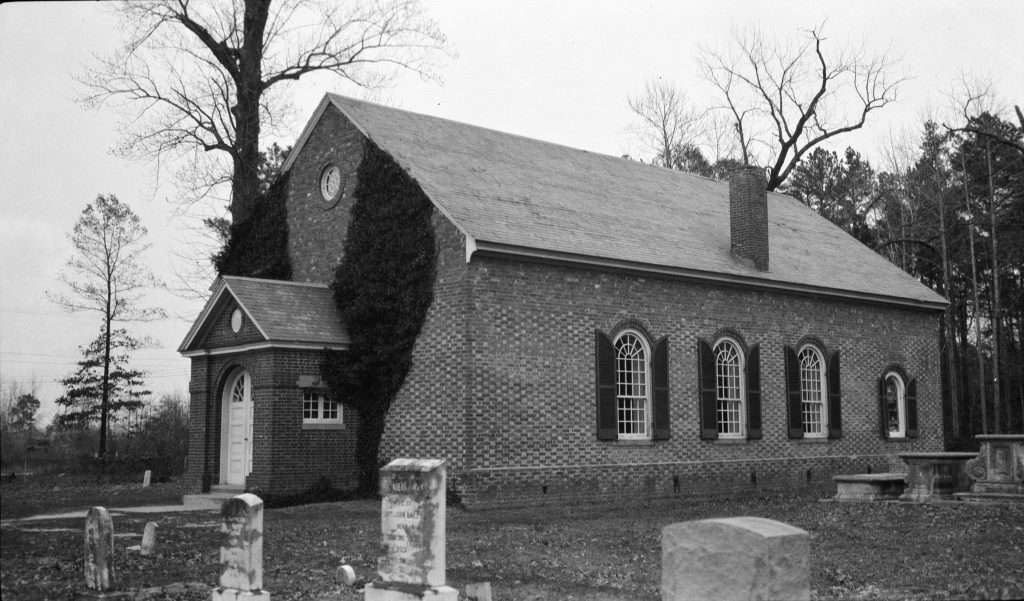 Carter was born on October 15, 1732, most likely in Christ Church Parish in Middlesex County, where he was christened on November 15, 1732. The son of Charles Carter, a wealthy planter and later a member of the House of Burgesses, and his first wife, Mary Walker Carter, and also a grandson of the land baron Robert “King” Carter, he was closely related to many of the colony’s leading families. Among his influential uncles were John Carter, secretary of the colony and a member of the governor’s Council, and Landon Carter, a noted planter, writer, and member of the House of Burgesses. On November 22, 1753, Carter married Elizabeth Chiswell, daughter of the land speculator and mine operator John Chiswell, of Hanover County. They had five sons and two daughters.

As a young man Carter became notorious for an extravagant lifestyle. That and his bright red face earned him the nickname Blaze. His reckless behavior so alienated his father that in 1762 the father settled the primary family estate, Cleve, in King George County, on Carter’s younger half brother and forced him to acknowledge that he had received ample provision from his father in land and slaves and that his father had paid some of Carter’s large debts. After his father’s death two years later, Carter contested the will and prevailed on the General Assembly to break the entail on several family properties. He then sold some of the land and borrowed money from his wife’s brother-in-law Speaker John Robinson in order to purchase Nanzatico, a 2,200-acre plantation in King George County, but he was unable to pay the full price of £6,600. Carter probably hired William Buckland to build a spacious new house there. According to a persistent local tradition, Carter first erected the house on one spot and had scarcely moved into it before he took it down and erected it on another. After the extent of his indebtedness became known as a consequence of a scandal involving Robinson’s estate, Carter lost a court judgment and sold his interest in Nanzatico to his cousin Charles Carter and moved his family to Ludlow, a nearby family plantation in Stafford County. He was sometimes referred to thereafter as Charles Carter of Ludlow to distinguish him from other relatives sharing his name.

A lesser light in one of the greatest planting families of eighteenth-century Virginia, Carter exemplified the traditional gentry pattern of public service in spite of his financial perils. His indebtedness and loss of land did not prevent him from serving as a justice of the peace in both of the counties in which he lived and becoming a colonel in the militia. In 1756 Carter was elected to the House of Burgesses from King George County. Regularly reelected, he served for fifteen years. He usually held a seat on the Committee of Propositions and Grievances, which his father chaired, and took a responsible part in the assembly’s work. Carter may have stood for the House from Stafford County in 1771 after relocating there, but if so, he was not elected. He may have won an interim election two years later, but he did not take his House seat again until the short session of May 1774. Carter served on the Committees on Privileges and Elections and of Propositions and Grievances in the final meeting of the House of Burgesses in June 1775.

Carter supported the colony’s protests against British policies on the eve of the American Revolution and served in the first four conventions that met between the summer of 1774 and January 1776. He left the fourth convention to begin directing the production of saltpeter at several northern Virginia manufactories. Although he was not elected to the fifth and climactic Revolutionary Convention, he served in the House of Delegates from October 1776 until October 1779, when he gave up his seat to become sheriff of Stafford County. During most sessions Carter was named to the Committees of Privileges and Elections (which he chaired during the two 1778 sessions), of Propositions and Grievances, and of Religion. He returned to the House of Delegates again in 1782 and 1783, resumed his seats on the three major standing committees, and in the October 1782 and October 1783 assembly sessions chaired the Committee of Propositions and Grievances.

Carter favored adoption of the Constitution in 1788 and was an unsuccessful candidate for the Virginia ratification convention. By letting a private letter from George Washington endorsing the proposed constitution become public, Carter perhaps aided the cause more than he would have had he been elected. In 1789 Carter won election to a four-year term in the Senate of Virginia representing the counties of King George, Stafford, and Westmoreland. On November 28 of that year, less than six weeks into the first session, the General Assembly elected Carter to the Council of State, for which service he earned a welcomed salary. He took his seat on December 2, 1789, and served faithfully, though uneventfully, for fourteen months. On November 12, 1790, in compliance with the state constitution, the assembly removed two members, Carter and his kinsman Carter Braxton. Carter attended his last meeting on February 8, 1791.

Despite his financial reversals, Carter retained considerable property, including a large number of slaves, and he tried to produce profitable crops. Creditors continued to hound him, and he eventually lost almost all of his remaining real property, including Ludlow, which he offered for sale in the spring of 1788. He moved to Fredericksburg, where his wife was reduced to advertising for boarders attending a nearby academy. Once a great planter, Carter repeatedly appealed to Washington during the 1790s for assistance for his sons, one of whom he had bound to a Philadelphia coachmaker and two others to planters. A fourth son studied medicine in Philadelphia. Through the generosity of his cousin Charles Carter, who allowed Carter’s wife to retain the earnings of several slaves whom Carter had been forced to sell him, the Carters kept just out of poverty during their final years. Carter died in Fredericksburg on April 29, 1796, and was buried in the Willis family cemetery in that town.