Carr was born in Laurens, Otsego County, New York. The son of George Carr and Mary Greene Carr, he was said to be descended from Rhode Island’s colonial governor Caleb Carr. His early life is undocumented, but by 1833 he had married Hannah Burnside. They had three sons and three daughters. Carr moved his family to Virginia, where in April 1853 he purchased 380 acres of farmland near the village of San Marino in Dinwiddie County. Sometime after Hannah Carr died of cancer in January 1856, Carr returned to New York, where by 1858 he had married Susan Marlette Walker, a physician’s widow. By 1860 the couple was living on the farm in Dinwiddie. They had at least one daughter.

Carr became active in the Republican Party and was one of five men chosen to represent Dinwiddie County at the party’s first state convention, held in Richmond on April 17 and 18, 1867. He served on the Committee on Permanent Organization. On October 22, 1867, Carr was one of two men elected to represent Dinwiddie and Prince George counties in a convention called to rewrite the state constitution. In both counties he received a scattering of white votes and overwhelming support from African Americans. In the convention he chaired the Committee on the Pardoning Powers and was ranking member of the Committee on Currency, Banking, and Insurance Companies. He seldom spoke or proposed business, but on January 4, 1868, he introduced a resolution calling for the Virginia Military Institute to be “obliterated” and stipulating that the value of the property fund public schools. Aligned with the Radical Republicans, Carr sided with the majority in the key roll-call votes including provisions for disfranchisement and test-oath clauses designed to keep some former Confederate officers and officials from voting or holding public office. On April 17, 1868, he voted in favor of the new constitution, which included such reforms as universal manhood suffrage, the establishment of a public school system, and popular election in a greater number of local offices. In July 1869 Virginians approved the constitution but rejected the controversial disabling clauses.

In June 1869 military authorities announced Carr’s appointment to the Dinwiddie County board of election registrars. Carr again ran for office and easily outdistanced his opponent to represent Dinwiddie, Greensville, and Sussex counties in the Senate of Virginia from October 1869 to March 1871. The Petersburg Index reported with displeasure the election of “Previous Question” Carr, maintained that his victory derived from his “most slavish and absolute control” of the black community, and unfairly grouped him with carpetbaggers who came to the state after the Civil War. Carr served on the Committees on Federal Relations, on Finance, on Public Institutions, and on Roads and Internal Navigation. 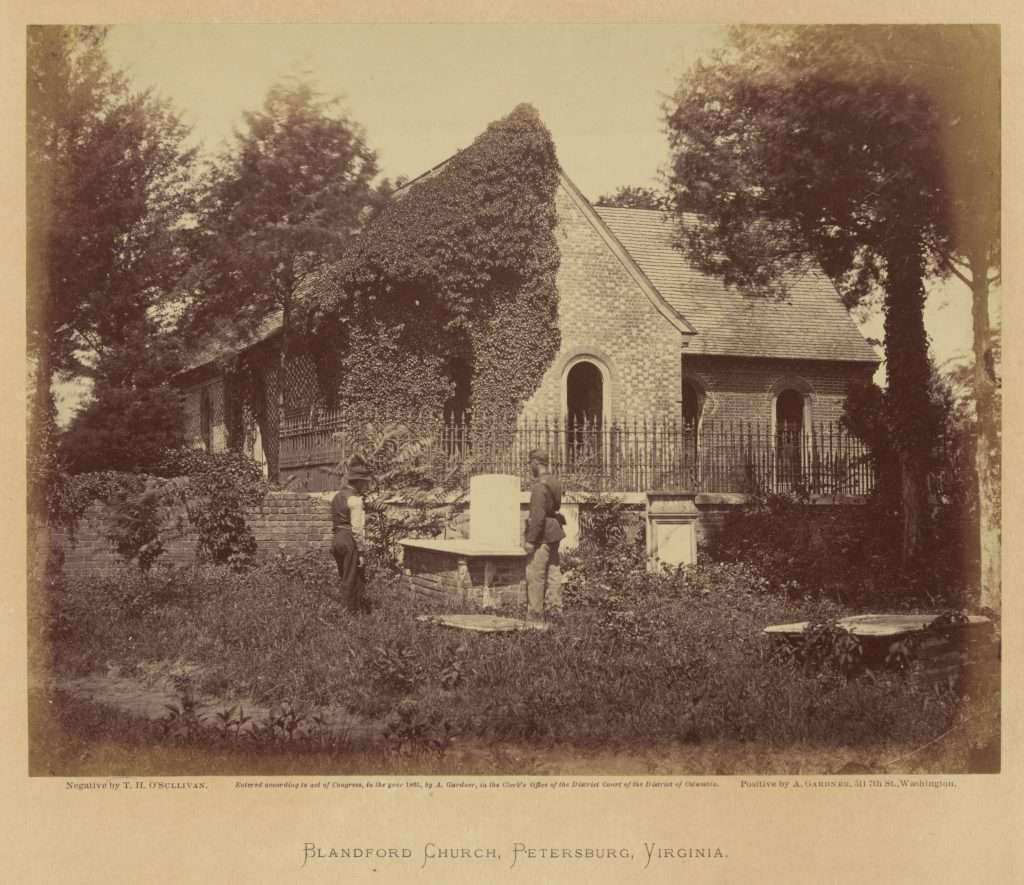 In 1869 President Ulysses S. Grant nominated Carr to be collector of customs at the United States Custom House in Petersburg, an appointment confirmed by Congress on April 21, 1870. In January 1872 he relinquished his farm to a son and moved to Petersburg. Carr was no longer customs collector by 1874 but returned to that position after Rutherford B. Hayes became president in 1877. He remained in office until shortly before his death. Carr died of chronic gastric inflammation at his Petersburg home on April 7, 1883. Despite Carr’s record as a Radical Republican, the editor of the Petersburg Daily Index-Appeal remembered him as a highly respected, courteous man with many sterling qualities. Carr was buried in Blandford Cemetery alongside his second wife, who had died on July 22, 1882, and one of his daughters.