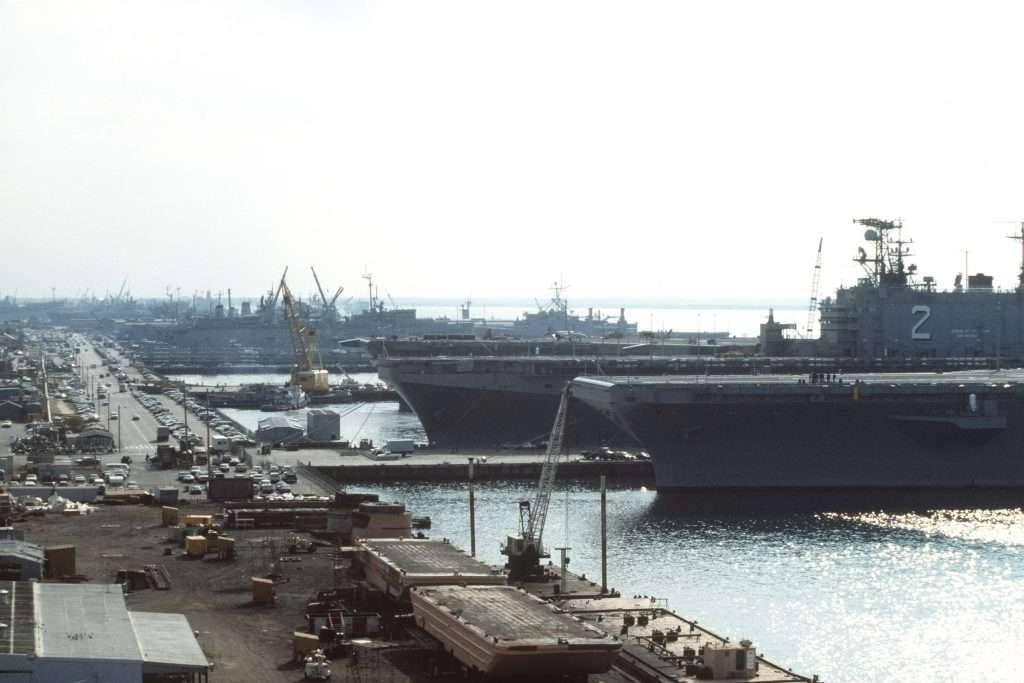 Evelyn Thomas was born on May 22, 1924, in Norfolk, the daughter of George Washington Thomas, a laborer, and Lottie Cornick Thomas. Her mother died when Thomas was about ten years old, and she lived for several years with an aunt who instilled in her an interest in politics. She dropped out of school in the tenth grade and on September 7, 1941, married Charlie Herbert Butts. They had three daughters. Charles Butts served in the army during World War II (1939–1945) and later worked for the Norfolk Naval Air Station. After a wartime injury disabled him, the family lived on his pension.

Butts began taking part in local civil rights activities during the 1950s and emerged as a strong advocate for vigorous measures against official racial segregation. As president of the Oakwood Civic League she helped persuade Norfolk to erect Rosemont Middle School so that children from the neighborhood would not have to ride the bus to a segregated school across town. In 1961 Butts ran for president of the Norfolk chapter of the National Association for the Advancement of Colored People in opposition to the longtime president, whom she accused of being insufficiently militant. She withdrew from the contest at the last moment after it became clear that she would not be elected. As in all her later political ventures, her fixed opinions and blunt words aroused strong feelings among her supporters and her opponents.

Butts was one of numerous black voters in Norfolk who participated in politics despite the official barriers to African American voting, one of which was the poll tax. At the end of November 1963 she had the Norfolk attorney Joseph A. Jordan file suit in federal court against Governor Albertis Sydney Harrison and several Norfolk officials, charging that the provisions in the Virginia Constitution of 1902 and related state laws requiring payment of a poll tax as a prerequisite for voter registration violated the U.S. Constitution. Butts’s suit asserted that the poll tax placed an undue financial burden on the suffrage and that inasmuch as a larger proportion of African Americans than whites could not afford to pay the poll tax, the measure was an engine of racial discrimination and therefore violated the equal protection clause of the Fourteenth Amendment to the U.S. Constitution. The suit contained other arguments against the poll tax, but that issue was the central one and the one that survived early legal challenges. With the assistance of civil rights lawyers from the District of Columbia and Michigan, Butts pursued her case in forma pauperis all the way to the U.S. Supreme Court.

Butts’s suit was the first but not the only one filed against the Virginia poll tax. Republicans challenged the poll tax on a number of other grounds, and in March 1964 Annie E. Harper and three other African American residents of Fairfax County, with legal assistance furnished in part by the American Civil Liberties Union (ACLU), filed suit against the Virginia State Board of Elections, similarly charging that the poll tax was unconstitutional. The presiding judge of the U.S. Court of Appeals for the Fourth Circuit referred Butts’s and Harper’s cases to the adjudication of a three-judge panel, which dismissed Butts’s suit in May 1964 for failure to prosecute the case with due diligence. The next week Butts filed an almost identical suit in the U.S. District Court, but because of this initial setback and because Butts’s lawyers had to overcome objections that the office of Virginia’s attorney general lodged against her suit, her case reached the judges later than Harper’s. The combined cases were therefore heard under the style Harper v. Virginia State Board of Elections. The judges heard arguments in Alexandria on October 21, 1964, and on November 12, adhering to precedents that the U.S. Supreme Court had established in the 1930s, upheld the constitutionality of the poll tax. 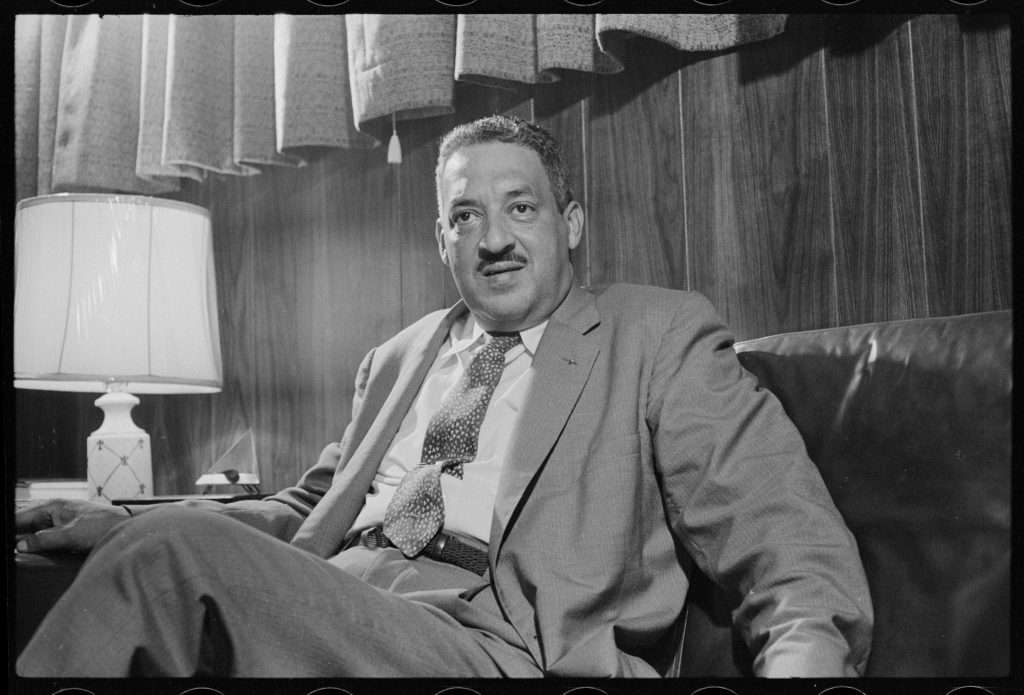 Harper’s attorneys almost immediately appealed to the U.S. Supreme Court. Butts’s lawyers, by contrast, lacked the financial resources of the ACLU and did not file their appeal until later, so the style of the combined action remained unchanged. Before the cases were argued, the attorney general of the United States filed a separate suit against Virginia charging that the poll tax was illegal under the new Voting Rights Act of 1965. Harper’s and Butts’s cases were argued together on January 24 and 25, 1966. The solicitor general of the United States, Thurgood Marshall, filed a brief amicus curiae and also presented oral arguments against the poll tax. On March 24, 1966, the Supreme Court ruled that the poll tax was unconstitutional, as Butts had originally charged. That decision ended more than sixty years of the use of the poll tax to make it difficult for African Americans and poor people to vote.

Butts conducted voter registration campaigns in Norfolk, first in her own Oakwood neighborhood and then citywide, and she helped to found the Concerned Citizens for Political Education, the most influential African American political organization in Norfolk during the 1970s. Through registration drives, political education, endorsements, and working at the polls, the Concerned Citizens in 1968 helped elect Joseph Jordan to Norfolk’s city council, its first African American member in the twentieth century, and the following year the citizens’ group helped elect William P. Robinson, the first African American ever to represent Norfolk in the House of Delegates. Butts was so influential in local politics that by the end of the 1970s the press regularly referred to her as one of the most powerful black politicians in Norfolk. She ran three times for the city council in her own right but lost in the at-large elections by a narrow margin in 1980, by a larger margin in 1982, and again by a narrow margin in 1984.