Butt was born on November 22, 1833, in Norfolk, the daughter of Francis Butt and Mary Ann Morriss Butt, a milliner. Between about 1847 and 1850 she attended Patapsco Female Institute in Ellicott’s Mills, Howard County, Maryland. In April 1850 Butt’s essay on the “Influence of Music” appeared in the Patapsco Young Ladies’ Magazine. 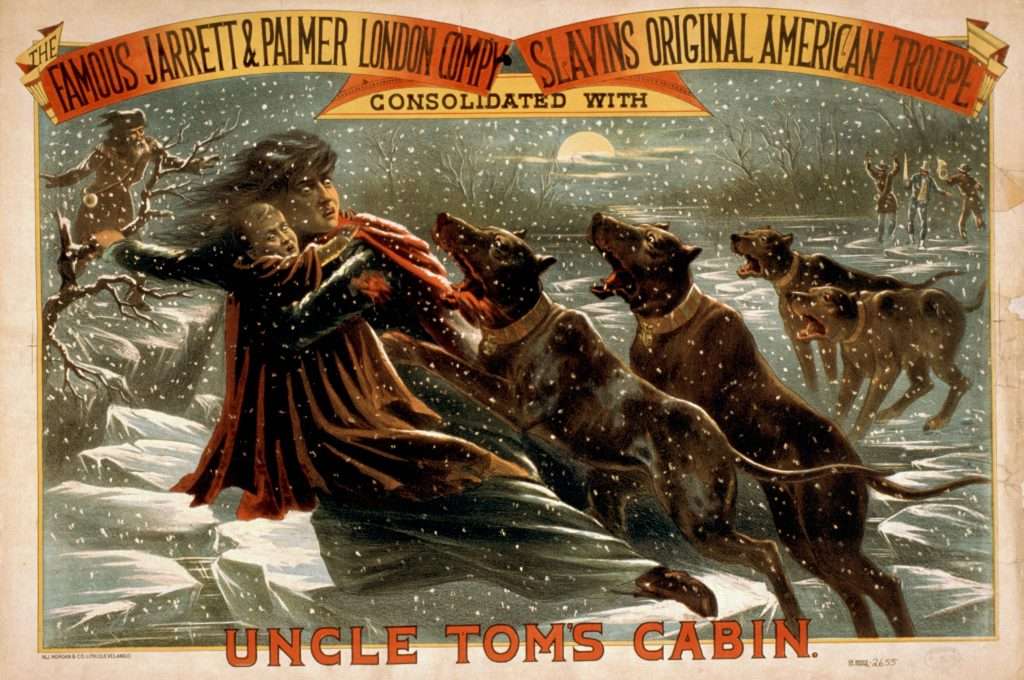 Butt made her mark early as a writer. Her most ambitious work was published in Philadelphia just a few years after she left school. Entitled Antifanaticism: A Tale of the South, the book was one of five novels that southern women wrote in response to Harriet Beecher Stowe’s Uncle Tom’s Cabin. Although Butt’s novel did not achieve the critical or popular success of other rebuttals of Uncle Tom’s Cabin, it did contain key elements of the southern literary nationalism that was beginning to emerge in the 1850s. In the preface Butt described herself as “a warm-hearted Virginian” determined to defend southern society against Stowe’s charge that the cruelty of slavery had undermined the region’s morality. Through the story of life on a fictional cotton plantation, Butt portrayed slavery as a benevolent, Christianizing institution. She repeatedly emphasized that slaves were better off than servants in the North and that they did not want freedom. Butt promoted sectional reconciliation by attempting to persuade her readers that if northerners traveled to the South they would come to agree with southern slave owners and adopt proslavery attitudes. The enthralled northern visitors to her fictional plantation became supporters of slavery, and the planter’s children married northerners. 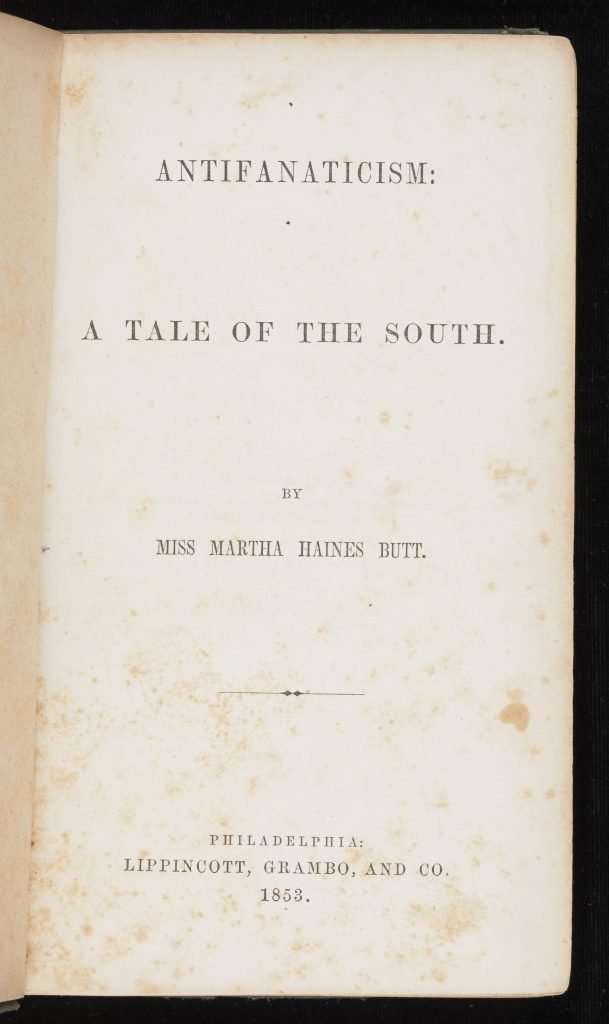 Antifanaticism: A Tale of the South.

Despite the significance of Antifanaticism as a political statement, the heart of Butt’s literary career was not her one novel but her plentiful poems, stories, and essays. During the 1850s she contributed short pieces to national and regional periodicals, including Frank Leslie’s Illustrated Newspaper and Godey’s Magazine and Lady’s Book. Butt also wrote two poems for William S. Forrest’s promotional compendium, Historical and Descriptive Sketches of Norfolk and Vicinity (1853). At the time women’s contributions to periodicals were seldom signed, making it impossible to identify all of her publications, but some of her articles appeared under her name or initials. In 1855 Butt became a contributing editor of two short-lived periodicals published by women, the Kaleidoscope, a weekly established by Rebecca Brodnax Hicks in Petersburg, and the Ladies’ Repository, a monthly published in Richmond by a woman known only by the pseudonym Lillie Linden. When controversy arose about the Ladies’ Repository, apparently concerning its financial practices, Butt publicly severed all connection with the journal. In 1859 Harrisburg Female College, in Pennsylvania, awarded her an A.M. (Artium Magister).

In 1860 Butt published her second book, a collection of short works entitled The Leisure Moments of Miss Martha Haines Butt, A.M. Through moral tales, poems, and personal musings she championed such values as Christian benevolence, companionate marriage, and thrift. Butt also pointedly criticized society’s preoccupation with fashion, gossip, status, and wealth, but she steered clear of the subject of slavery. In Leisure Moments her identity as a Virginian was clearly evident in her meditation on Norfolk’s yellow fever epidemic of 1855 and in her paeans to the works of Virginia sculptors William Randolph Barbee and Alexander Galt. By the time this work was published Butt had moved to New York and gained a national reputation not only as an engaging writer of prescriptive verse and prose but also as a beautiful, graceful woman who always dressed with great style.

On July 6, 1865, at Christ Church in Norfolk Butt married Nathan Ives Bennett, of Bridgeport, Connecticut, who was then working as a clerk in the quartermaster department in Norfolk. They lived later in Hartford, Connecticut, and in New York City. Shortly after her marriage she published her final book, Pastimes with My Little Friends (1866), a collection of stories for children. 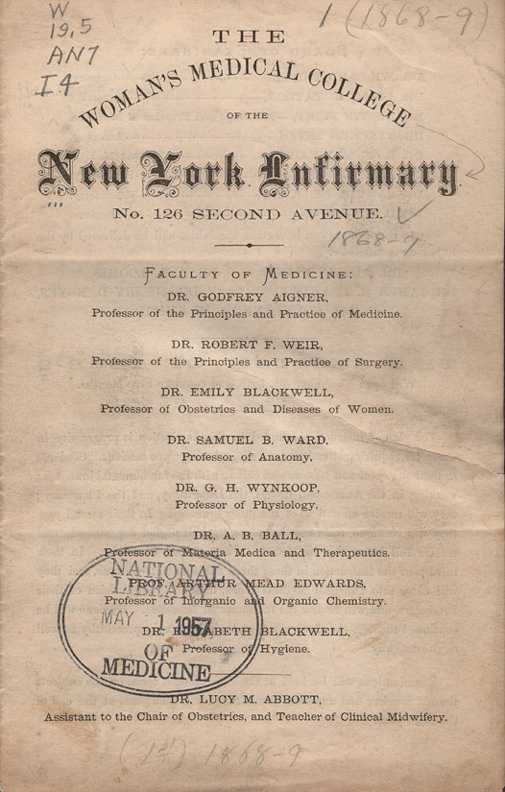 The Woman’s Medical College of the New York Infirmary

In 1870 Butt became active in two new fields. Although long a forceful advocate of intellectual pursuits for women, in both the Kaleidoscope and Leisure Moments she had criticized women’s rights activists and defended women’s traditional role exerting influence primarily through the home. Adopting a new perspective, Butt became a vice president of the Virginia State Woman Suffrage Association at its founding in May 1870. That autumn she announced her intention to attend lectures at the Woman’s Medical College of the New York Infirmary, Elizabeth Blackwell’s pioneering medical school for women that emphasized preventive medicine, clinical work, and service to the poor.

Developing pneumonia not long thereafter, Martha Haines Butt Bennett died on February 9, 1871, at the Grand Central Hotel in New York City. She was buried in Norfolk.