Burwell was born probably in York County, the son of Lewis Burwell (d. 1710) and his second wife, Martha Lear Cole Burwell. The date of his birth is not recorded, but in June 1718 his half brother Nathaniel Burwell complained that Lewis Burwell could scarcely write, spell, or do his sums correctly and was likely to spend his life as a “Blockhead.” This characterization may suggest that he was then still a pupil at the College of William and Mary and therefore was born probably closer to the date of his mother’s death in August 1704 than to the date of his parents’ marriage in 1694 or 1695.

Old Bruton Church, Williamsburg, Virginia, in the Time of Lord Dunmore
On another unrecorded date, probably about 1720, Burwell married Elizabeth Armistead, the sister-in-law of his half brother James Burwell. They lived at one of the large properties he acquired on the north bank of the James River south of Williamsburg and had at least two sons. In December 1725 Burwell became a member of the vestry of Bruton Parish, and on August 15, 1728, the governor appointed him to the vacant position of naval officer, a lucrative post from which he drew large fees as overseer of the collection of royal customs and enforcer of the trade and navigation acts. The site of his office quickly became known as Burwell’s Ferry. He was listed as a justice in a new commission of the peace for James City County on December 15, 1737, but he may already have been a member of the county court for some time previously. Burwell represented James City County in the House of Burgesses from 1742 until his death and served on the Committee of Privileges and Elections. 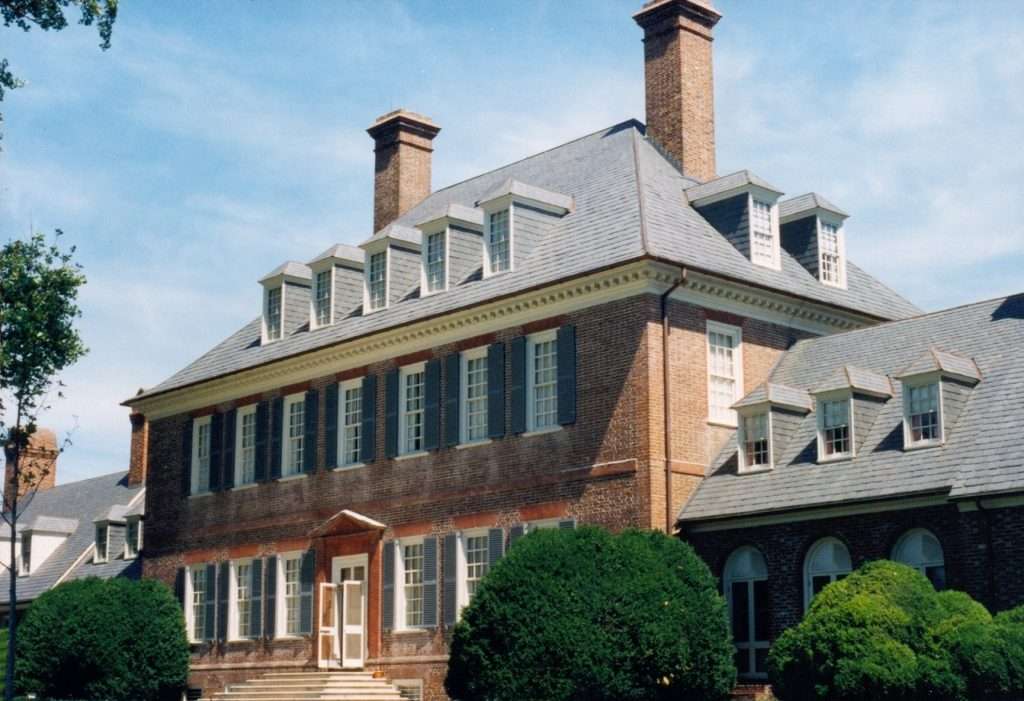 By 1736 Burwell owned more than 2,000 acres in James City and York counties, 1,800 acres in Isle of Wight County, and an additional 4,800 acres in King William County that he had inherited from his father. He then erected a large new mansion at his Kingsmill plantation, near both Burwell’s Ferry and the site where his nephew Carter Burwell built Carter’s Grove a few years later. Kingsmill was an impressive demonstration of the Georgian building boom that swept up the Virginia rivers after the construction of the governor’s palace in Williamsburg, and it was overshadowed by only a few of the larger James River plantation mansions such as Westover. Thereafter often known as Lewis Burwell of Kingsmill, to distinguish him from several close relatives of the same name, Burwell was a conspicuous and consequential public man. 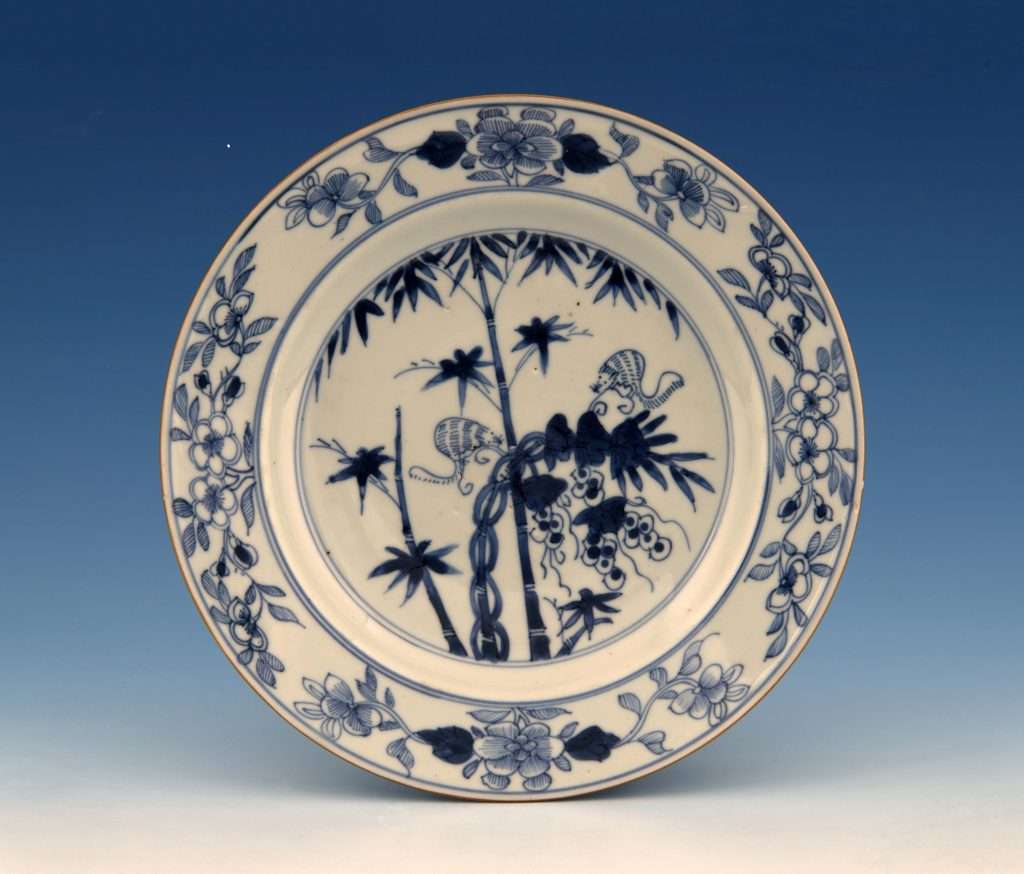 Burwell’s elder son and namesake succeeded him as naval officer but eventually moved out of Kingsmill and with his brother Armistead Burwell and their sons established themselves as prominent gentlemen in Southside Virginia, leaving the Tidewater Burwells in possession of most of the choice Charles City, Gloucester, James City, and York County properties and public offices. Burwell’s namesake grandson sold Kingsmill during the 1780s, and during the 1840s the elegant mansion burned, events that Burwell certainly never anticipated in the 1730s when laying out “great sums of money, in building a mansion-house, and other out-houses, and in making gardens, and other considerable improvements … intending the same for the seat of the eldest son of the family” and succeeding generations of Burwells at Kingsmill. Burwell died, probably at Kingsmill, on November 19, 1743, and was most likely buried in the family cemetery there.