Bracken was born probably in Westmorland County, England. On May 2, 1747, he was christened in the town of Winton, parish of Kirkby Stephen, the son of Joseph Bracken and a woman whose name is not recorded in the parish registers. Bracken’s youth and education are not well documented. He arrived in Virginia not later than the summer of 1769, probably to tutor the children of one of the merchant families residing in or near Petersburg. In the summer of 1772 Bracken went back to England to be ordained a minister of the Church of England and with an expectation that he would become curate of Raleigh Parish in Amelia County.

On June 12, 1773, soon after Bracken returned to Virginia, the vestry of Bruton Parish in Williamsburg elected him rector. He filled the post until his death forty-five years later. Bracken’s first months were filled with controversy because Samuel Henley, one of the professors at the College of William and Mary, had sought the position and complained in the newspapers about Bracken’s selection, drawing him into a protracted public debate between factions within the colonial church. In November 1775 Bracken succeeded Thomas Gwatkin as master of the college’s grammar school, and on April 1, 1777, he was formally appointed to the post with the rank of professor of humanity. He also took charge of the college’s library. Early in September 1776 Bracken married Sarah Burwell, of Carter’s Grove. They had one son and two daughters.

Bracken preached the opening sermon at the first convention of the Protestant Episcopal Church in Virginia in 1785. He served as secretary of the second and third conventions and president of the 1789 convention and attended regularly during the 1790s as the clerical delegate from Bruton Parish. Two months after Bracken preached the funeral sermon for Bishop James Madison, he presided over a special Episcopal convention that on May 14, 1812, named him bishop-elect of Virginia to succeed Madison. Several younger delegates objected that Bracken lacked the youth and vigor to revive the languishing church. He declined to be consecrated and resigned on May 26, 1813.

Bracken lost his post at the College of William and Mary when the grammar school was abolished during an institutional reorganization in December 1779. He opposed the concurrent reform of the college and thereby incurred the enmity of Governor Thomas Jefferson and others. Bracken twice sued the college to reclaim his position and salary, but he lost both cases on appeal. In 1780 he opened a school in his house in Williamsburg, and in January 1787 he took charge of a school conducted in the old Capitol. William and Mary’s board of visitors revived the grammar school in 1792 and appointed Bracken to the faculty, and in 1793 it granted him a DD. On March 9, 1812, the board elected Bracken to succeed Madison as the ninth president of the College of William and Mary. The institution was at one of its historic nadirs, and Bracken was no more able to revive the college than the church. He was in poor health, may have had a drinking problem, and was widely regarded as ineffectual. The board requested his resignation, and he complied in June 1814. The college had only thirty-two students when Bracken became president and probably no more than that when he resigned. During his short term the board abolished the grammar school and appointed professors of chemistry, law, mathematics, and natural philosophy, but Bracken may not have contributed anything to these changes. 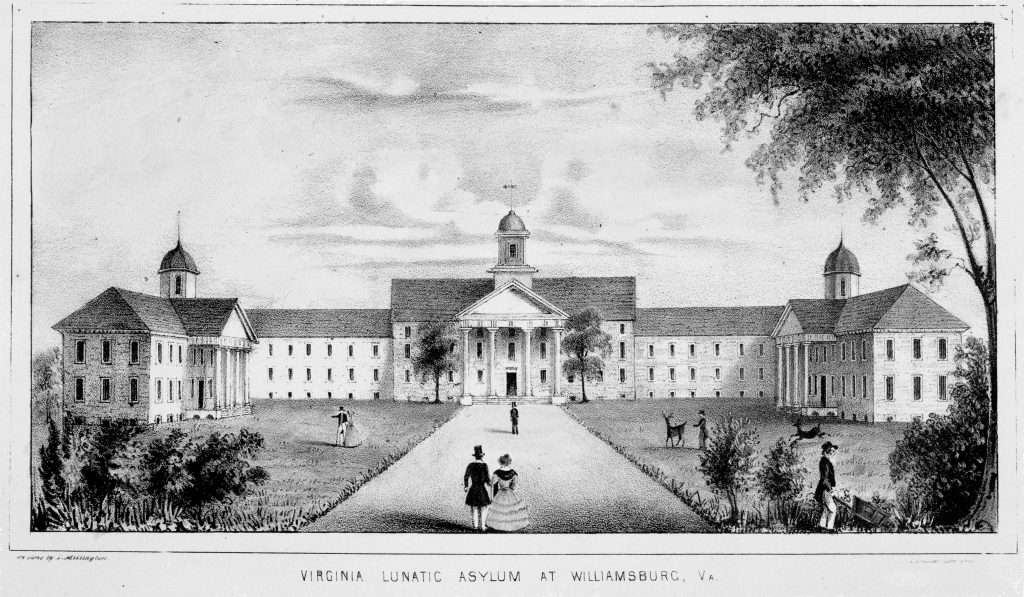 The prominence and prosperity of his wife’s family enabled Bracken to live in some style in Williamsburg, where he acquired several lots. He also purchased plantations in Gloucester and York counties and the property known as the Secretary’s Land in James City County. He held stock in and sat on the board of directors of the Dismal Swamp Land Company, served several years during the 1790s and in 1800 as mayor of Williamsburg, and was president of the board of the Public Hospital in Williamsburg. Bracken died in Williamsburg on July 15 or 16, 1818, and was buried in the Burwell family cemetery at Carter’s Grove in York County.