Henry Moseley Bowden was born on April 10, 1819, in James City County, the son of William Bowden and Mildred Davis Bowden, and he grew up on his father’s farm near Williamsburg. As a young man he engaged in farming and built houses. On December 24, 1839, he married Elizabeth A. M. White. After her death he married Esprella Eugenia Ann Ware on December 23, 1841, and they had one daughter. Sometime after his second wife’s death on April 17, 1850, Bowden was married a third time, to a widow, Henrietta Susan Stevens Stubblefield. Their one child, George Edwin Bowden, served in the U.S. House of Representatives. 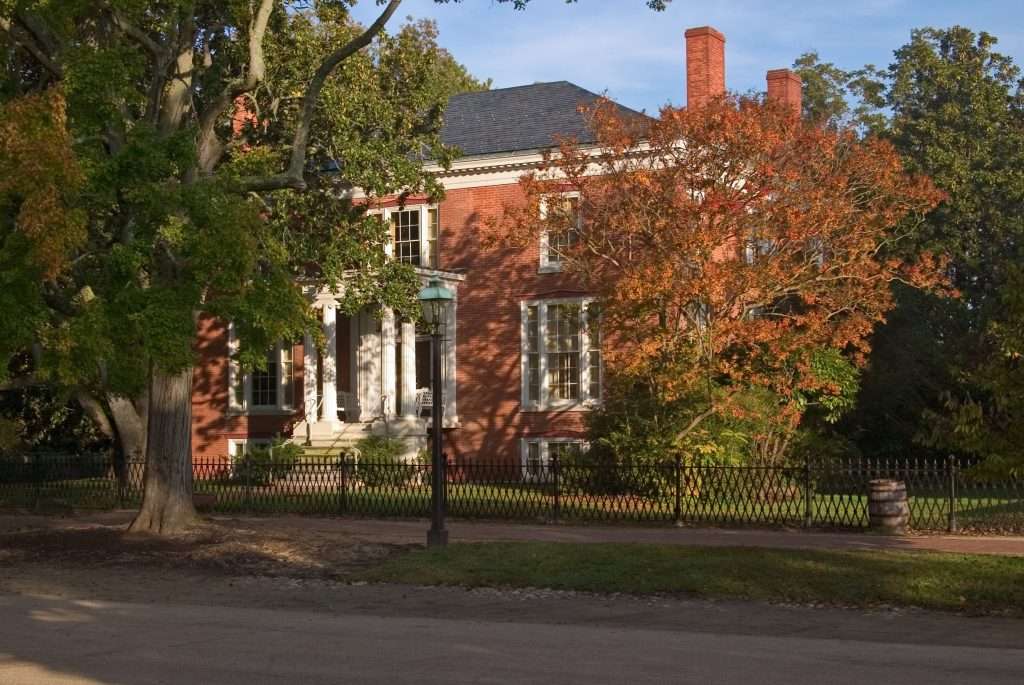 By the 1850s Bowden and his elder brother Lemuel Jackson Bowden had become prosperous and influential in Williamsburg, an ascendancy symbolized by Henry Bowden’s construction for Lemuel Bowden of a large, expensive house near Bruton Parish Church. Intensely partisan Democrats, the brothers were often at odds with Williamsburg’s politically powerful Whigs. Henry Bowden served as sergeant at arms of the Senate of Virginia during the 1850–1851 and 1852–1853 sessions and helped persuade the General Assembly to limit the terms of members of the board of the Eastern Asylum, which sheltered mental patients in Williamsburg. The decision enabled the governor to appoint the first Democrats to the board, with Lemuel J. Bowden becoming its president in 1851 and Henry Bowden joining the board in January 1852. Under the new regime Henrietta Bowden became hospital matron, in charge of female patients, and Henry Bowden joined with other local Democrats in obtaining profitable contracts to sell food and other supplies and lease their slaves to the asylum. 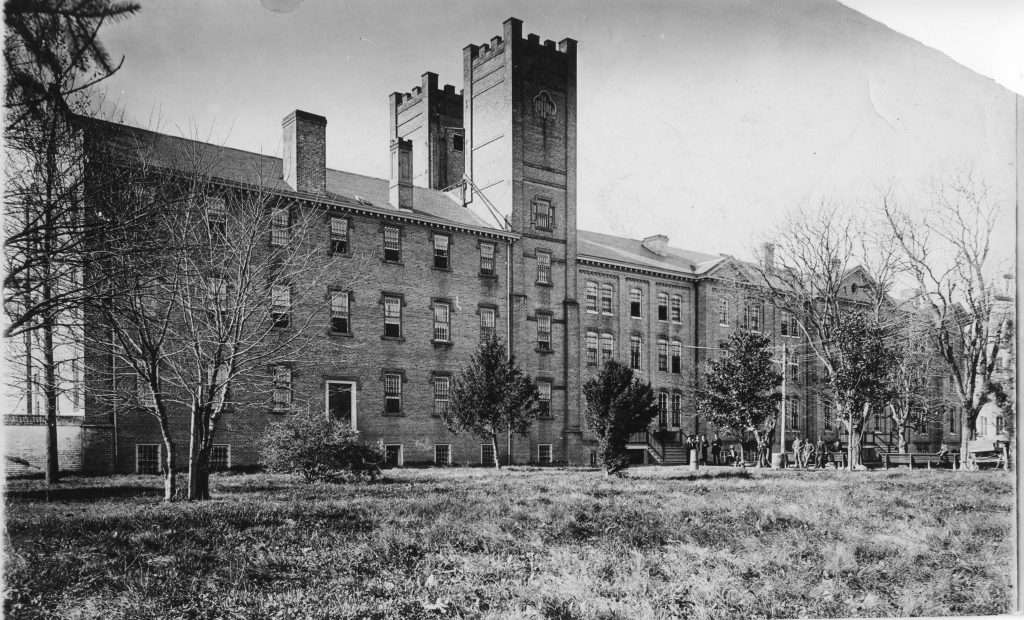 Bowden voted for Democrat Stephen A. Douglas, of Illinois, in the 1860 presidential election and opposed secession in the May 1861 referendum on that issue. His outspoken contempt for secession provoked some of his neighbors to violence. Bowden’s house was stoned, he was shot at on several occasions, and to protect himself he sometimes hid in the woods for days at a time. After the Union army took control of Williamsburg, Bowden became clerk of the Eastern Lunatic Asylum in May 1862 and steward a month later. As steward he ran the institution and restored his wife to the position of matron. Bowden freed his slaves during the summer, but after the Union army withdrew from the Peninsula he abandoned his home and property in York County and on August 20, 1862, fled with his family to the safety of Norfolk, taking with him most of the hospital’s food and supplies. In January 1866 an investigative committee of the General Assembly concluded that during his wartime management of the asylum Bowden had used or disposed of the hospital’s money and foodstuffs without an adequate accounting and improperly kept possession of the institution’s mutilated records. The assembly took no action against him.

Bowden worked initially as a corder of wood and financial agent under the appointment of Union general Benjamin F. Butler after moving to Norfolk. In June 1863 Bowden became clerk of the city’s hustings and corporation court. He attended a convention of more than 300 Republicans at Richmond‘s First African Baptist Church on April 17, 1867, to plan campaign strategy for the election of delegates to the upcoming state constitutional convention. On October 22, 1867, he was elected to represent the city of Norfolk along with Thomas Bayne, who became the most powerful black delegate to the convention. Bowden received 1,815 votes from African Americans but only 62 from whites, many of whom refused to vote. He served on the Committee on Internal Improvements and chaired the Committee on County and Corporation Courts and County Organizations. The latter committee introduced proposals embodied in Articles VI and VII of the Constitution of 1869, which replaced the antebellum local government structure with a popularly elected democratic system modeled on New England town government. Bowden also helped end the sometimes abusive debates on whether oysters could be taxed while tobacco was not by introducing a compromise resolution that became Section 2 of Article X, which exempted from taxation the harvesting of oysters from natural beds but permitted the taxation of oysters sold commercially. He sided with the Radicals on most roll calls before the final vote on the constitution, which he missed.

Bowden served by military appointment in 1869 as a commissioner in chancery for the Norfolk City Hustings Court, and in December 1870 President Ulysses S. Grant appointed him assessor of internal revenue for the Norfolk district. On July 6, 1869, Bowden headed the poll in a six-way race for Norfolk’s two seats in the House of Delegates. He served on the Committees on Finance and on Resolutions in the assembly sessions that convened in October 1869 and December 1870 and on the Committee on Immigration in December 1870. Bowden died aboard a train in Isle of Wight County on April 11, 1871, a few days after the assembly adjourned, and was buried in Norfolk.