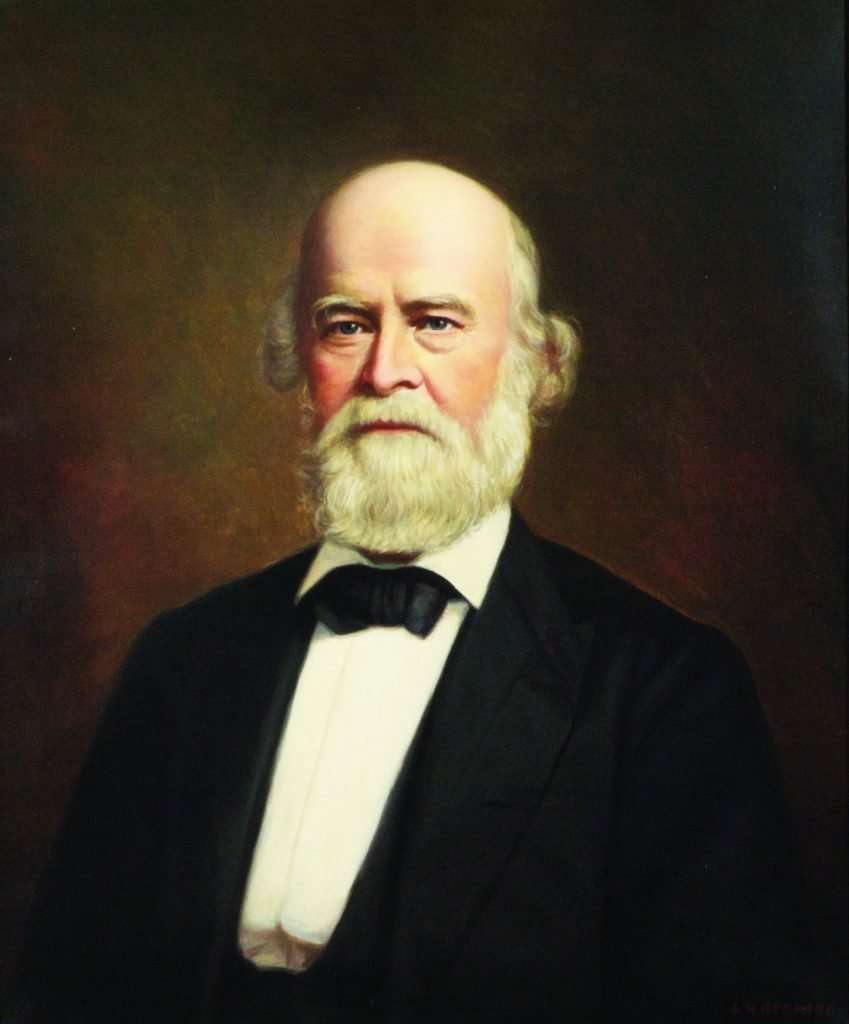 Bouldin was born on September 28, 1838, in Charlotte Court House, the son of Wood Bouldin (1811–1876) and his first wife, Maria Louisa Barksdale Bouldin. His father was a prominent attorney, member of the Convention of 1861, and a judge of the Virginia Supreme Court of Appeals from 1872 until his death.

Bouldin’s education began at Rough Creek Church in Charlotte County. He attended the University of Virginia from 1855 to 1857 and returned for one year in 1859 to study law with James P. Holcombe and John B. Minor. Bouldin began the practice of law with his father in Boydton, but on September 23, 1861, he joined the Staunton Hill Artillery and served as a second lieutenant during the Civil War. Afterward he practiced law in Charlotte, Halifax, and Mecklenburg counties until 1871, when he moved to Richmond. There he practiced in partnership with his father and Hunter H. Marshall and later with James Alfred Jones until 1879. On December 9 of that year he married Florence H. Easley, daughter of James S. Easley, of Halifax County. Bouldin resided for the rest of his life in that county’s seat of Houston, later called Halifax. He and his wife had three sons and three daughters.

Bouldin was active in Democratic Party politics in Halifax County for many years and was a longtime member of the State Democratic Central Committee. He campaigned unsuccessfully to represent Charlotte and Halifax counties in the Convention of 1867–1868. Bouldin attended the 1884 Democratic National Convention in Chicago. In May 1901 he and Joseph Stebbins were elected without opposition to represent Halifax County in a state constitutional convention. Bouldin served on the Committees on Rules and on the Organization and Government of Cities and Towns. He also sat on the important Committee on the Elective Franchise and introduced a resolution to restrict the suffrage to literate property owners and to limit jury service to registered voters. Bouldin’s proposal was one of many intended to reduce the number of black Virginians permitted to vote and to keep African Americans out of important public offices and off juries. The restrictive suffrage article that the convention adopted on April 4, 1902, included some of his language. On the important question of whether to call a referendum to ratify the proposed constitution, Bouldin made one of the longest speeches (and the one based on the most legal research) defending the right of the convention to put the constitution into effect without approval by the voters. Bouldin missed the final vote against a referendum on May 29, 1902.

After the convention, Bouldin returned to the quiet practice of law in Houston, but in 1905 he succeeded William Leigh as commonwealth’s attorney after Leigh moved from Halifax County. Bouldin subsequently won election to a full term and was a candidate for reelection when he died suddenly at his home on April 11, 1911. He was buried the following day in the graveyard at nearby Saint John’s Episcopal Church.