Booker was born on December 5, 1821, in Patrick County, the son of Edward Booker and Elizabeth Anglin Booker. Educated locally, he farmed and taught school before reading law. Booker was admitted to the bar in Henry County on March 8, 1847, and practiced there the remainder of his life. Elected to the county court in 1856, he served as its presiding justice from 1858 until 1864. Booker was a strong Unionist at the time of the secession crisis, but according to his later testimony he voted for the Ordinance of Secession because he feared reprisals from his neighbors. He avoided being conscripted in 1864 because he was a justice of the peace, and the only part he took in the Civil War was the performance of his duties as a magistrate. 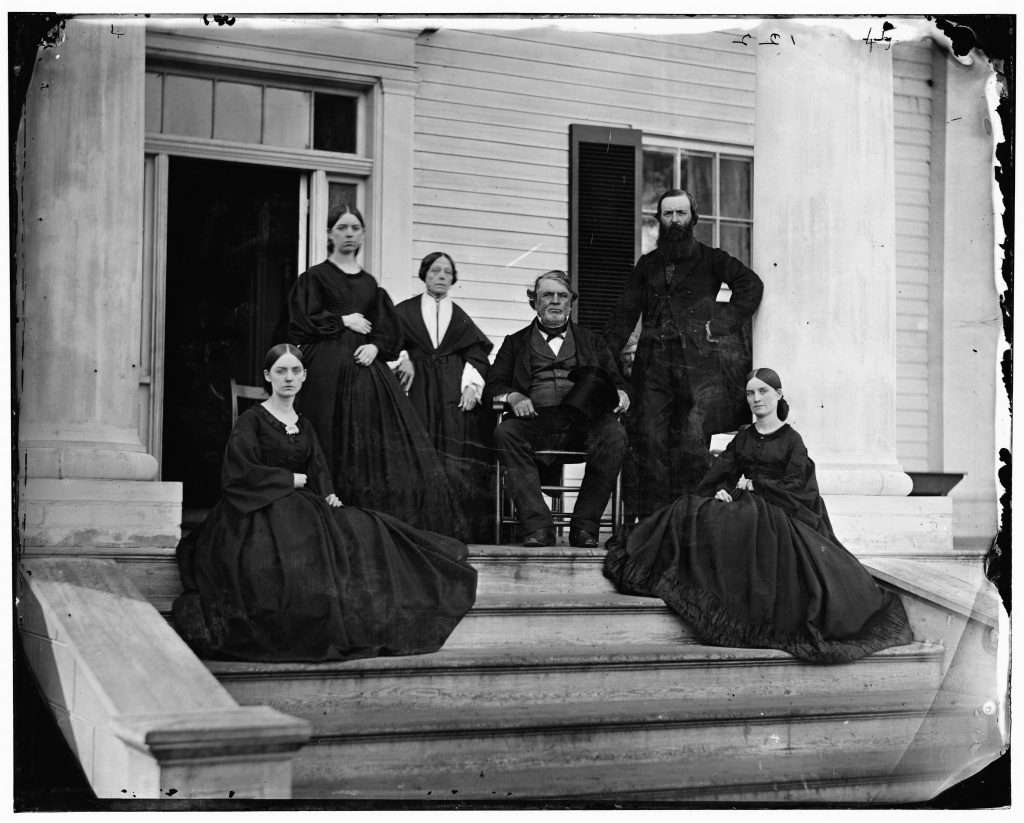 Booker was elected to represent Henry County in the House of Delegates on October 12, 1865, and served until 1867. During the first session he sat on the Committee on Military Affairs and the Committee to Examine the Clerk’s Office; during the second he sat on the Committees on Propositions and Grievances and on Militia and Police. He allied himself with other former Unionists and John Minor Botts, the Virginia politician whom he most admired. Although Booker had begun his political career as a Democrat, he took an active role in the emerging Republican Party. The military government of Virginia entrusted him with a series of temporary appointments in 1869 as commonwealth’s attorney for the counties of Franklin, Patrick, and Prince Edward. On May 7, 1868, the Republican state convention nominated Booker for attorney general, but no election was held that year, and when the party’s radical wing reassembled to nominate candidates for statewide office in March 1869, he did not attend and was dropped from the ticket.

In June 1869 Booker announced his candidacy for the House of Representatives from the Fourth Congressional District comprising Brunswick, Charlotte, Franklin, Halifax, Henry, Lunenburg, Mecklenburg, Patrick, and Pittsylvania counties. Identifying himself as a “True,” or Liberal, Republican, he moderated his earlier contemptuous statements about secessionists and sought to promote reconciliation by advocating removal of all remaining political disabilities from former Confederates. For statewide office he endorsed the Conservative Party ticket headed by gubernatorial candidate Gilbert Carlton Walker. On July 6, 1869, Booker defeated two Radical Republicans by a margin of 3,533 votes out of 27,308 cast, after which one of the defeated candidates unsuccessfully challenged Booker’s eligibility because of his service on the Henry County Court during the Civil War. Acquaintances of Booker testified that he had been consistently and conspicuously loyal to the Union during the war and that even though he was too poor to leave Virginia he had vowed to do so if the Confederacy had won. Booker took his seat in Congress on February 1, 1870, partway into the second session, and during his abbreviated term he served on the Committee on Freedmen’s Affairs. Although active in introducing bills to remove civil and political disabilities from individual constituents, he submitted no major legislation and seldom spoke. In December 1870 he submitted for printing in the Congressional Globe set remarks supporting a bill providing a general amnesty for all Confederates and Confederate sympathizers during the Civil War.

Booker did not seek reelection in 1871 but instead ran for and regained his former seat in the House of Delegates, in which he served two more years. He became one of several floor leaders of the Conservative Party, chaired the Committee on Banks, Currency, and Commerce, and on at least one occasion acted as Speaker pro tempore. Booker also served as acting chairman of a special committee appointed in 1872 to investigate allegations that agents for northern bondholders had bribed members of the previous assembly to pass the Funding Act of 1871. He supported free public schools for all of the state’s children, and, although his personal views on the issue are unknown, he agreed to submit a petition from a Richmond woman, Anna Whitehead Bodeker, asking that women be permitted to vote. 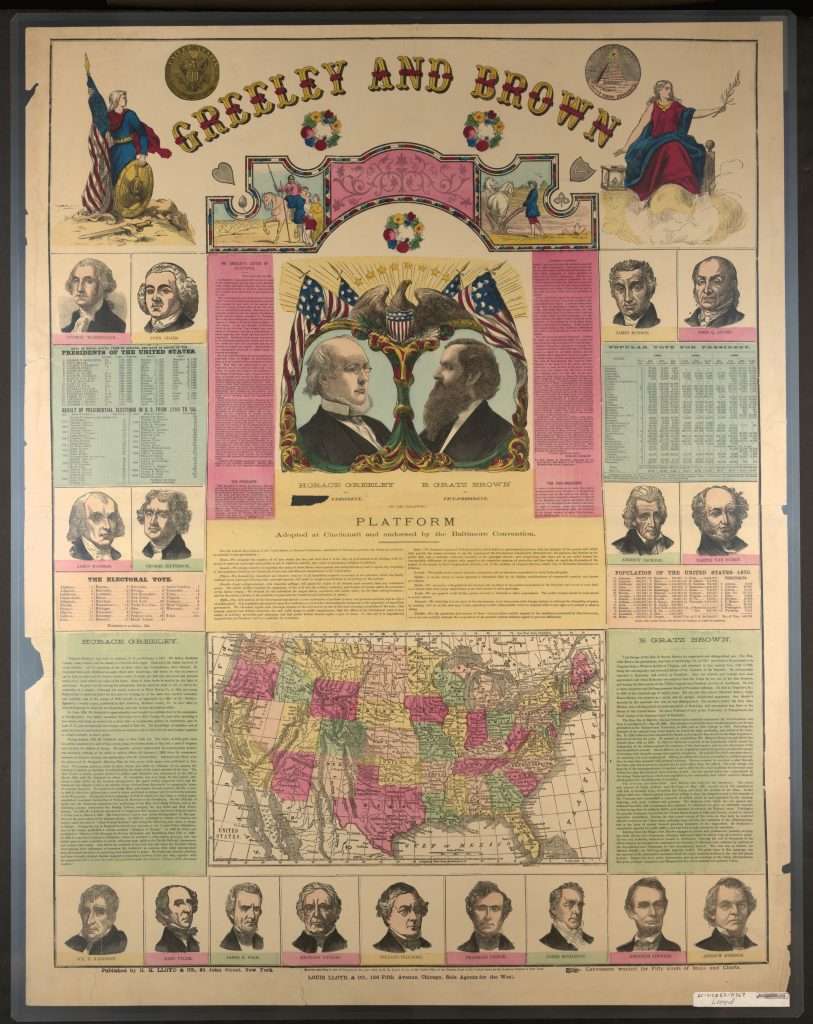 In June 1872 Booker attended the Conservative Party state convention and was elected a delegate to the Democratic National Convention that nominated Horace Greeley, the candidate of the Liberal Republican Party, for president of the United States. Booker then retired to Henry County, where he continued to practice law. Sometime between 1850 and 1855 he had married Maria Philpott, and they had two or three daughters, one set of twin boys, and a son, born about 1868, whom they named for John Minor Botts. Booker died of a stroke at his home near Martinsville on June 4, 1884.