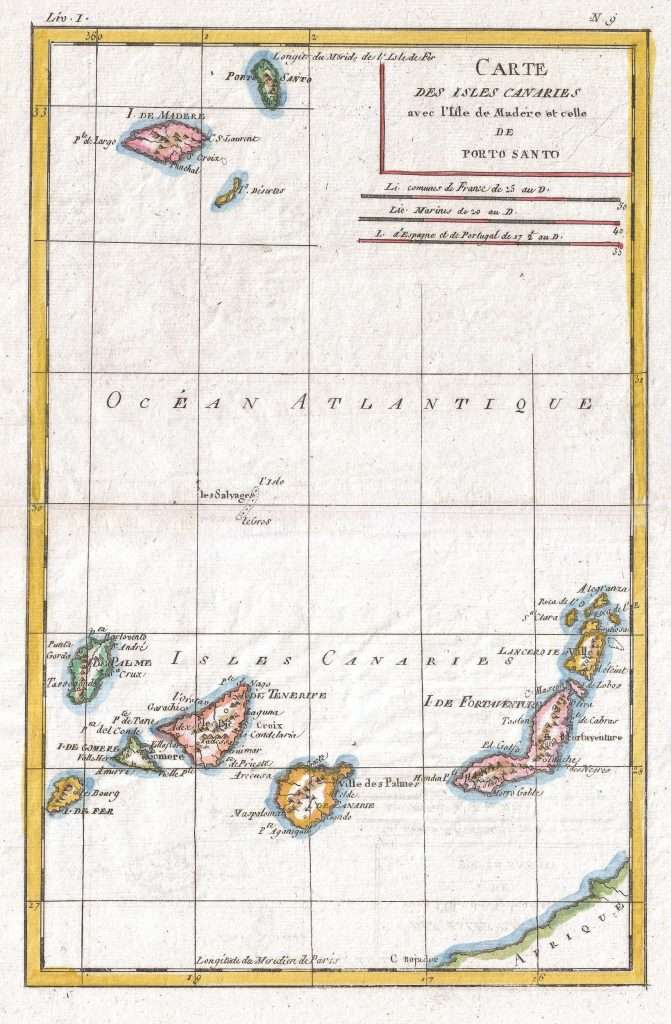 Bland was the son of John Bland and Susanna de Deblere Bland. He was born probably in London, where he was christened on January 6, 1630, in the parish of Saint Antholin, Budge Row. His father died in April 1632, after which his elder brother John Bland assumed direction of the family’s extensive commercial interests. As a young man Theodorick Bland resided for several years in Sanlúcar de Barrameda, Spain, where the family engaged in the wine trade. In the mid-1640s he succeeded his brother Edward Bland as the family’s agent in the Canary Islands, and following Edward Bland’s death by May 1652, Bland moved to Virginia to take control of the large landed property that the family owned there. His name first appears in Virginia records as foreman of a Surry County jury on November 3, 1653.

Bland soon moved to Berkeley Hundred, in Charles City County, and in September 1656 he was one of three men recommended for appointment to the county court. Bland also became a vestryman of Westover Parish and served as churchwarden in 1663. Sometime in 1660 he married Anna Bennett, daughter of Richard Bennett, who had been governor of the colony between 1652 and 1655. They had three sons. In April 1665 Bland purchased Westover plantation for £170 from its English owner, Sir John Pawlett.

Bland was elected in 1660 to represent Charles City County in the House of Burgesses. He was elected Speaker of the House on March 13, 1660, and presided over the two sessions of the assembly that met that year. During the first session, the assembly arranged for the peaceful transfer of the colony’s allegiance from the Protectorate to the Crown. The political situation in England was unclear. Oliver Cromwell had died, and Richard Cromwell had abdicated, but so far as the Virginians knew the exiled son of King Charles I had not yet reclaimed the throne. The House of Burgesses therefore declared itself to be “the supreame power of the government of this country … until such a comand and comission come out of England as shall be by the Assembly adjudged lawfull.” Following careful preliminary negotiations, in which Bland took no part, Sir William Berkeley accepted an offer to serve as interim governor until the situation in England was settled. The assembly met again on October 11, by which time Charles II had been restored to the throne and had recommissioned Berkeley as governor of the colony.

Bland represented Henrico County in the House of Burgesses during the March 1661 and March 1662 sessions, but he was not reelected Speaker. Probably between June 2 and September 12, 1662, Berkeley appointed Bland to the governor’s Council. The loss of the Council records for the first eight years of Bland’s tenure makes assessment of his service impossible, but he regularly attended its sessions during 1670 and 1671, and considering his family connections and his status as a major landowner and merchant, Bland’s opinions undoubtedly carried weight.

Bland died probably on April 23, 1672. He was buried on the grounds of the Westover estate, and his widow later had a stone placed over his grave. The date of death on the stone is April 23, 1671, but Bland went to his last recorded Council meeting on November 24, 1671, and on May 16, 1672, the General Court described him as deceased. Because his three sons were all under ten years of age, his elder brother John Bland, still the head of the family, sent his own young son, Giles Bland, to the colony to manage the family’s Virginia properties.