Aline Elizabeth Black was born in Norfolk on March 23, 1906, the only daughter and third of four children of Charles Black and Ida Black. She attended the local public schools and graduated from Booker T. Washington High School. In 1924, with a temporary teaching certificate, she began working in the Norfolk public school system as a science instructor. Black graduated from Virginia Normal and Industrial Institute (later Virginia State University) in 1926 and continued her education at the University of Pennsylvania in Philadelphia, enrolling in 1931 and receiving an MS in 1935. 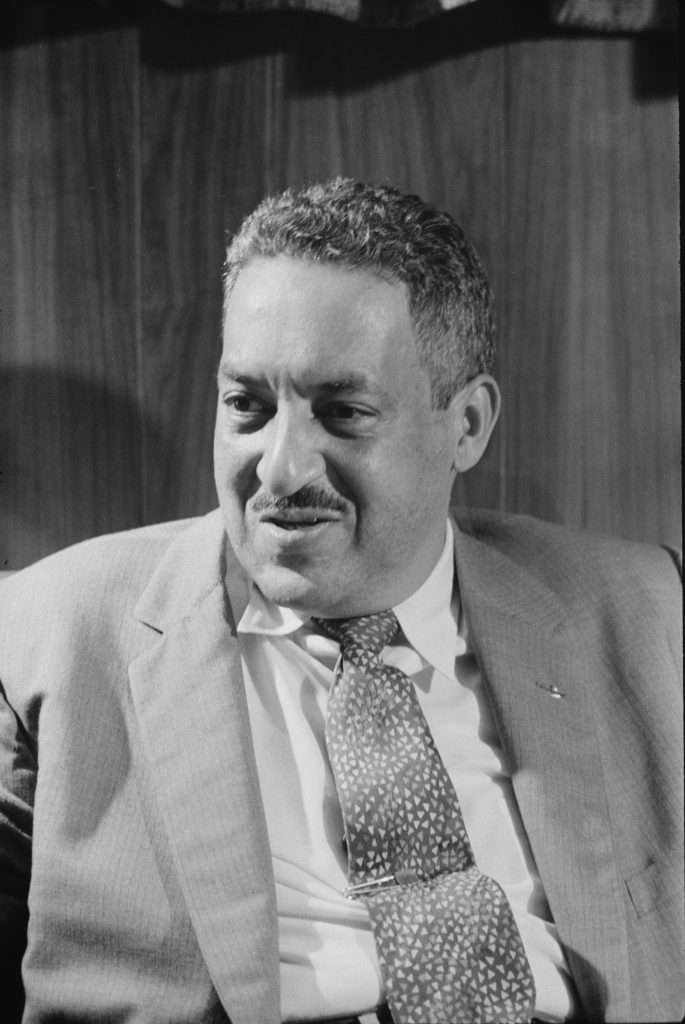 As an African American, Black received a substantially smaller salary than a comparably qualified white teacher. Racial disparity in salaries had been a long-standing grievance of the Norfolk Teachers Association and the Virginia State Teachers Association, which together enlisted the cooperation of the National Association for the Advancement of Colored People to challenge the double standard as a violation of the Fourteenth Amendment to the United States Constitution. Black volunteered to be the plaintiff in the suit, which was filed in the state circuit court in Norfolk in March 1939. The local court dismissed the case, and Black’s attorneys, chief among whom was Thurgood Marshall, filed an appeal with the Virginia Supreme Court of Appeals. In June 1939 the Norfolk School Board declined to renew Black’s contract in retaliation for her having sued the school system. The Supreme Court of Appeals then denied the appeal on the grounds that Black was no longer an employee and therefore lacked the standing to sue.

Black’s dismissal outraged Norfolk’s African American community and embarrassed many of the city’s white leaders. Another Norfolk teacher, Melvin O. Alston, took Black’s place as plaintiff and a new suit was filed to reopen the issue. In November 1940 the United States Supreme Court upheld an appellate court’s ruling that teacher salaries fell under the protection of the Fourteenth Amendment. The Norfolk School Board then promised to raise the salaries of black teachers. The case Black helped initiate enjoyed partial success in establishing the principal of equal pay, but it did not establish a binding precedent in future legal battles against racial discrimination in public education and employment.

Black completed part of the requirements for a doctorate in chemistry at New York University after losing her job, but she returned to Norfolk in 1941 when the school board rehired her. She resumed teaching science at Booker T. Washington High School and remained there until 1970, when she became an instructional development specialist at Jacox Junior High School. Active in the local chapter of the NAACP and in the Education Association of Norfolk, she received the latter’s Backbone Award in 1971 in recognition of her important contribution to educational and professional equality. She retired in 1973.

Black had married Frank A. Hicks during World War II (1939–1945), and they had one daughter. Aline Black Hicks died in Norfolk on August 22, 1974, and was buried in Calvary Cemetery in Norfolk.

RELATED CONTENT
Categories:
Type:
MAP
TIMELINE
March 23, 1906
Aline E. Black is born in Norfolk to Charles Black and Ida Black.
1924
Aline E. Black begins to work in the Norfolk public school system as a science instructor.
1926
Aline E. Black graduates from Virginia Normal and Industrial Institute (later Virginia State University).
1935
Aline E. Black receives her master of science degree from the University of Pennsylvania.
March 1939
On behalf of Aline E. Black, the National Association for the Advancement of Colored People files suit against the Norfolk School Board for equality in pay. The state circuit court in Norfolk dismisses the case and Black's attorneys file an appeal with the Virginia Supreme Court of Appeals.
June 1939
The Norfolk School Board declines to renew Aline E. Black's contract in retaliation for her having sued the school system; the Supreme Court of Appeals then denies Black's appeal on the grounds that she is no longer an employee and therefore lacks the standing to sue.
June 18, 1940
In Alston v. School Board of City of Norfolk, the U.S. Court of Appeals for the Fourth Circuit rules that the comparatively low pay of black teachers in Norfolk is discriminatory and in violation of the Fourteenth Amendment. The U.S. Supreme Court will decline to hear another appeal.
November 1940
The U.S. Supreme Court upholds an appellate court's ruling that teacher salaries fall under the protection of the Fourteenth Amendment.
1941
Having pursued a doctorate in chemistry at New York University after losing her job, Aline E. Black returns to Norfolk when the Norfolk School Board rehires her to teach science at Booker T. Washington High School.
1941—1945
At some point during this period of time, Aline E. Black marries Frank A. Hicks. They will have one daughter.
1970
Aline E. Black Hicks leaves her teaching position at Booker T. Washington High School to become an instructional development specialist at Jacox Junior High School.
1971
Aline E. Black Hicks receives the Education Association of Norfolk's Backbone Award in recognition of her contribution to educational and professional equality.
1973
Aline E. Black Hicks retires from her teaching position at Jacox Junior High School.
August 22, 1974
Aline E. Black Hicks dies in Norfolk and is buried in Calvary Cemetery.
FURTHER READING
CITE THIS ENTRY