Berkeley was born in the parish of Saint George’s Hanover Square, London, England, where his parents, John Symes Berkeley and his second wife, Elizabeth Norborne Berkeley, resided while Berkeley attended the House of Commons as a Tory member for Gloucestershire. Their only other child, Elizabeth, married Lord Charles Noel Somerset, who became the fourth duke of Beaufort. From 1756 until 1765 Norborne Berkeley served as guardian of his sister’s son, who in the latter year became the fifth duke. Berkeley never married but provided handsomely and obtained a commission in the Royal Navy for a son who became Vice Admiral Sir Charles Thompson, baronet (ca. 1740–1799).

Little is known about Berkeley’s youth and nothing about his education. When he came of age in 1738, two years after his father’s death, he became lord of the manors of Stoke Gifford and Stapleton in Gloucestershire and owner of the Berkeley Liberties in the northern part of the rich and extensive Kingswood coalfields. Berkeley was a very wealthy landowner and a prominent investor in Bristol businesses. Through the influence of the fourth duke of Beaufort he received an honorary doctorate of civil law from Oxford University in 1749. Berkeley served as colonel of militia in both districts of Gloucestershire and was lord lieutenant of the county from 1762 until 1766.

Berkeley was elected to the House of Commons in 1741 and represented Gloucestershire until 1764, when he procured the revival of the barony of Botetourt that had lapsed early in the fifteenth century. The new baron was a friend of George III and of the earl of Bute. He had become a groom of the bedchamber in 1760 and was made constable of the Tower of London in 1767. As a member of the House of Lords, Botetourt supported the ministry’s policy of taxing the colonists and voted for the Stamp Act of 1765. Meanwhile he made expensive renovations and additions to the manor of Stoke Gifford and invested about £10,000 in the Warmley Copper Works, a smelting enterprise near Bristol that was one of the largest industrial establishments in England. Its failure early in 1768 plunged him into serious financial difficulty.

During the summer of 1768, following the death of Lieutenant Governor Francis Fauquier, Botetourt and his friends arranged for his appointment as royal governor of Virginia. The office had a salary of £2,000 per annum plus fees that may have been worth almost that much more. Money may have been Botetourt’s principal reason for wanting the appointment, but the earl of Hillsborough, the secretary of state responsible for the colonies, had his own reasons for agreeing to name him. Botetourt supported ministerial policies but also recommended himself as an engaging gentleman well versed in commercial and political affairs, accustomed to dealing with large issues in a businesslike manner and with excellent personal and political connections in London. Hillsborough arranged for the dismissal of Governor Sir Jeffery Amherst, who had refused to reside in Virginia, and designated Botetourt’s commission on August 12, 1768, and ordered a full-rigged ship of the line to take him to Virginia. 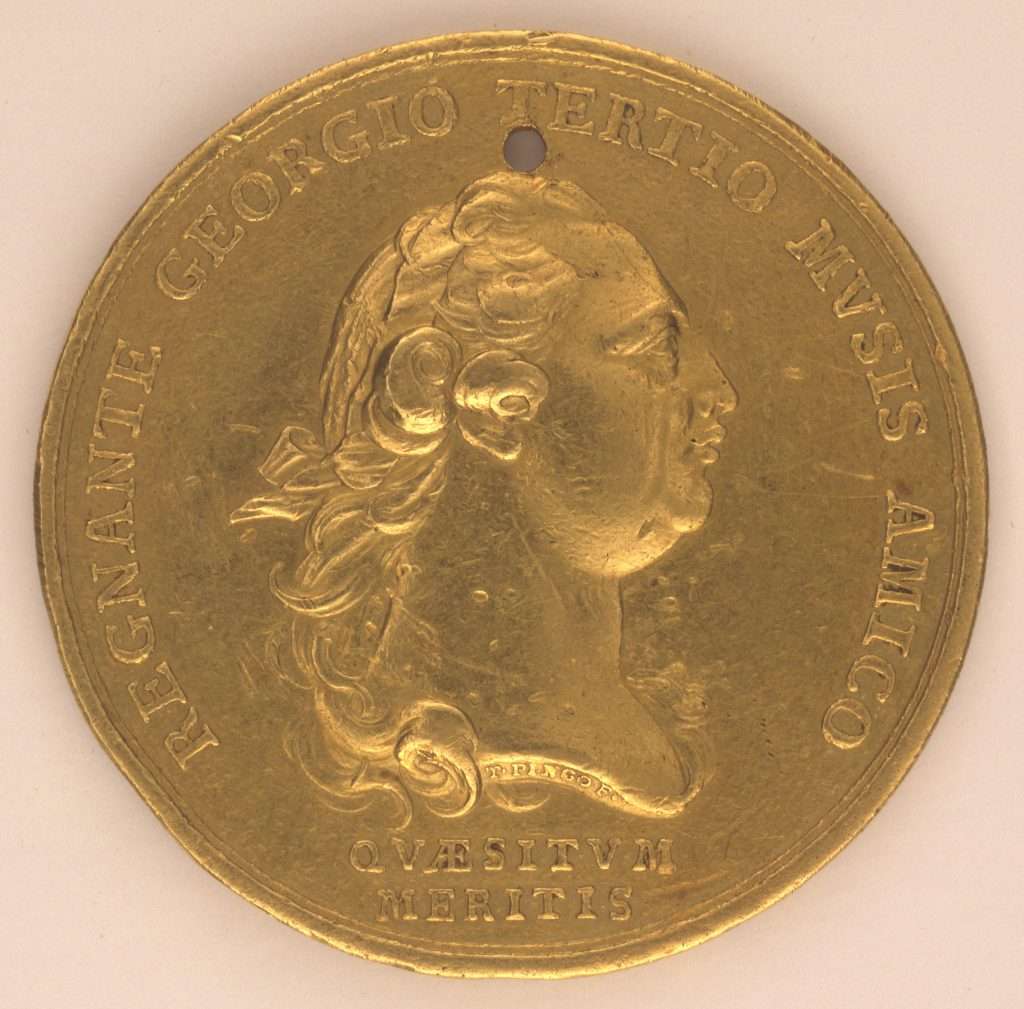 Botetourt arrived in Williamsburg on October 26, 1768, ending a succession of administrations by lieutenant governors begun in 1708. Charming, generous, and diligent in attending to business, he lived in the capital for almost two years and became immensely popular. Botetourt restored friendly relations between the government and the church that had been disrupted during Fauquier’s administration, and he made himself a patron of education. He attended morning prayers with the students at the College of William and Mary almost every day, instituted the Botetourt Medal to reward scholastic excellence, and became rector of the college in 1769. Botetourt also improved the quality of the county courts by refusing to reappoint justices of the peace with poor attendance records.

The climactic event of Botetourt’s administration occurred on May 17, 1769, when he abruptly dissolved the General Assembly after the House of Burgesses adopted an address to the king criticizing parliamentary policies and asserting that only the General Assembly could tax the people of Virginia. The good will that Botetourt had created during his first winter in Virginia kept events from getting out of hand or destroying his influence. Most Virginians believed that Botetourt disapproved of British policies, but in a secret letter of May 23, 1769, the governor advised Hillsborough to take a firm stand against colonial protests.

Botetourt died of erysipelas (a skin infection) in the governor’s palace in Williamsburg on October 15, 1770, and was interred in the crypt below the chapel at the College of William and Mary. He was honored more than any other royal governor. The assembly named the new counties of Berkeley and Botetourt for him, as well as the town of Botetourt in Gloucester County and the parishes of Berkeley in Spotsylvania County, Botetourt in Botetourt County, and Norborne in Frederick County. The House of Burgesses also commissioned a marble statue of Governor Botetourt that is now at the College of William and Mary.