Frances Culpeper was the youngest of two sons and three daughters of Thomas Culpeper and Katherine St. Leger Culpeper. She was born in England and baptized at Hollingbourne Church, Kent, on May 27, 1634. Her parents were related to several families interested in the colony of Virginia, and in 1623 her father had become a member of the Virginia Company of London. In 1649 he was made one of the original patentees of the Northern Neck.

Frances Culpeper accompanied her parents to Virginia about 1650. Sometime early in 1653, at the age of eighteen, she married Captain Samuel Stephens, who in October 1667 became governor of the Albemarle settlements. After Stephens died in December 1669, she petitioned the General Court of Virginia for possession of a 1,350-acre plantation in Warwick County called Bolthrope, or Boldrup. An agreement she made with Stephens before their marriage had stipulated that she inherit the property, and because they had no children, the widow received absolute possession of the estate. 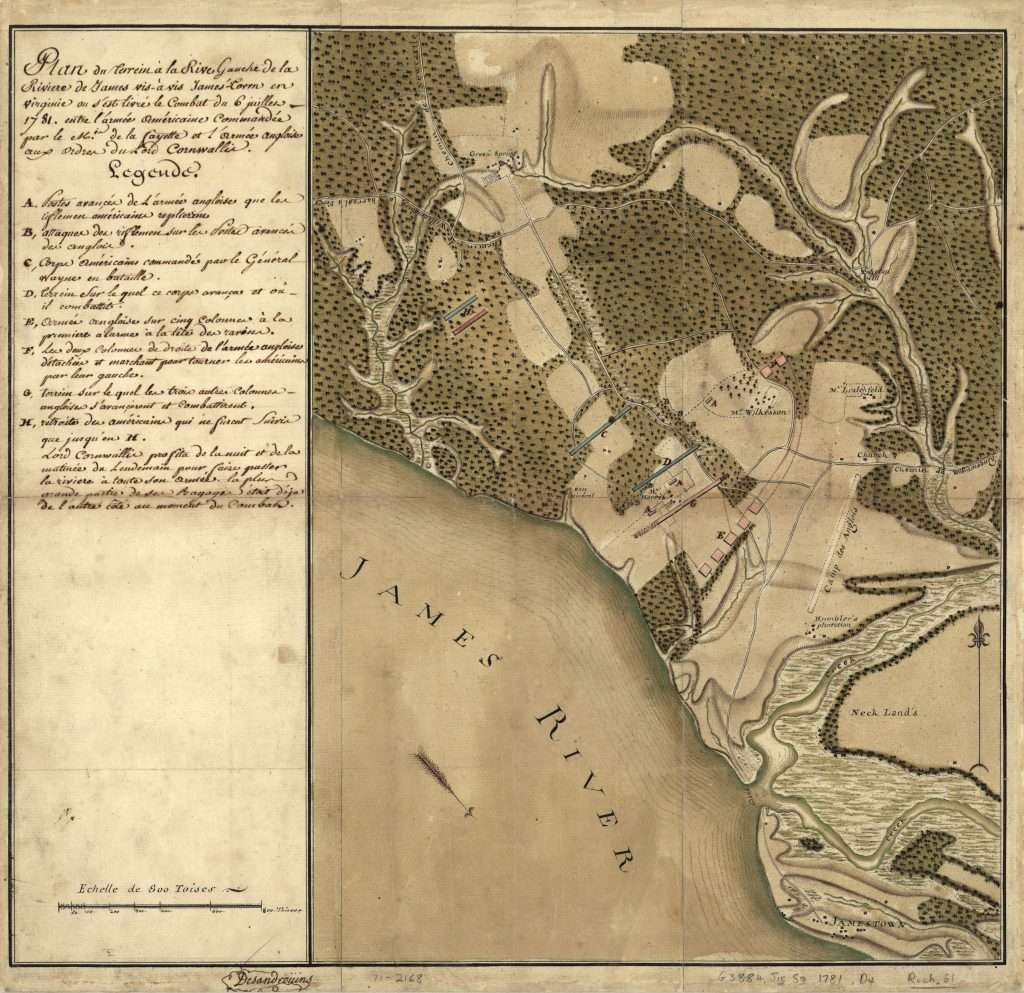 As was typical for a widow in seventeenth-century Virginia, particularly for one who could bring both valuable family connections and substantial property to a prospective husband, Frances Culpeper Stephens did not remain unmarried for long. Sometime between May 19 and June 21, 1670, she wed Sir William Berkeley, a childless widower then serving the second of his two long terms as governor of Virginia. The marriage allied the governor even more closely with his old friends and associates in the Culpeper family, and it increased Lady Berkeley’s prestige. The marriage gave her the opportunity to play a greater role in Virginia society and politics. The Berkeleys lived near Jamestown at Green Spring, the governor’s manor house, where they entertained members of the Council and House of Burgesses. Among the guests were their distant relations, Nathaniel Bacon (1647–1676) and his wife Elizabeth Duke Bacon, who arrived in Virginia in the summer of 1674.

During Bacon’s Rebellion in 1676, certainly the most difficult episode of Sir William Berkeley’s administration, Lady Berkeley vigorously supported her husband and his policies, garnering praise from his supporters and bitter opposition from his enemies. In June 1676, at a low point for the governor in his political contest with Bacon, she went to England as his personal emissary to the king. She returned to Virginia early in 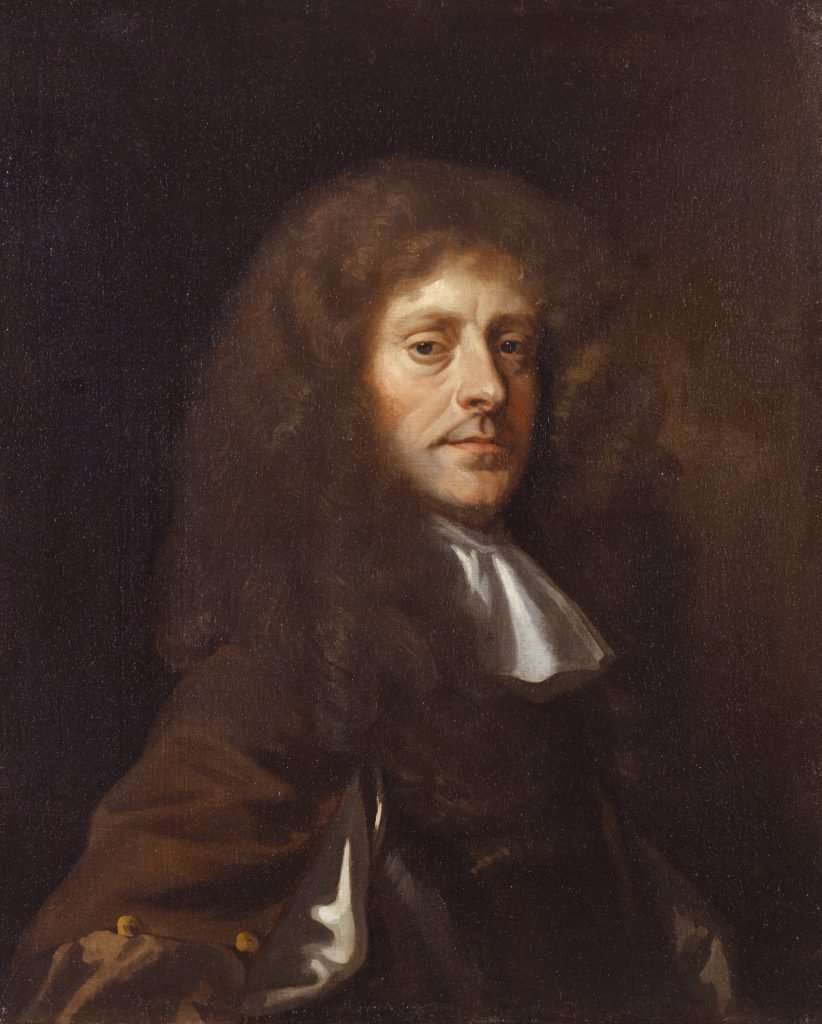 The commissioners were exceptionally critical of Governor Berkeley’s conduct during and after the rebellion, and Berkeley did not always cooperate with them. When two of the commissioners paid their formal farewell visit to the Berkeleys in May 1677, they found that the colony’s hangman had been sent to drive their coach. Noting that Lady Berkeley had “peeped” through a window to “see how the show looked,” they concluded that she had planned the insulting trick. 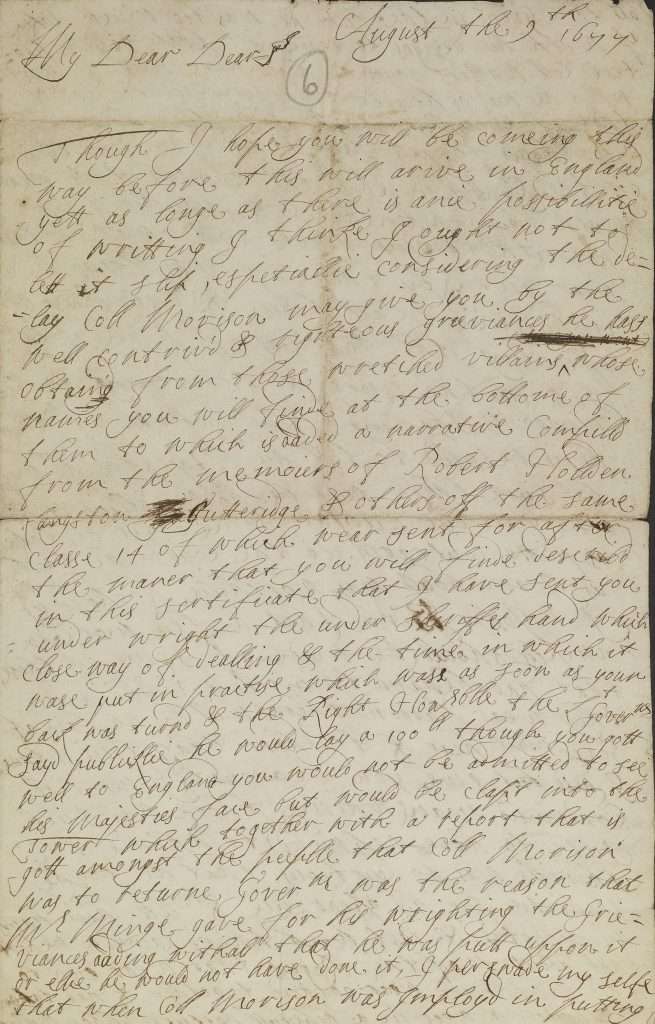 After Sir William Berkeley’s return to England and his death on July 9, 1677, Lady Berkeley continued to promote her own political interests. She became a leader of the so-called Green Spring faction that met at the Berkeley mansion and included Thomas Ballard (d. 1690), Robert Beverley (1635–1687), Edward Hill, and Philip Ludwell. For the next two years the faction constituted the most powerful political group in Virginia and was often at odds with Governor Jeffreys. With the arrival of Governor Thomas Culpeper, second baron Culpeper of Thoresway, in 1680, Lady Berkeley’s political influence began to decline, although her interest in politics never waned. She persisted for years in efforts to collect the salary that Berkeley was owed at the time of his death, and she enlisted the assistance of the General Assembly in the effort.

By about 1680 Lady Berkeley had married a third time, to Philip Ludwell, secretary of the colony. He eventually became deputy governor of North Carolina (1689–1693) and South Carolina (1693–1694). Although less involved in Virginia politics, Lady Berkeley, as she continued to be called, occasionally petitioned the House of Burgesses on Ludwell’s behalf as he managed legal business begun by Governor Berkeley. The couple spent most of their time in Virginia and had a pew built for themselves in Bruton Parish Church. Other Virginians, such as William Byrd (1652–1704) and William Fitzhugh, commented on Lady Berkeley’s influence and entrusted information and documents to her care. Her vigorous convictions, lively temperament, and shrewd mind made her a valuable friend and ally and one of the most influential Virginians of her time.

Lady Berkeley is not known to have had any children, although she may have been pregnant at the time of her marriage to Ludwell, and Ludwell’s two children from his first marriage lived with them at Green Spring. On February 26, 1684, when she was almost fifty years old, Byrd wrote that Lady Berkeley was “not yet brought to bed” and questioned whether she was, in fact, with child. Later in the same year Byrd again remarked that she was indisposed because of pregnancy but could not say when she might deliver.

Frances Culpeper Stephens Berkeley Ludwell probably died at Green Spring or Jamestown about 1695. A fragment of her gravestone in the cemetery on Jamestown Island bears a partially legible inscription.