Roy Carpenter Beazley was born on November 23, 1902, at Mountview in Orange County, the third of five children, all daughters, of Edward Stark Beazley and Lora Cornelia Carpenter Beazley. Her name was the cause of frequent misidentifications and much humor throughout her life. Her mother had promised after the birth of two daughters to name the third child for her brother regardless of its sex, and she kept her promise. 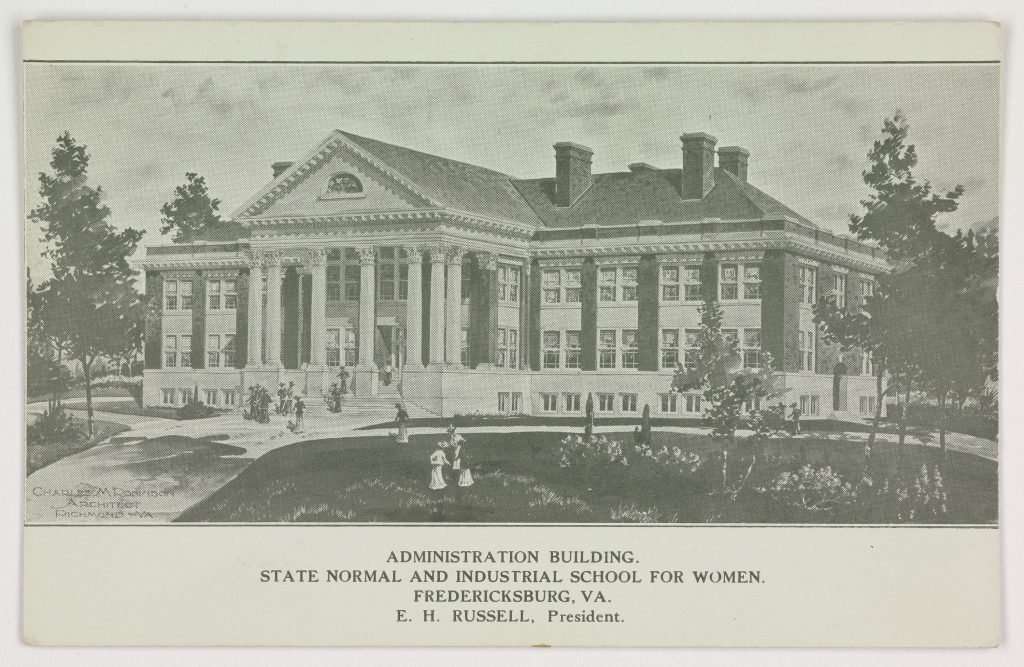 Beazley was educated in the Orange County public schools and at the State Normal School for Women at Fredericksburg. While she was a student in Fredericksburg in 1918, she became critically ill and spent several months in the college infirmary. Her devotion to one of the nurses who attended her contributed to her eventual decision to give up teaching and become a nurse. Beazley began her teaching career in the public schools of Orange County in 1920 and moved by 1923 to Albemarle County, where she taught until 1927. In September 1927 she and her younger sister Edith Beazley enrolled in the University of Virginia Hospital School of Nursing. Roy Beazley graduated in September 1930 and planned to enter public health nursing, but the superintendent of nurses at the hospital, Josephine McLeod, persuaded her to become head nurse of one of the hospital’s medical and surgical units. 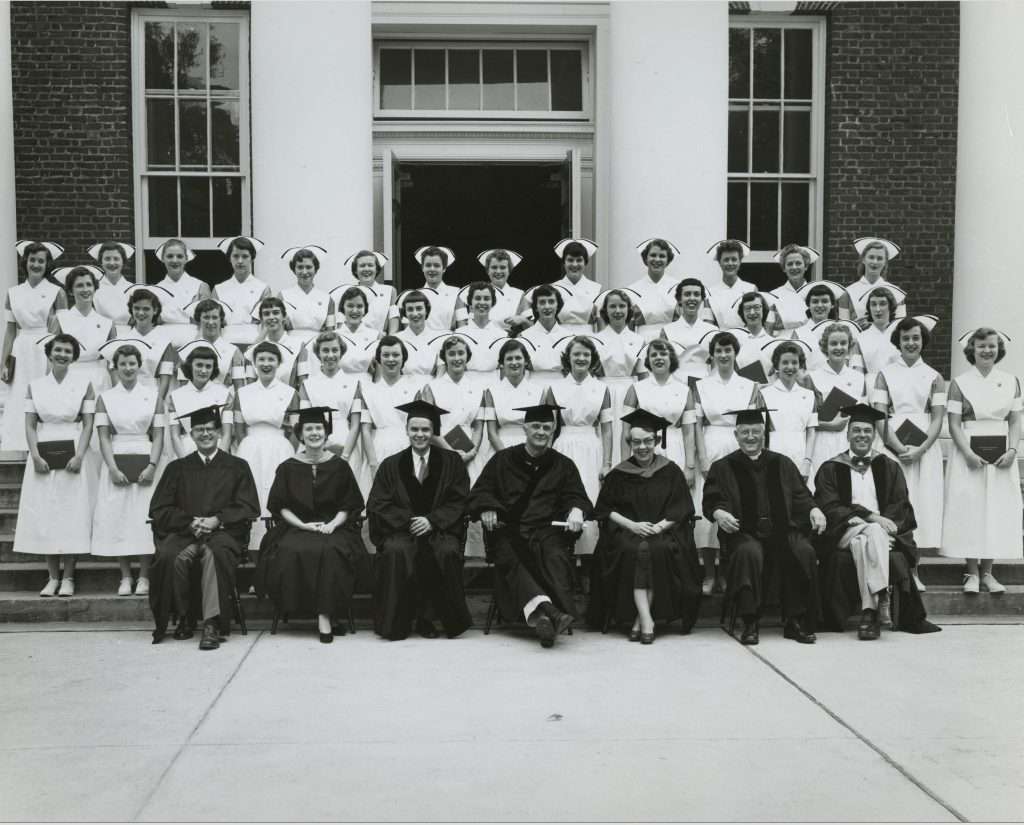 In 1951 the governor appointed Beazley to the Virginia State Board of Examiners of Nurses. She served for ten years and was president of the board from 1959 until 1961. An active participant in a number of professional organizations, she held several offices in the Virginia State Nurses Association, presided over numerous committees, and was vice president in 1956. Beazley also had a strong interest in the development of education for licensed practical nurses in Virginia. In 1960 she received the Virginia State Nurses Association’s prestigious Nancy Vance Award in recognition of long and distinguished service to the profession.

Beazley retired in 1969 and was the first woman at the University of Virginia to be named professor emerita. Before and after retirement she lived with two of her sisters in Charlottesville. Beazley taught an adult Sunday school class at the First Baptist Church in Charlottesville until shortly before her death. Her hobbies were needlework and tending her large rose garden. Beazley died of heart failure at the University of Virginia Hospital on September 1, 1985, and was buried in Monticello Memory Gardens in Charlottesville. That November the School of Nursing Alumnae Association voted her the Distinguished Nursing Alumnae Award posthumously.