Richard Lee Turberville Beale was born on May 22, 1819, at Hickory Hill in Westmoreland County, the third of four sons and eighth of ten children of Robert Beale and Martha Felicia Turberville Beale. He was educated in local schools before attending Northumberland Academy in Virginia and most of one session at Dickinson College in Carlisle, Pennsylvania, late in 1835. Beale returned to Westmoreland County in January 1836 and read law for a year in the office of Willoughby Newton. He then enrolled at the University of Virginia and earned an bachelor of laws there in July 1838. Beale opened a law office at Hague in Westmoreland County in the summer of 1839 and on May 28, 1840, married Lucy Maria Brown. They had six sons and two daughters.

In April 1847 Beale was the Democratic Party candidate for the House of Representatives from the district that included the counties of Caroline, Essex, King and Queen, King George, King William, Middlesex, Richmond, and Spotsylvania. He defeated Willoughby Newton, who had first been elected as a Whig in 1845, by a margin of about three to two. As a congressman, Beale served on the Committee on the Militia and made one major speech, an impassioned defense on January 29, 1849, of proslavery members and their attempts to find a compromise on the issue of federal regulation of slavery in the territories and the District of Columbia. Beale did not seek reelection in 1849. In 1850 he was one of three delegates elected to represent the counties of King George, Lancaster, Northumberland, Richmond, and Westmoreland in the constitutional convention that met from October 14, 1850, to August 1, 1851. Beale served on the Committee on the Basis and Apportionment of Representation. He seldom spoke during the debates and usually voted with the opponents of democratic innovations. He missed the final vote on the constitution on July 31, 1851. Beale also represented the district composed of Lancaster, Northumberland, Richmond, and Westmoreland counties in the Senate of Virginia from 1857 to 1860. 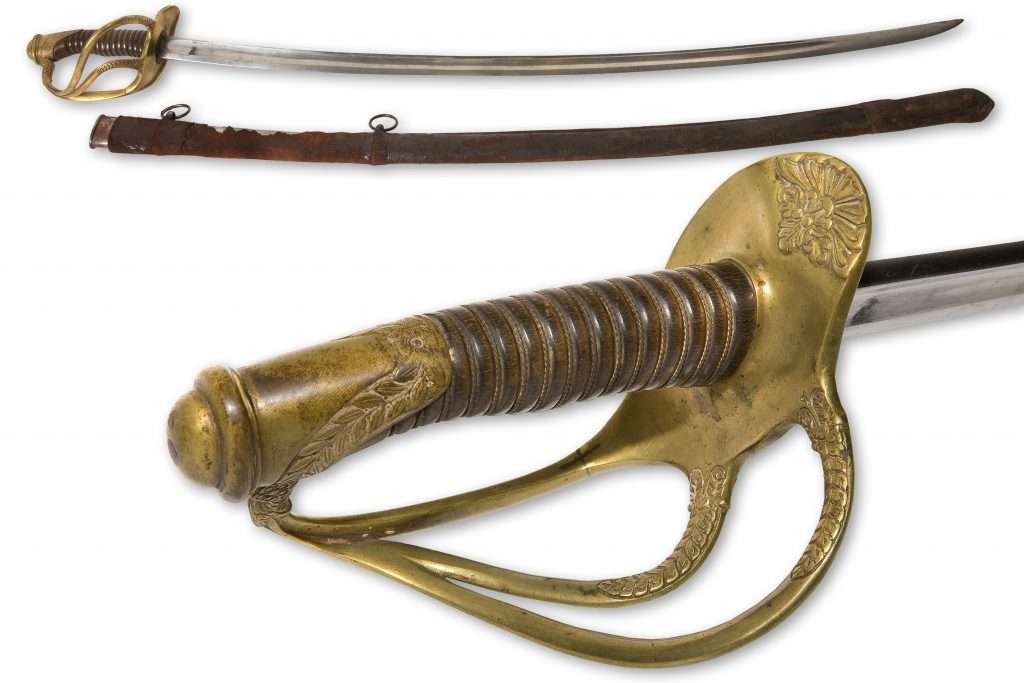 On May 25, 1861, Beale was commissioned a lieutenant in a cavalry company known first as Lee’s Legion, or Lee’s Light Horse, before it was taken into the 9th Virginia Cavalry. Beale was promoted to colonel in 1862 and fought in most of the major battles of the Army of Northern Virginia, including the Seven Days’ Battles, the Second Battle of Manassas, Antietam, Fredericksburg, all in 1862; and Chancellorsville and Gettysburg in 1863. He was twice involved in famous incidents. In June 1862 a reporter for the Richmond Dispatch accompanied Beale when General J. E. B. Stuart and elements of the 9th Virginia Cavalry rode around Union general George B. McClellan‘s Army of the Potomac, one of the most daring episodes of the war in Virginia and made more so by the reporter’s dispatches. In 1864 Beale commanded the detachment that killed Ulric Dahlgren during the latter’s mission to kidnap or kill Confederate president Jefferson Davis. In October 1864 Beale took command of a brigade in William Henry Fitzhugh Lee‘s division, and in February 1865 he was promoted to brigadier general to rank from January 6. On three occasions in 1862 and 1863 he tried to resign from the army but did not state his reasons, and he was severely wounded in September 1863 and again wounded, but not so seriously, early in 1865. Beale and remnants of the 9th Virginia Cavalry were present at the surrender at Appomattox in April 1865.

After the war Beale returned to Westmoreland County, resumed his law practice, and wrote a History of the Ninth Virginia Cavalry, in the War Between the States, which his son George William Beale edited and published in 1899, six years after Beale’s death. The same son baptized him into the Baptist Church in 1873, and Beale became an active lay leader who was elected moderator of the Rappahannock Baptist Association in August 1881. In 1878 he won a special election for the House of Representatives and subsequently defeated the Republican candidate, George C. Round, and a third candidate in the general election, serving from January 23, 1879, to March 3, 1881. During this stint in Congress Beale sat on the Committees on Commerce and Manufactures and was thwarted in an attempt to obtain federal funding to complete a monument in Fredericksburg to Mary Ball Washington, George Washington‘s mother. He did not run for reelection in 1880 but continued to practice law and took part in the parade at the unveiling of the Lee Monument in Richmond on May 29, 1890. Beale died at his home on April 17, 1893, and was buried in the cemetery at Hickory Hill.