Andrew William Ernest Bassette was born in November 1857 in Hampton, the youngest of three sons and a daughter of Burrell Bassette and Fannie Bassette. Whether he was born free or a slave is not known. The family was so poor that when Bassette entered Hampton Institute early in the 1870s, the other students laughed at his patched and tattered clothing. Following his graduation in 1876, Bassette taught in schools in Greensville, Sussex, and Surry counties before returning to Elizabeth City County and teaching there for at least a dozen years. On several occasions he voluntarily took cuts in his small salary to enable the school districts to extend the short school term.

Bassette initially supplemented his income by working a small farm near Hampton. He somehow found time to study law and was admitted to legal practice in Elizabeth City County. He qualified as a notary public on April 11, 1889, and on May 30, 1893. He likely served as assistant commonwealth’s attorney for the county early in the 1890s. Bassette was one of the last African American public officials in the county prior to the conservative-white takeover of local government during the decade. 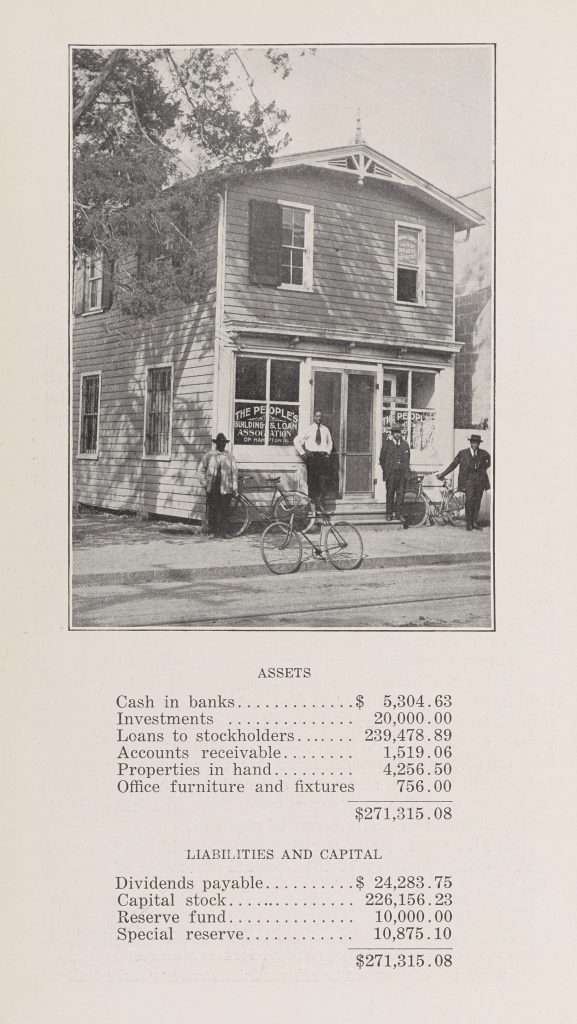 In 1889 “Lawyer Bassette,” as he was often called, was one of the dozen founders of the People’s Building and Loan Association of Hampton. He wrote its charter and served as its general counsel. The association grew rapidly and by 1904 was capitalized at more than $100,000. Bassette’s personal finances improved at the same time. He invested wisely in local real estate and in 1897 reported that he owned property worth $6,200. He joined local fraternal and service organizations, including the Masons, the Odd Fellows, and the Seven Wise Men, and for many years he participated in and several times presided at the annual Emancipation Proclamation Day celebration in Hampton. Bassette also became superintendent of the Sunday school of the First Baptist Church in Hampton and taught there for many years.

Bassette was one of the best-known figures in Hampton’s African American community, and the city named one of its schools after him. As impressive as Bassette’s own rise from poverty at the end of the American Civil War (1861–1865) to half a century of distinguished civic leadership had been, his family’s subsequent achievements may have been his most significant accomplishment. While still teaching school, on September 8, 1881, Bassette married Louisa P. Boykin, of Surry County. Following her death, he married Ida E. Diggs, of Mathews County, on December 18, 1884. Of their ten children, three sons and three daughters lived to maturity. The sons all attended Howard University and became distinguished professional men and community leaders. Andrew William Ernest Bassette Jr. became an attorney, Burrell Bassette became a physician, and Edward G. Bassette became a dentist. Some of their sons, in their turns, also pursued careers in law and medicine.

In one of his last public appearances, Bassette delivered the principal address at the annual breakfast of Hampton Institute alumni in June 1940. Bassette died at his home in Hampton on August 7, 1942, and was buried in Bassette’s Cemetery in Hampton.