Barrett was born Katherine Waller in Falmouth on January 24, probably in 1857, when her father reported the birth of a daughter named Hannah C. Waller to the county clerk, although she later reported her year of birth as 1859 and her gravestone is inscribed 1858. She was known throughout her life as Kate and evidently did not use the names Hannah or Harwood. Her parents were Ann Eliza Stribbling Waller and Withers Waller. She attended Arlington Institute for Girls in Alexandria. On July 19, 1876, she married Robert Barrett, an Episcopal minister. The couple eventually had six children. With her husband’s encouragement, she continued her education, earning a medical degree from the Women’s College of Georgia, in Atlanta, in 1892 and completing the nursing course in 1894 at the Florence Nightingale Training School in London. 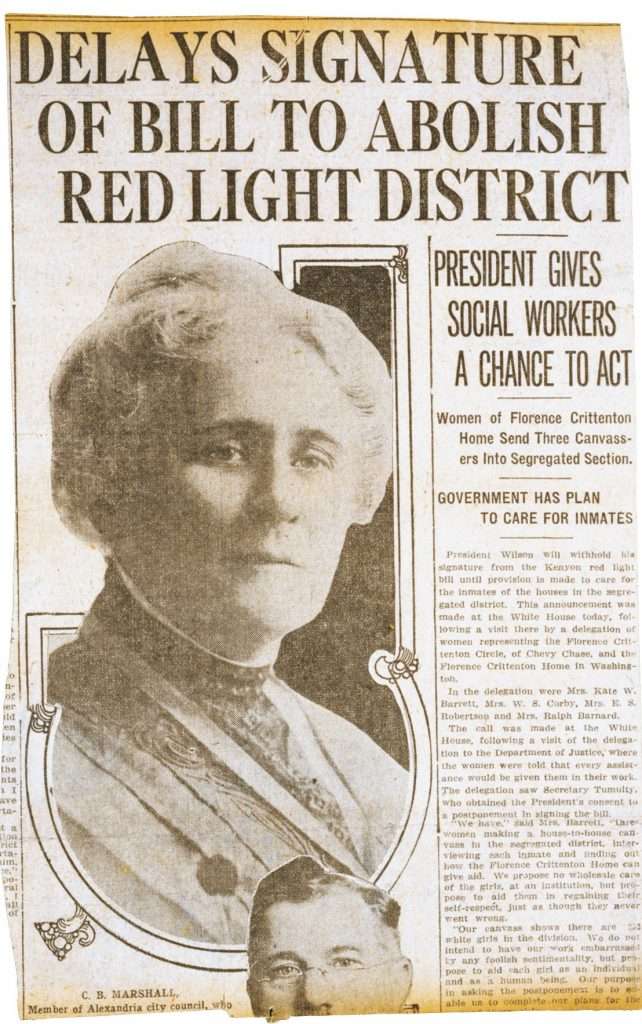 While in Atlanta, Barrett had attempted to open a shelter for unwed mothers, despite opposition from church and city officials. She was later successful in securing funding from Charles Nelson Crittenton, a wealthy New York wholesale druggist who, in 1883, had established a shelter for young prostitutes, unwed mothers, and their infants on Bleecker Street. He had named the facility for his four-year-old daughter Florence, who had died the year before. By 1895, the Florence Crittenton Mission became a national movement and local centers were established across the United States.

Following her husband’s death in 1896, Barrett became superintendent of the National Florence Crittenton Mission and, following Mr. Crittenton’s death in 1909, became its president. Barrett’s leadership advanced the organization’s national prominence and established her as one of the leading social reformers of her time. The mission provided health care, education, and vocational training to unwed mothers, needy immigrant women, reformed prostitutes, and women who had contracted venereal diseases. Barrett and the work carried out by the mission were an integral part of the effort to end prostitution. 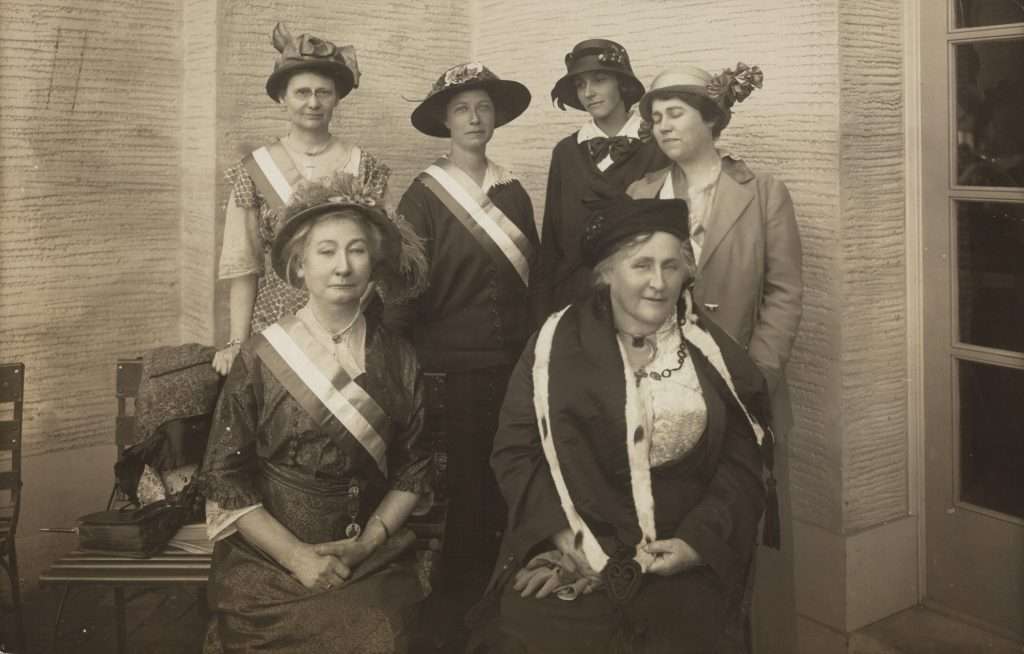 Barrett wrote several books describing her approach to social reform, including Fourteen Years’ Work Among Erring Girls (1901) and Some Practical Suggestions on the Conduct of a Rescue Home (1903). Her philosophy emphasized spiritual rebirth through motherhood and promoted the advantages of homemaking and domesticity. Against the conventional wisdom of her time, Barrett advocated that children remain with their mothers and nurse them for six months or longer. Women under her care were expected to cook, clean, and care for children. Barrett also established vocational training programs designed to encourage women to live independently and to better care for themselves and their children. 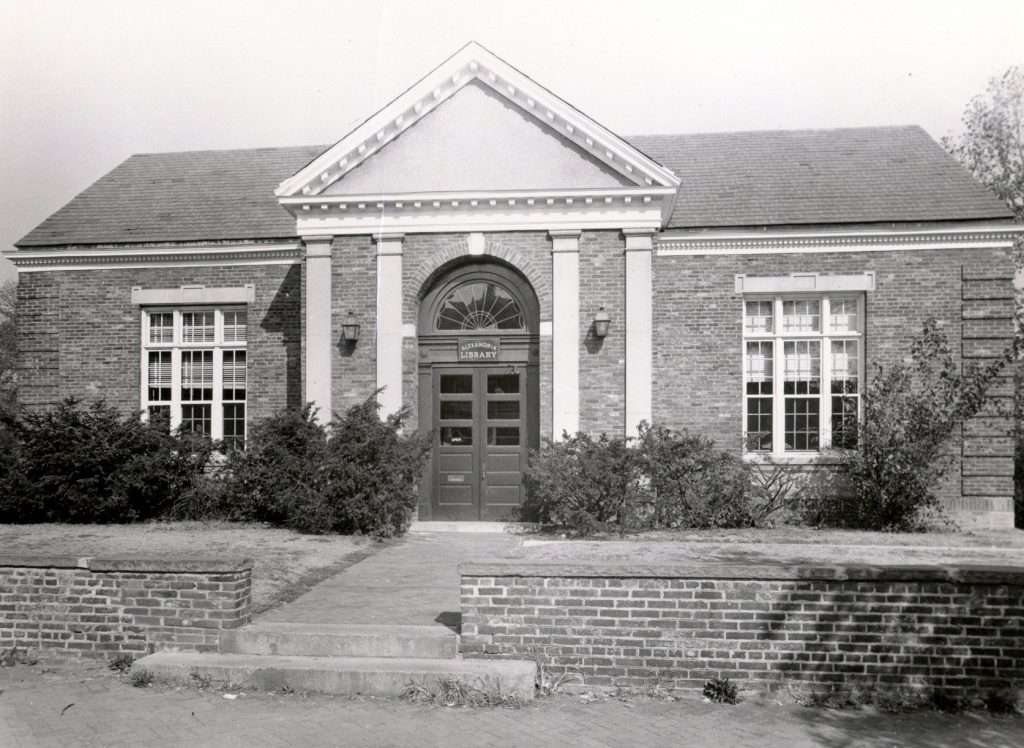