Born in Suffolk on January 15, 1897, Barr became a Rhodes Scholar and earned degrees from Oxford University in England, the University of Paris, and the University of Virginia. In 1937 he became the president of Saint John’s College, a position he held until 1947. It was there that Barr and his colleague Scott Buchanan co-founded the Great Books Program, a list of notable books in the Western tradition, along with a curriculum designed to teach them. The program initially identified one hundred books that addressed themes common to human experience throughout history. Students began by studying the Greek writers—including Euclid, Archimedes, and Homer—and, during the second year, moved on to Roman, medieval, and Renaissance works. The final two years’ curriculum featured readings from the seventeenth and eighteenth centuries followed by more recent works. By 1946, after the addition of books by Geoffrey Chaucer, Charles Darwin, Charles Dickens, Sigmund Freud, Karl Marx, and William Shakespeare, the Great Books canon swelled to 109 titles. 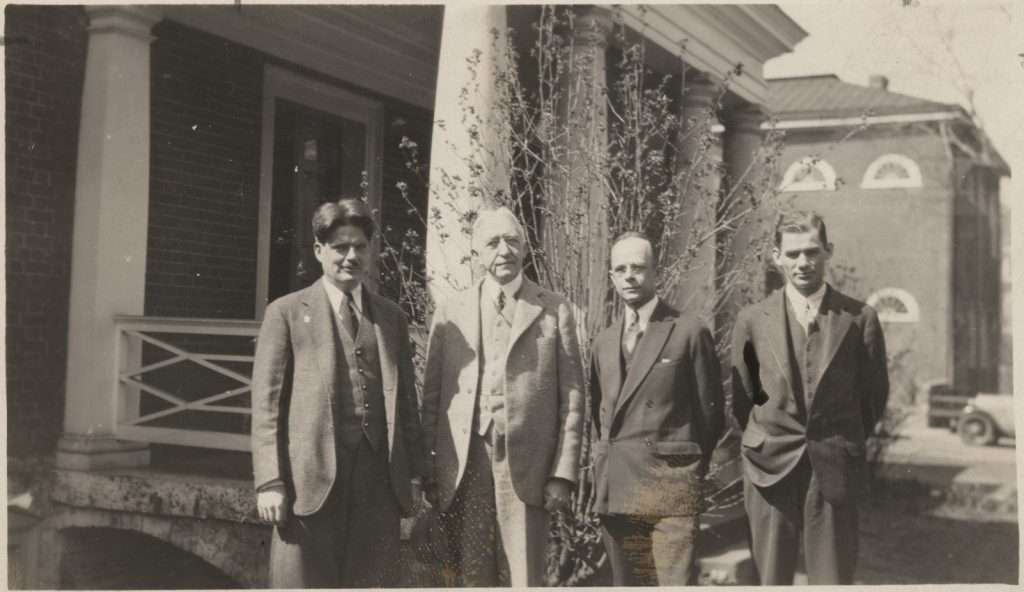 In his own work and writings Barr extended his interests beyond the literary. In particular he was concerned about security in the nuclear age and argued, in The Pilgrimage of Western Man (1949) and elsewhere, that only a single world government could alleviate the risks of nuclear war. “To trust any league, alliance, association, or treaty among sovereign nations to outlaw the production or use of atomic weapons,” he warned in 1945, “is to trust swamps to cease producing mosquitoes.” To that end he established the Foundation for World Government and served as its president from 1948 to 1958.

In 1959, while a classics professor at Rutgers University, Barr signed a petition that demanded the U.S. Congress abolish the House Un-American Activities Committee. (The committee was formed in 1938 to investigate private citizens, public employees, and any organization suspected of having Communist ties and tendencies. Early in the 1950s, Senator Joseph R. McCarthy of Wisconsin adopted the committee’s investigative style and interrogation methods to expose communist influence on and infiltration of the State Department. The House Un-American Activities Committee was abolished in 1975.) From 1966 to 1969, Barr was a fellow for the Center for the Study of Democratic Institutions in Santa Barbara, California. During the widespread student protests against the Vietnam War, Barr praised college administrators who used diplomacy rather than force to deal with the rebellious students.

Barr’s other works include Three Fables (1932); Mazzini: Portrait of an Exile (1935); Citizens of The World (1952), a proposal for aid to underdeveloped countries; Copydog in India (1955); and Purely Academic (1958). He wrote eleven books in all, including a children’s book and a cookbook.