Banister was born in 1649 or 1650, probably in Twigworth, Gloucestershire, England. His father’s name was John Banister, but his mother’s name is not known. On June 21, 1667, he matriculated at Magdalen College, University of Oxford, and the following year he was one of sixteen choristers admitted on scholarships. He received a BA in 1671 and an MA in 1674, and he is listed as a chaplain from 1676 to 1678. While Banister was an undergraduate, Robert Morison became Oxford’s first professor of botany. Banister probably attended his lectures in the university’s Physick Garden and took special interest in the rare North American plants growing there. He prepared a large collection of pressed samples that fills 374 sheets, with as many as nine specimens per sheet. Banister’s name is most often associated with original botanical research in North America, but he was one of the first naturalists to describe the internal anatomy of a snail and the first to describe the balancing function of the modified hind wings of true flies.

Under the sponsorship of Morison and Henry Compton, the bishop of London, in 1678 Banister sailed for Barbados and from there to Grenada and then to Virginia, ostensibly as an Anglican minister, but also to study and collect additional specimens of New World plants. He was at the falls of the James River on April 6, 1679, when he wrote Morison of his arrival in Virginia and described some of the plants and animals he had already seen. Banister became friends with William Byrd (ca. 1652–1704), who then lived near the falls and was engaged in trading with Indians to the south and west. Banister accompanied Byrd on several trading and exploring expeditions as far as the foothills of the mountains.

At some unrecorded date after his arrival in Virginia, Banister took charge of Bristol Parish, near the mouth of the Appomattox River in that part of Charles City County that eventually became Dinwiddie County. He probably held the position until he died. The death of Morison in 1683 cost Banister one of his principal English patrons, but his marriage by the middle of April 1688 to Martha Batte Jones, a young widow whose grandfather was the explorer Thomas Batte, indicates that he intended to remain in Virginia. They had at least one son. Banister was among the clergymen who attended the July 1690 meeting in Jamestown at which plans were laid for the College of William and Mary, and in the same year he obtained a patent for 1,735 acres of land on Hatcher Run near the Appomattox River. 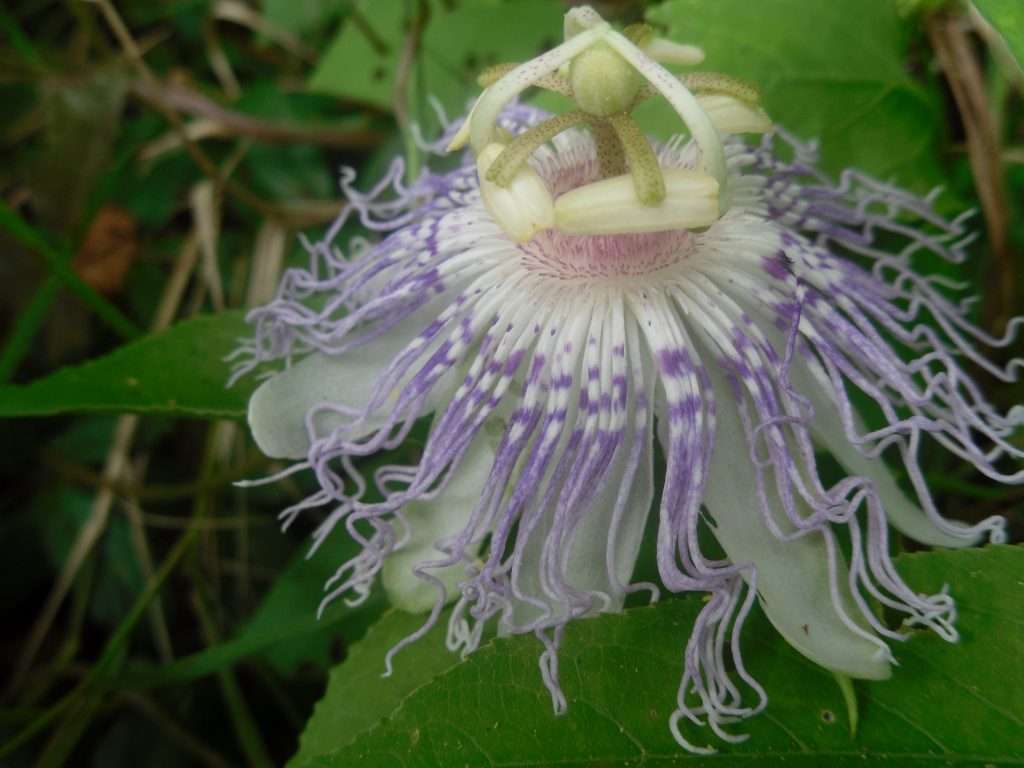 Throughout his years in Virginia, Banister studied the flora and fauna of the colony, made drawings, and greatly enlarged his collection of specimens. He was working toward a comprehensive natural history of Virginia, but he did not live to complete it. Nevertheless, he probably contributed more to science than any other seventeenth-century Virginian. Banister sent many seeds and plants back to Bishop Compton; John Ray published Banister’s list of plants and added several new species to his own lists in Historia Plantarum: Species Hactenus Editas (1686–1704); and Martin Lister published extracts of four Banister letters in the Royal Society’s Philosophical Transactions in 1693. After Banister’s death his letters, collections, and drawings, most of which found their way to England, made major contributions to the advancement of scientific knowledge. His comments on the plants, animals, agriculture, and native inhabitants of Virginia influenced many other authors, some of whom used his work without attribution. Robert Beverley transcribed portions of Banister’s reports without citation in his History and Present State of Virginia (1705), as did John Oldmixon in The British Empire in America (1708).

Banister’s notes and collections were later distributed among several specialists and eventually acquired by some of the most notable collections and libraries in England. His original catalog is now in the British Library, and many of his specimens are in the British Library and in the Sherardian Herbarium at Oxford University. Noted naturalists such as Johann Jacob Dillenius, Martin Lister, James Petiver, and Leonard Plukenet made excellent use of Banister’s collections, and some of them credited him with significant discoveries. Petiver employed Banister’s notes on fungi in editions of his Gazophylacii Naturae & Artis (1702–1709); information on Banister’s specimens of insects (a classification that then included mollusks, spiders, and primitive invertebrates) appeared in Lister’s Historia Sive Symposis Methodica Conchyliorum (1685–1692); and Dillenius included Banister’s mosses in his Historia Muscorum (1741). Petiver and André Michaux named plants for Banister, and William Houstoun gave the name Banisteria to a whole class of tropical and subtropical viny plants, one of which Banister had described as the “Wilde Hop-seed in Barbadoes.”

Banister’s collections and drawings thus had a lasting influence on biology and in particular on botany. When Carolus Linnaeus visited England in 1736 he “beheld with astonishment” the collections of plants and pressed specimens at the Oxford and Chelsea Physick Gardens, both of which contained many of Banister’s specimens. In preparing the epic 1753 edition of his Species Plantarum, in which he introduced the binomial taxonomy that has ever since governed the classification of all forms of life, Linnaeus frequently cited the works of Morison, Plukenet, and Ray for many of the species and specimens that Banister had procured and described. Linnaeus was well aware of Banister and his work and entered a list of Banisteria on the flyleaf of his own copy of Plukenet’s Phytographia (1691–1705).

On May 12, 1692, Banister wrote his last letter and later that day or the next set out from home on a collecting expedition to the southwest. According to a record entered in the Henrico County Court order book on May 16, 1692, Jacob Colson, an employee of William Byrd who accompanied the expedition, accidentally killed John Banister. According to later, undocumented traditions, Colson shot Banister while the naturalist was collecting plant specimens under a tree or beside a rocky stream. The court’s ruling was death by misadventure. Banister was probably buried where he died, thus ending at age forty-two a scientific career of great importance, but also of vast unrealized promise. Byrd became the guardian of Banister’s namesake son and obtained his library of eighty or more volumes, some of which are now in Philadelphia libraries. Lieutenant Governor Francis Nicholson directed that Banister’s collections of specimens and drawings be assembled and his catalogs copied, and the originals were sent to Bishop Compton in London.